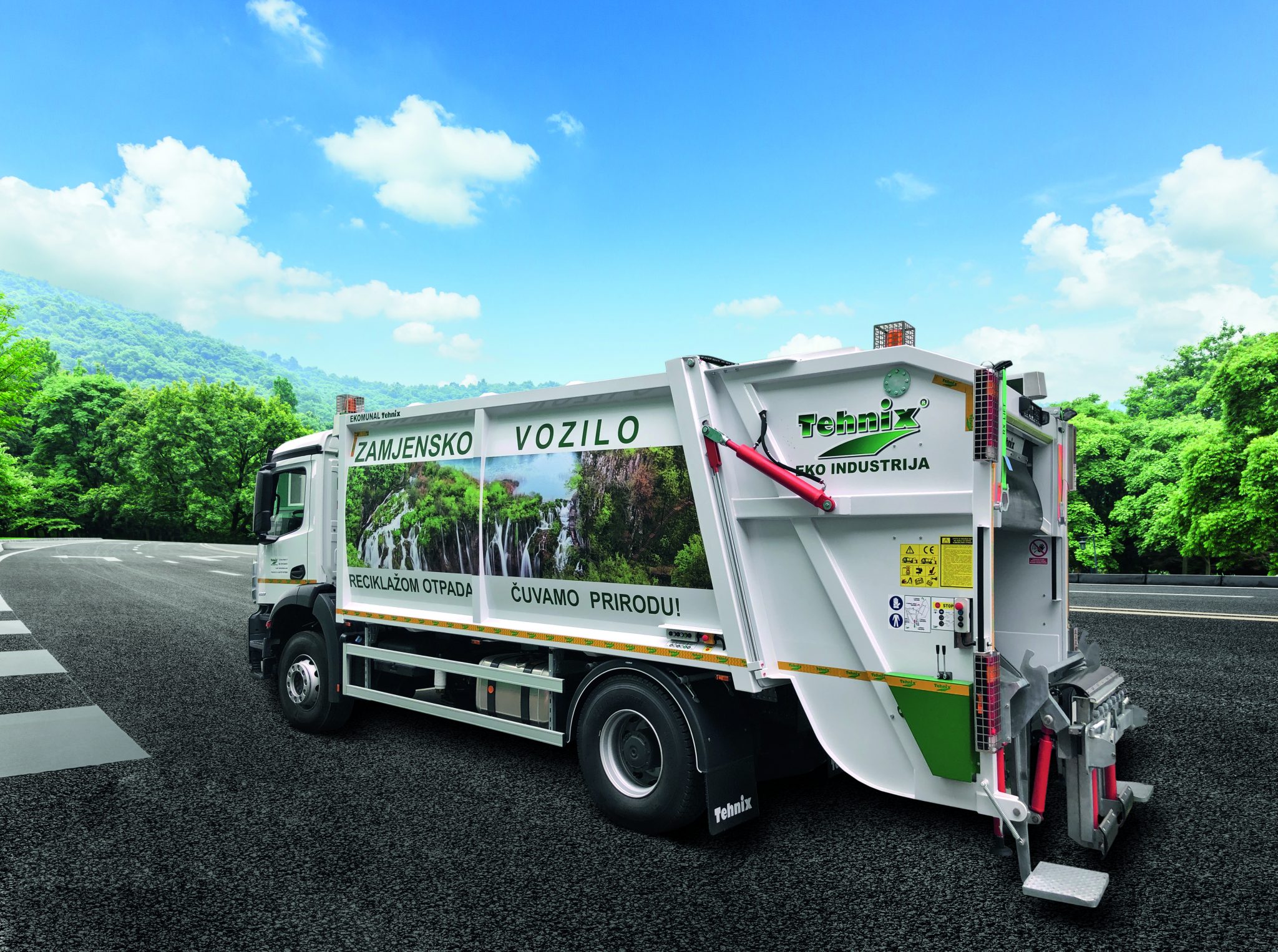 ZAGREB, 4 Jan (Hina) – The innovation of Đuro Horvat, that is, his company Tehnix, “Technology for Bioreactor Composting and the Production of Eco Compost”, earlier this week won the “Innovation of 2020” award, as chosen by the Croatian Association of Innovators.

Receiving the award for the best innovation, Horvat said that his company today had 600 employees and that it had long recognised the value of knowledge.

He underscored that the Croatian Agency for SMEs, Innovations and Investments (HAMAG-BICRO) had helped them with the realisation of the innovation with HRK 10 million, while HRK 20 million of their own funds was invested.

“We had an innovative approach to produce quality organic fertilizer, the basis for the production of healthy food, from biodegradable waste, which has so far been disposed of on landfills, creating major environmental problems,” Horvat said.

The innovation was developed for two years, with the help of the academic community.

There is already great interest in Tehnix’s award-winning innovation, Horvat said, announcing that three factories, which would employ 150 experts, would be built next year.

The Croatian Association of Innovators today has about 50 members, a third of which are associations of innovators, a third are innovative companies, and another third are faculties.