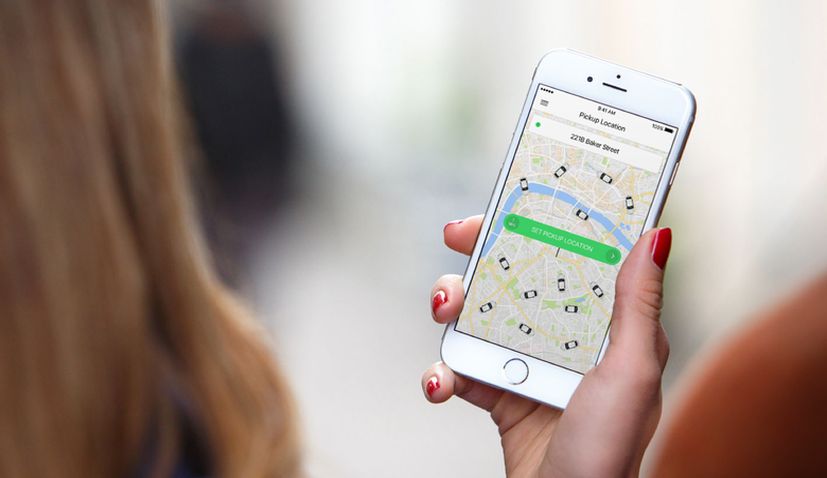 Competition for Uber in Croatia with the launch on Tuesday of European ride-sharing platform Taxify.

Taxify, an Estonian start-up which allows people to request a taxi or private driver from their smartphone via an app, launched in Zagreb today. Taxify has 15 million users in more than 25 countries around the world.

Following Uber, who managed to break into the ride-sharing market, Taxify has launched its service in Zagreb. Taxify is one of the fastest growing transport platforms in Europe and Africa, launched in 2013, with investors including Daimler, Didi Chuxing, Korelya Capital and co-founders of successful startup TransferWise, Taavet Hinrich, the company said in a statement.

Taxify has offered discounts for users with the launch of the platform in Zagreb. Users will get 50% off rides when paying with credit card. Users can see the estimated cost for their route when ordering the ride. The start tariff is 6 kuna, with 60 lipa charged per minute during the drive. The cost of the fare is 3.60 kuna per kilometre.

For drivers, the platform charges up to 40 percent lower than the platform’s competitors thus saving money for users and drivers. Taxify, therefore, creates a great opportunity for drivers to earn, while not demanding exclusivity, meaning drivers can drive for other partners smoothly as well.