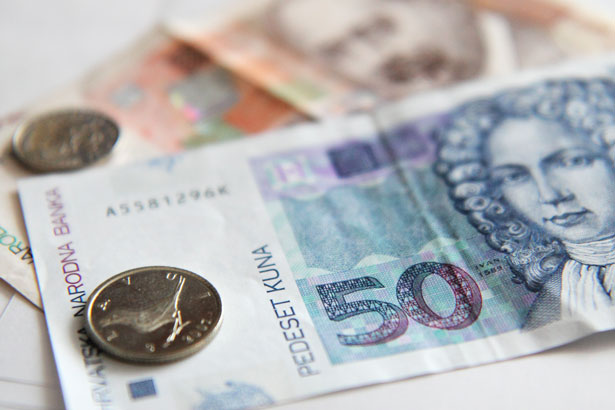 Tax inspectors have shut down 471 businesses in Croatia since going out into the field during a massive clamp down on Croatia’s ‘grey economy’.

Minister of Finance Slavko Linic sent 328 inspectors to mostly cafes, restaurants, bars and bakeries to make sure they were adhering to new fiscalisation laws introduced in January this year. Since the start of the year until 22 July, more than 22,000 establishments in Croatia had been inspected with 471 shut down due to irregularities, according to data from the state tax office. Most of the places forced to shut were because of ‘too much cash in the till’ and finances not marrying up with details the tax office had. The tax inspectors had issued close to 500,000 euros in fines in the last 6 months.

Linic recently announced that there would be no mercy shown, and even if the till was 1 euro out he would not hesitate in closing the place down. It was also announced that from 1 August the inspectors would be targeting the farmers markets.