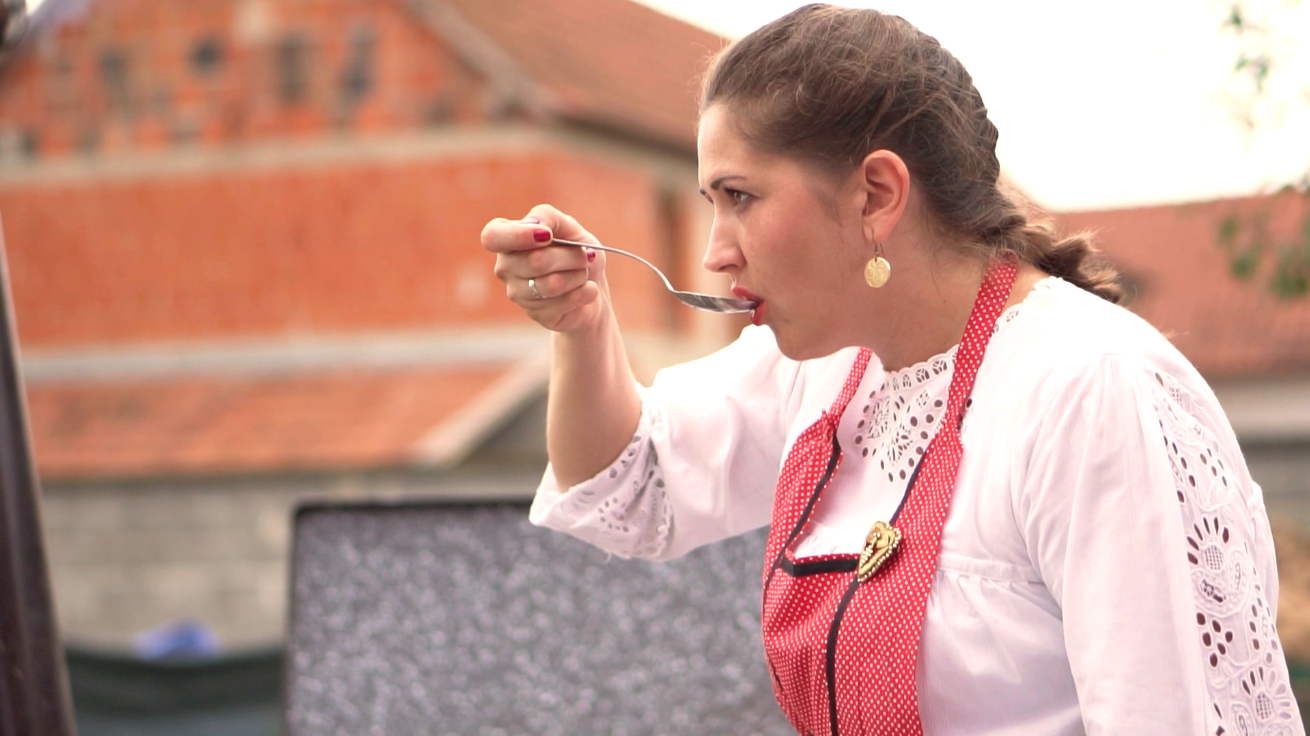 BABINA GREDA, 24 August 2019 – The sweet memories of life on the stanovi farms of Babina Greda in the eastern Croatian region of Slavonia will be revived once again when the 18th edition of the Gatherings of Stanari (Stanarski susreti) is held from 31 August – 1 September.

The event brings back the ambiance in which stress was an unknown ailment, money was relative and watches unnecessary. 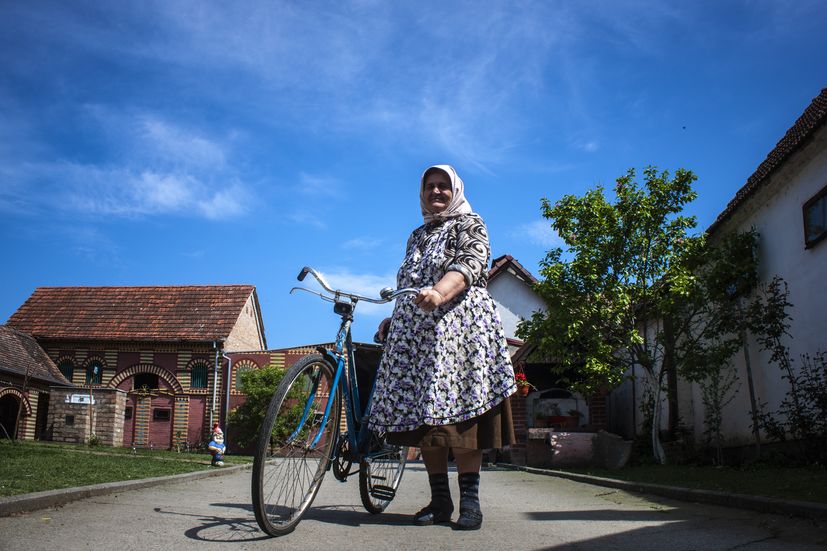 The event is stock-full of competitions in disciplines connected to various farming skills, as well as the art of preparing traditional Slavonian food, which this year features a competition between Croatian food bloggers, including Ena Kokanović from Foodgasm by Ena, and Vedran Boškovic, author of the website Začinjeno s ljubavlju (Seasoned with Love), and local Šokci women. 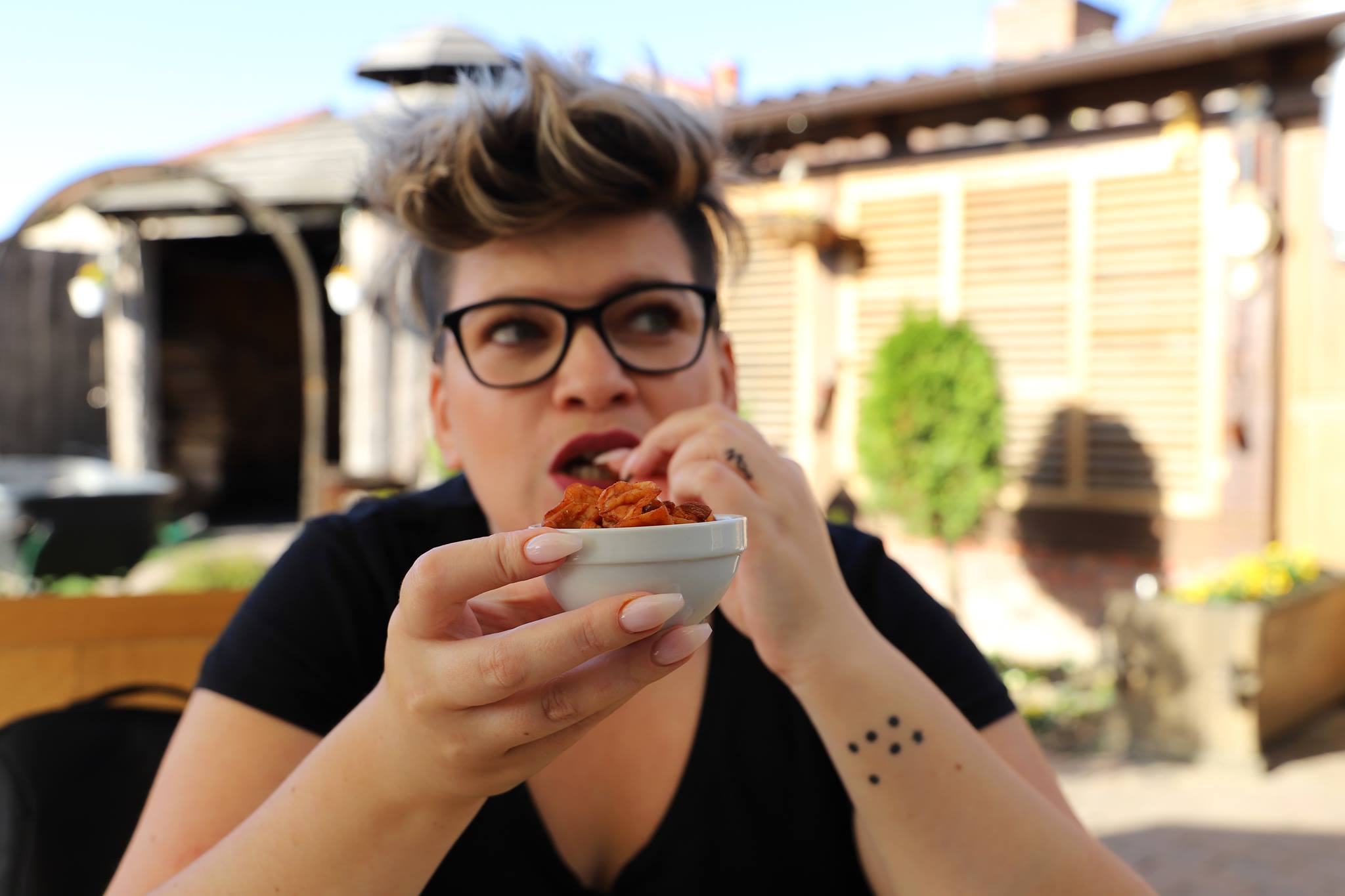 The competition will see them prepare dishes that make up a traditional lunch, such as various soups, cooked meat, a variety of potatoes, pasta, and cakes and sweets like strudel. 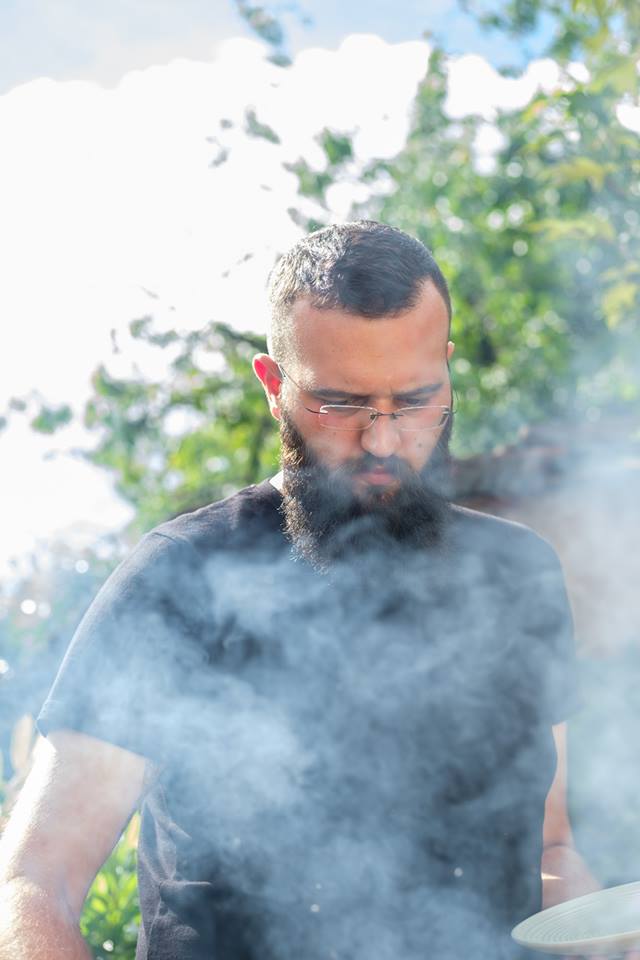 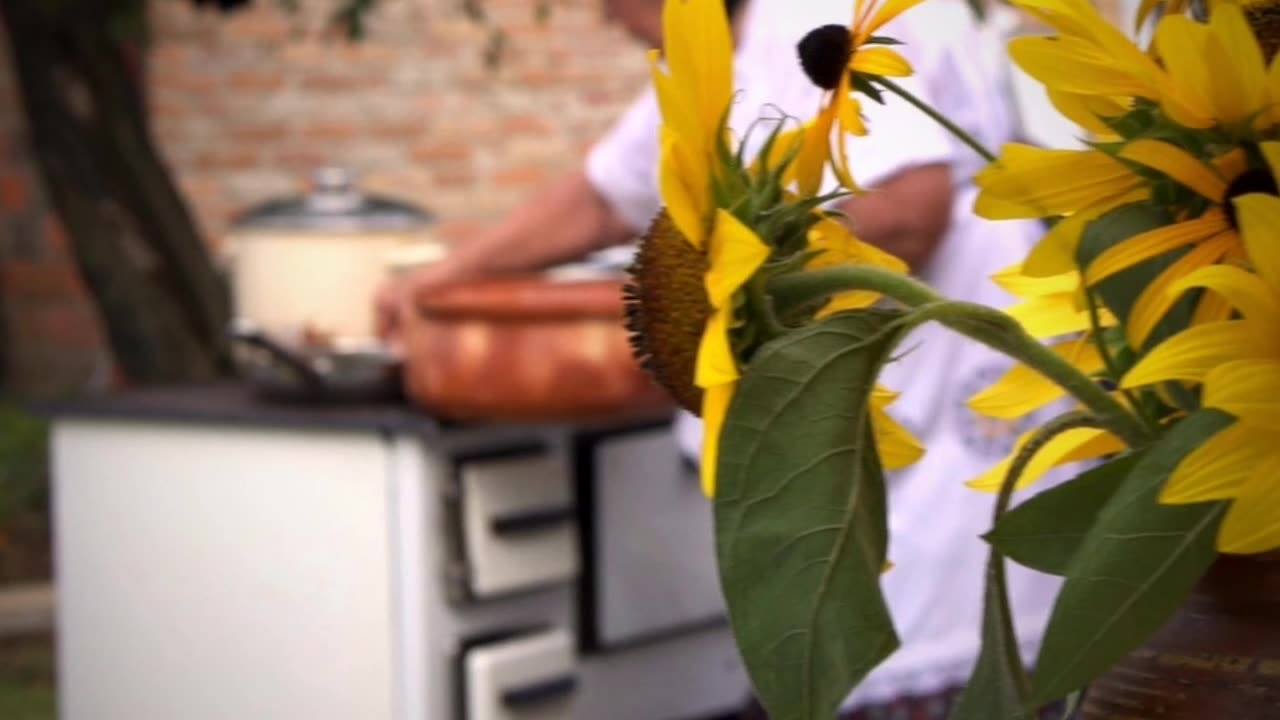 The event will take place on Salić farm in Babina Greda next Saturday and Sunday.

Babina Greda, located in the Vukovar-Srijem County, is known as being home to where the first documentation of Slavonian kulen was found. It is also the town where horse breeding has the longest tradition in Slavonia and every two months an event is organised there to preserve the most beautiful Slavonian customs.

More details about the event on the Facebook page here. 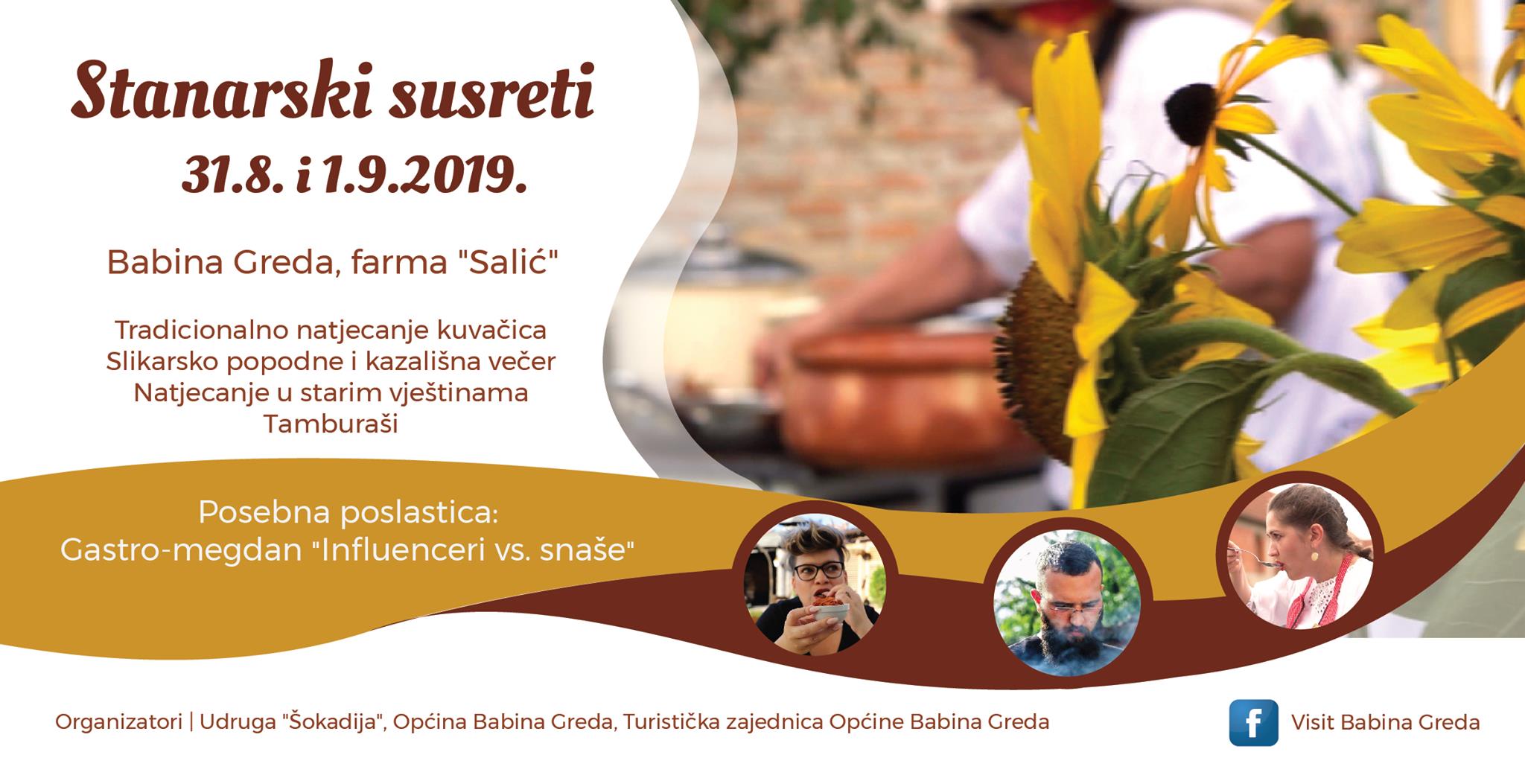