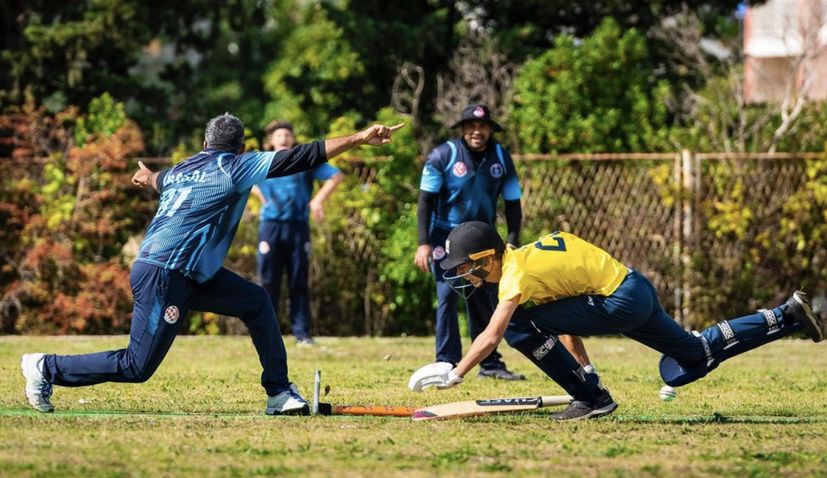 The T10 European Cricket Series, which is played all over Europe during the year, is heading to Croatia next week when the capital Zagreb plays host.

24 matches will be played over the 6 days with 4 matches being played each day. The tournament will open on Monday morning with a local derby between Zagreb Sokol CC and Zagreb Assassins CC.

The top 4 placed teams will advance to finals day on Saturday where the winner will be found.

The Sir William Hoste CC from the island of Vis, which is considered the birthplace of cricket in Croatia, will be making their debut in the tournament this year.

Croatian Cricket Federation (CCF) president Mate Jukić says that the event will bring over 100 people to Zagreb during the week.

“Each team will have approximately 15 players with 4 umpires. The ECN staff of 8 people will consist of cameramen, head tournament officer, scorers, tournament referee, commentators, photographer and anti-corruption/integrity officer. So with the ECN staff and 3 touring teams, there will be around 100 people participating,” Jukić said, before adding.

The tournament will be streamed live on the ECN YouTube channel. You can find out more about the live streaming, teams and series on the ECN website. 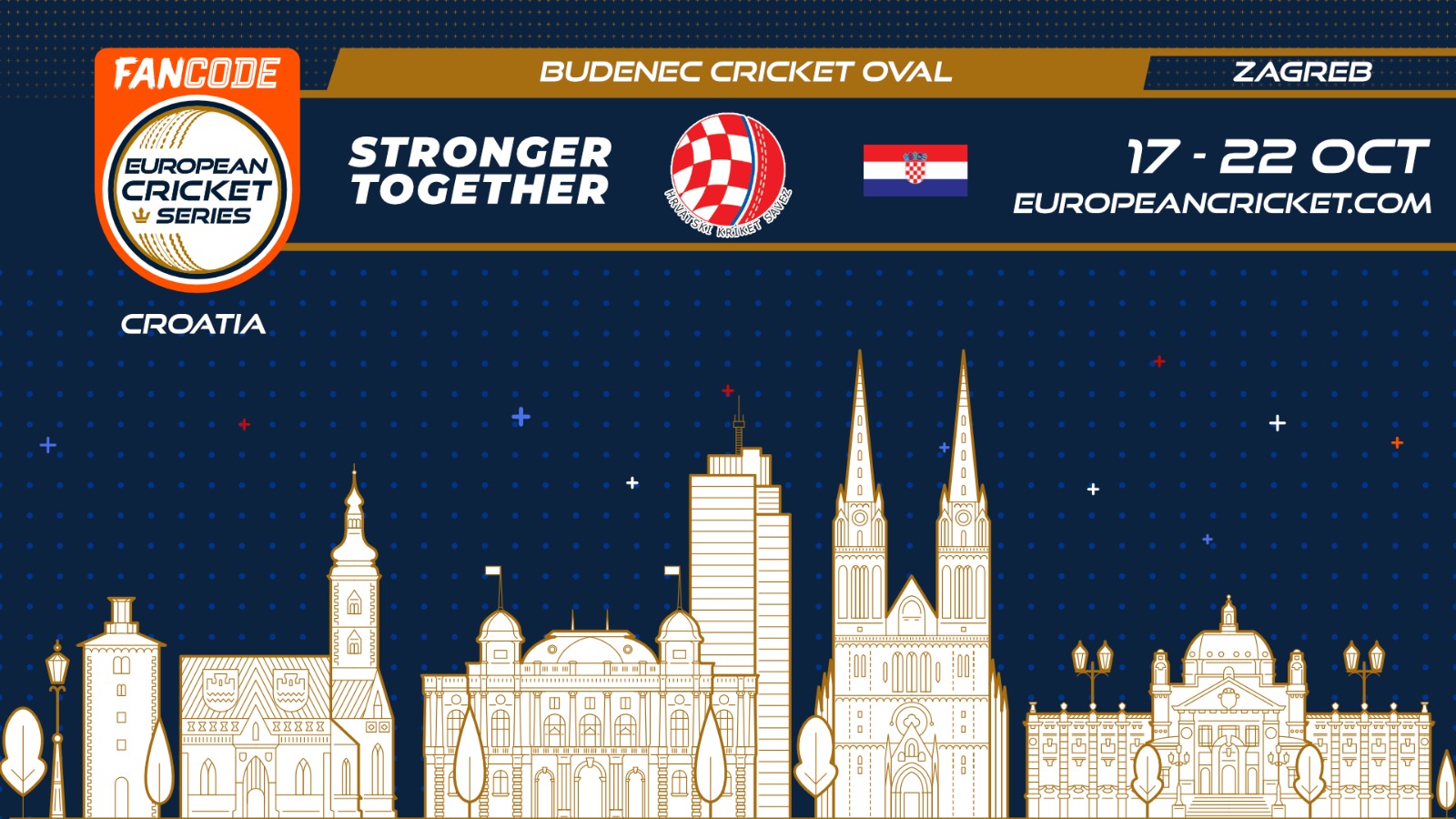 The T10 ECS Croatia was held for the first time in 2021 when Hotel Resnik Cricket Ground in Split played host.

This season’s Croatian domestic league champions will also get to compete at next year’s European Cricket League (ECL) 2023 at the Cartama Oval in Malaga, Spain, organised also by the ECN.