Surf’n’Fries has signed a contract with English company Rapid Retail to franchise the concept in stadiums.

RIJEKA, 25 September 2020 – It was officially announced today that Surf’n’Fries signed a contract with the Rapid Retail company from England this summer to franchise their fries at stadiums in the United Kingdom and France.

Rapid Retail Development Manager Charlie Daffern commented: “We are thrilled to have discovered our new collaboration and new exciting partnership with Surf’n’Fries, which is the first in a growing portfolio of brands we will be working with delivering great food to stadiums.” he said, before adding.

“ Surf’n’Fries is a product of exceptional quality, and its simple one-handed packaging has proven perfect for eating on the go, especially for fans in the stands and people who watch live events.” 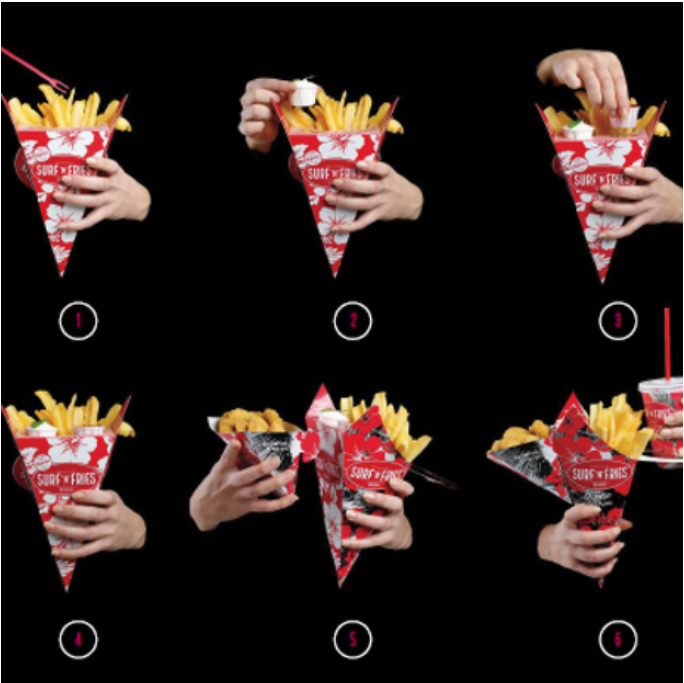 Andrija Čolak, the founder of Surf’n’Fries, said that they are working very carefully on the opening plans given the COVID-19 situation due to which the stadiums are currently empty.

“We are forced to look to the future, and we think that fans and fans will return in a year at the latest, and we want to welcome them with our fries.”

He also said that two facilities have already been delivered to Rapid Retail and it was planned to be at the Stade de France at the end of the Tour de France, but as a precaution, it will not go ahead. 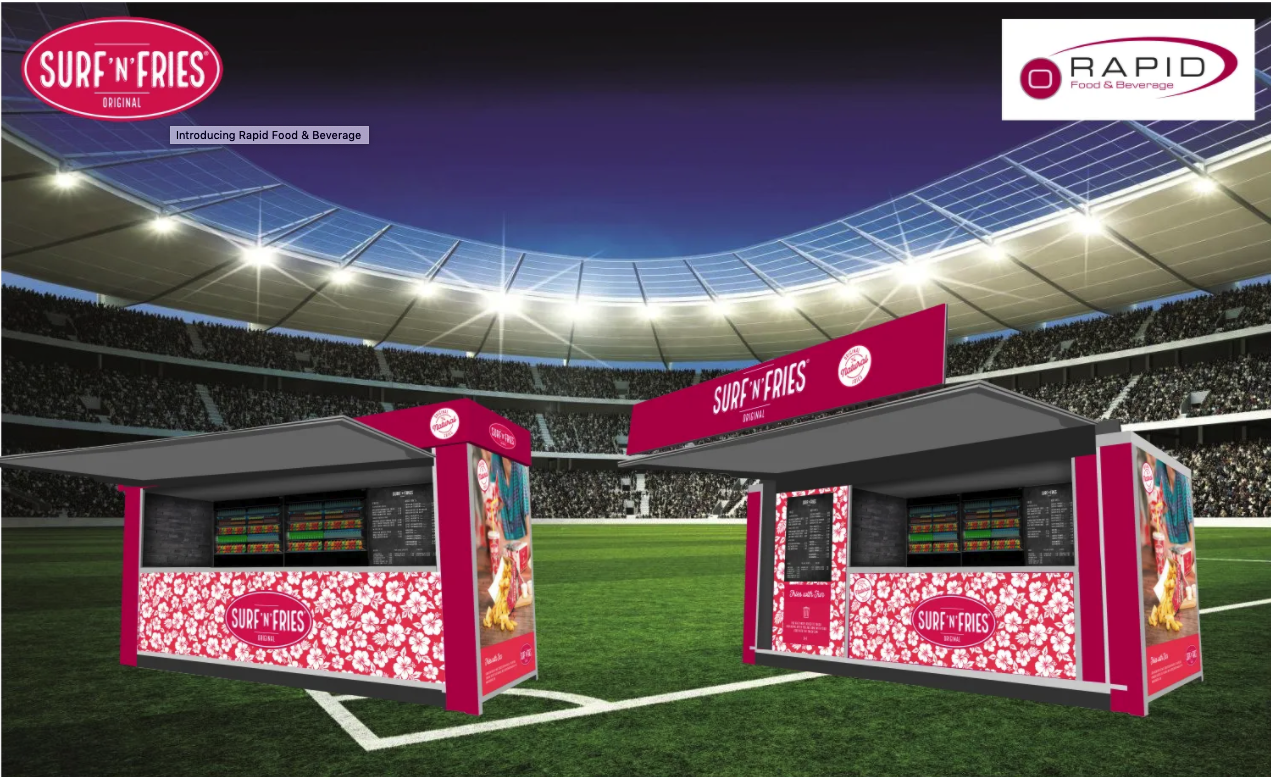 Surf’n’Fries has been working for years at the Mercedes-Benz arena in Stuttgart, Germany with also a franchise facility where it has attracted attention and proved to be a very successful stadium concept.

Interestingly, all the facilities of the Surf’n’Fries brand are currently franchised, which is a very unusual business format in Croatia. Čolak commented that the franchise business model is the key to success when it comes to international business expansion for small and medium-sized enterprises and that it is a pity that it is not better developed in Croatia.

He also added that for this reason, he founded CFCG (Colak Franchise Consulting Group) last year in order to help domestic concepts in setting up franchise business models and international business scaling.