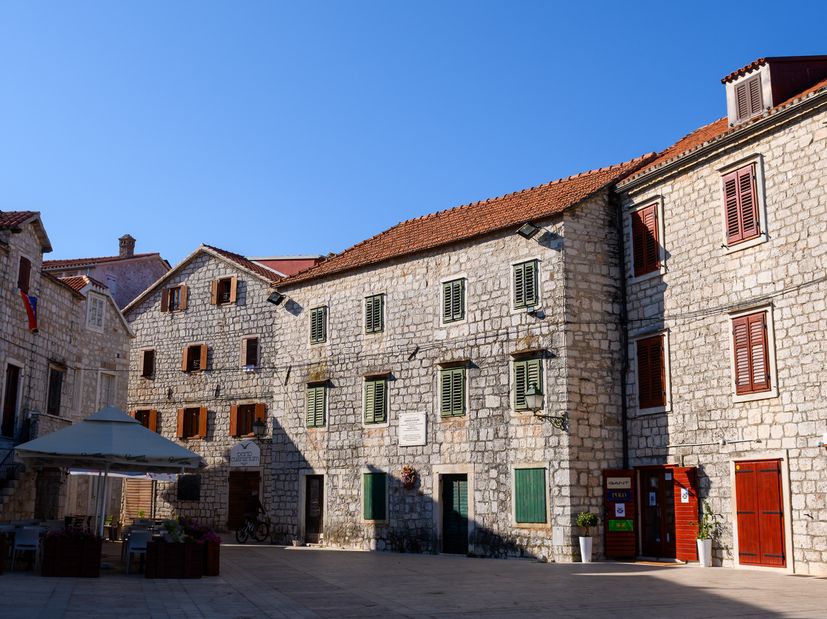 Stari Grad on the island of Hvar is one of the finalists in the competition and voting is now open.

Stari Grad is among the top five candidates for the award for its role as the location for the film How I Learned to Fly.

You can vote for Stari Grad here.

How I Learned to Fly is a family film that takes you on a charming but emotional summer adventure based on Jasminka Petrović’s novel of the same name.

“The great writing style of the novel had to be transferred to the film using different tools. In this sense, the city itself helped us to set the tone of nostalgia and atmosphere that are key to our film. Although a very popular tourist destination, the city has preserved its Mediterranean look and local traditions in architecture, gardening, clothing styles, as well as its citizens continue to cherish old customs and traditions. We thought we would have to make a significant part of the scenery, but it was actually already there, we just had to be careful how to capture it all and keep it authentic atmosphere,” said the film’s co-producer Ankica Jurić Tilić.

Stari Grad is the place of 12-year-old Sofia’s unforgettable summer holidays, but also a place of forgiveness, family gatherings and reconciliation. The wisdom and peace that radiates through the city and drives the events of the film is no accident. Stari Grad shares the birth year with Aristotle, and was the home of the famous poet and thinker Petar Hektorović. He built the most beautiful Renaissance monument in the Old Town, the fortified summer house. 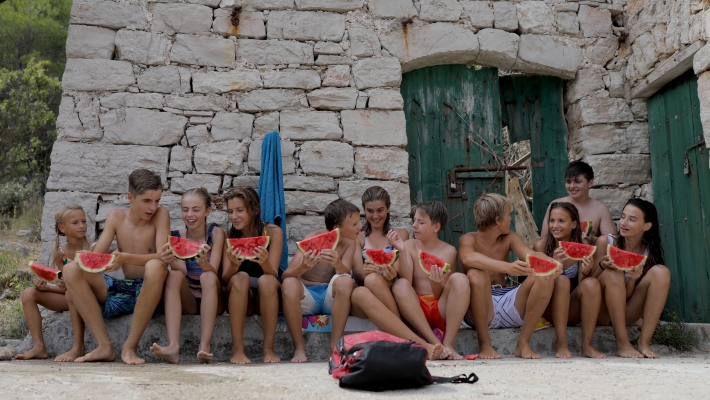 (Image: How I Learned to Fly)

One of the most memorable scenes of the film was shot in the Fortress of Petar Hektorović, and it is precisely the one in which the children swear that they will never let anything tear them apart. The location itself emphasises the power of the oath, because by building it, Petar Hektorović materialised his idea of creating a microcosm; a small, closed world where all God’s creatures – fish, birds, plants and people – have room to live.

The most prominent feature of the Fortress of Petar Hektorović is a pond surrounded by a porch, and a dovecote rises above it. The fortress is also a stone book in which the poet carved dozens of inscriptions, one of which, written next to the pond, reads: FEDE E REALTÀ O QUANTO È BELLA (How beautiful faith and reality are!).

The romantic atmosphere of the city can be felt in the scene of Sofia’s first kiss, which was filmed from the observation deck above the Old Town. The idea was to shoot the scene at dusk when the city below would be lit up with lights. “It took us several attempts and hiking uphill while carrying equipment to calculate and capture the right time, but it was worth it,” says producer Maja Popović. (Image: How I Learned to Fly)

Filming on the island is usually a challenge, but thanks to good preparation and the welcome shown to the team by the residents of Stari Grad, the production team worked without pressure.

How I Learned to Fly by Radivoje Andrić, produced by Sense Production and in co-production with Kinorama, Art Fest, Silverart and Doli Media Studio, was filmed as part of of the Filming in Croatia incentive program, and over 250,000 viewers enjoyed it in cinemas in the countries of the region, HAVC said.