There are not too many music festivals which have celebrated a decade anniversary but soul, house, disco, and RnB festival SuncéBeat is one of those.

We caught up with talk to one of the festival’s co-founders, Alex, about how it started, the key to its success and more.

Being the 9th year of SuncéBeat, how did an island festival first initiate?

About 10 years ago I decided to run Southport Weekender once a year rather than twice a year and it was too much and an expensive weekend, my friends on the ground ; Nick Colgan who runs the site now, at the time Jerry who was my production manager, who has now sadly passed away and Bonny who is my production manager in Croatia, all came up to Southport Weekender to sell me that fact I should take it to Croatia, they got a bit of shock actually, when I presented them a programme and I already put in the programme that they were doing, so, I knew we had good people on the ground and Jerry was my right-hand man and he told me I should do a weeklong festival.

Also, at the time there was only The Garden festival, so we decided to go along and share our production, we were looking for a gap to replace the missing Southport Weekender so we decided instead of doing something up North to do something sunny in Croatia – Spring time weekender, and summer time festival. It splits the bill really nicely, as I like to call it, the little baby sister of the Southport Weekender.

What drew you to choosing Croatia and specifically Tisno and with so many festivals there now, how do you make yourself unique?

Tisno came about because at the time our license was lost at Petrcane, Eddy, one of The Garden Festival partners spent a lot of time driving around, looking at bays to see if we can find a replacement venue. He then came across this beautiful town Tisno, he came on the phone and could hardly speak as he’d found the right place with so much potential and he was proved right, so that’s how that came about. 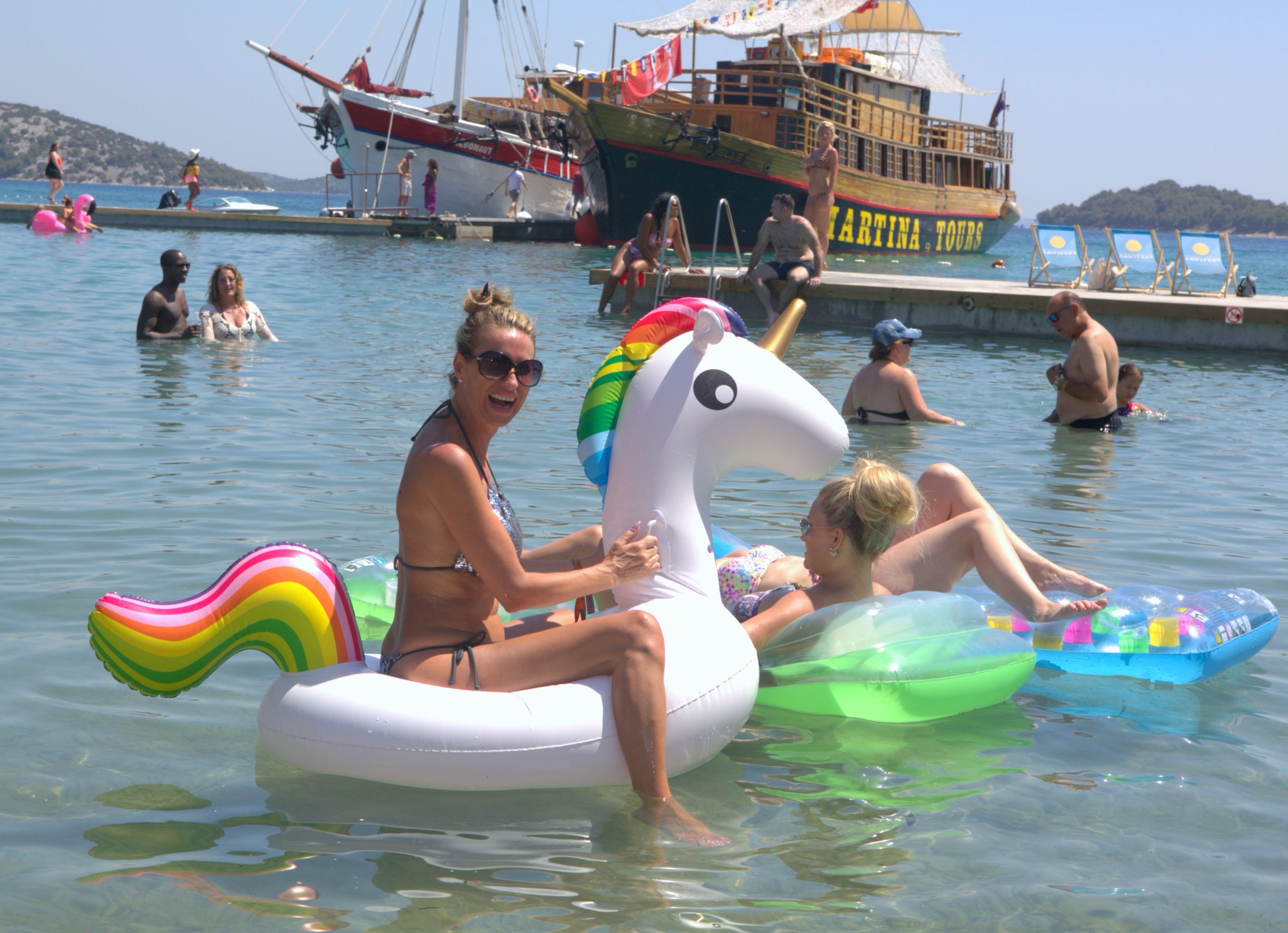 How do we make ourselves unique? I think a big part of it, is being involved with the evolving 30-year-old Southport Weekender network. Also, with SuncéBeat you get more variation than anywhere else, from South African House, Soul, Hip Hop to UK Garage – we have moved ahead of the times and tweaked it, I hope that comes across like that. We are also great believers of varying up the stages, watching sets making sure there’s variation on the stages and that everyone is catered for.

It’s always very international, at least 40% come from all around the world, I can most definitely say there’s probably well over 100 people coming from Tel Aviv, Israel and France, plus it’s much more varied in age groups as well, between 18-50-year-olds which mixes beautifully. 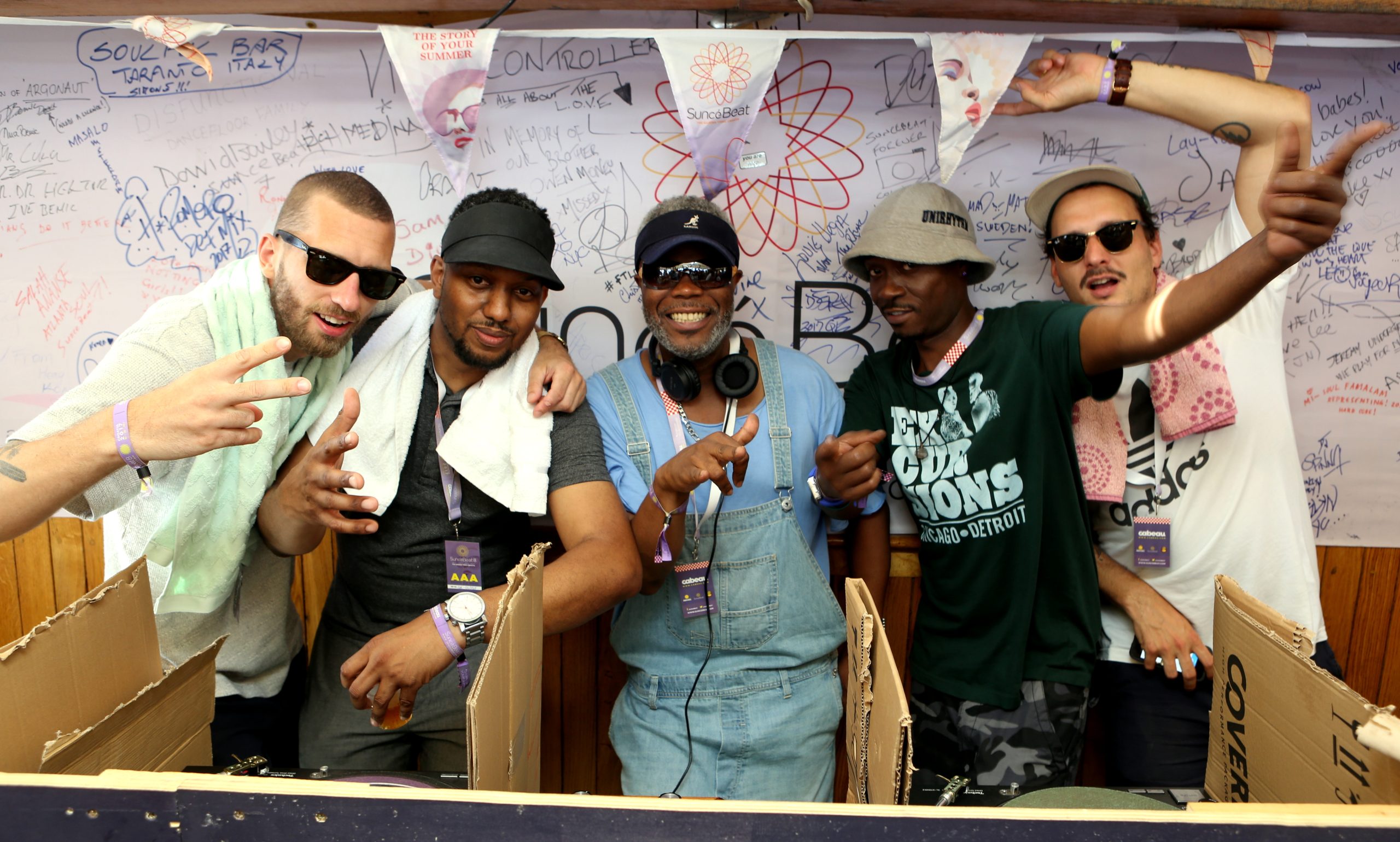 Known as the friendliest funk and soul music based festival, over the years has your musical programming had to change at all?

We tweak it to make it interesting, you have to keep up with it all without changing the whole programme because of it being a trend like dubstep was all the rage a few years ago so everyone went for that, I never fell for that. Of course, you have to cater for everything, change and move with the times but you can’t go in all “guns blaze” and in full-scale changes.

What has been your standout moment of all time at SuncéBeat?

Yes, last year (haha) when we had the bush fires going on the hill and the aeroplane flying over the Beach Stage with people dancing, dropping water bombs with everyone cheering and then a full-scale storm whipped up with 24 foot waves, and washed up a Yacht on the beach, this was all in a matter of full-on madness but that never usually happens, it was an odd day that. 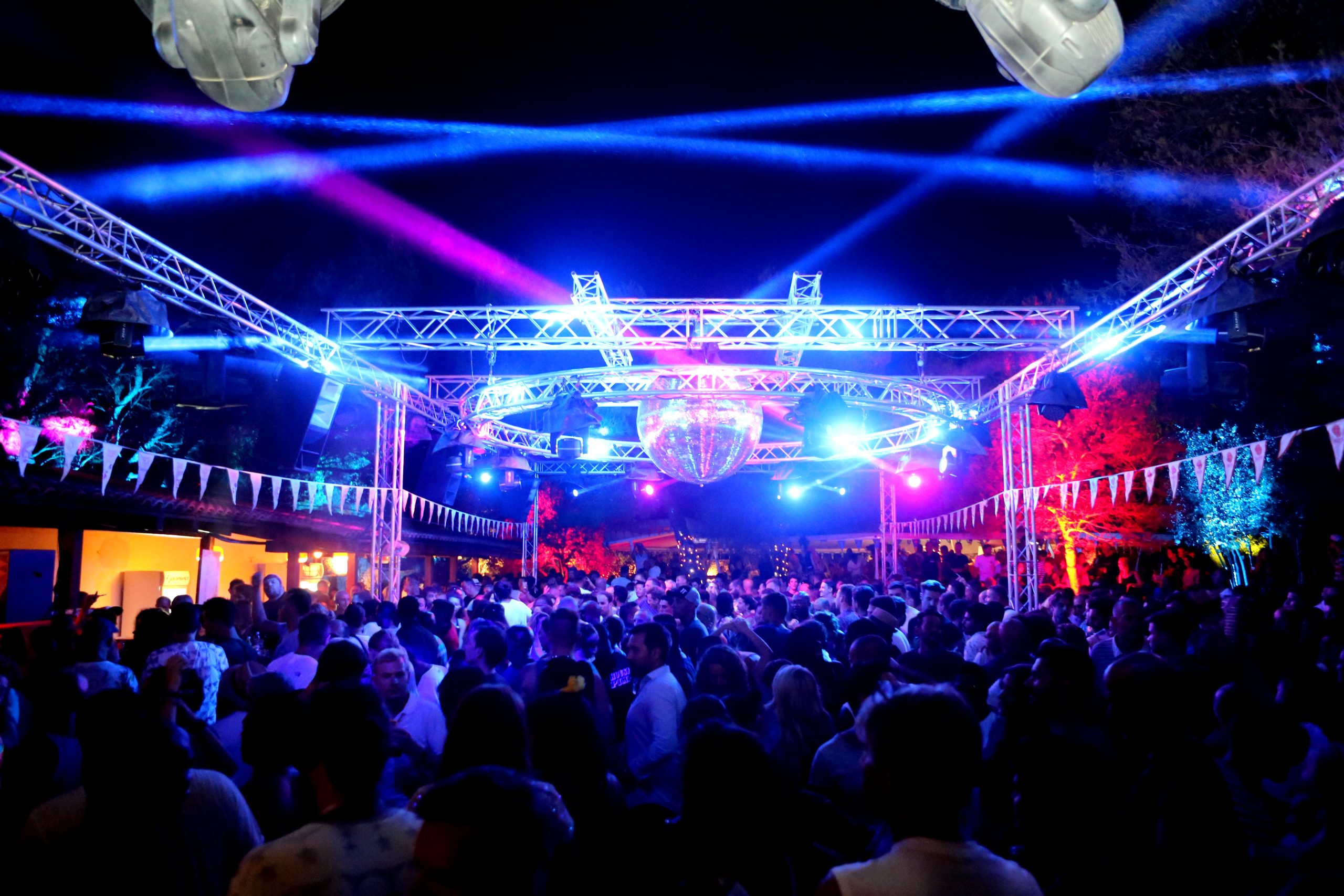 Aside from SuncéBeat you also have Southport Weekender, apart from being in Croatia how do you differentiate both?

Southport Weekender has 9 arenas and holds 12,000 compared to 3,000, so it’s a lot bigger than Croatia. Therefore, it caters a lot more with soul, house, trendy jazz areas which get integrated within SuncéBeat – For instance with the Liverpool Disco Festival, in Croatia, it would incorporate into various things whereas it would have its own Arena at Finsbury Park.

Also it’s not a one day festival like Finsbury Park, it’s a week-long which is a holiday for many people, so it does have that holiday vibe where people have the chance to sample the beautiful delights of Croatia, boat parties, the restaurants in Tisno which I’d like to say big ups to Theresa and Tuk Tuk that look after us. Are there any future plans on expanding elsewhere, where would be your dream place to host another festival?

For Croatia, our eyes will be on the 10th birthday next year, we love Tisno, so we will just be tweaking and improving wherever we can. Where would I like to do a dream festival? Probably in Australia as its close to my heart, as I have a lot of family there, I’d love to do something in Australia one day…