Bušić and Anadolac met more than 20 years ago at the army pilot academy in Zadar. The spirit enthusiasts then decided to start the distillery “Duh u boci” where Old Pilot’s gin was created. Now they have released their first vodka.

After searching for the right flavour combination, they found the ideal recipe for a premium product, which they believe will reach the popularity of their gin. They used part of the process for production, which they also use in the production of gin, and carried out additional finishing, such as purification through several filters. The result is a very silky, soft and drinkable vodka. The owners first of all emphasise the definite commitment to the quality of the distillate itself, with commitment, perseverance and insistence on premium quality.

They remained faithful to their already recognisable visual identity – a plane on the front of the bottle. The back of the bottle is dominated by an airway map, which is used in aviation, so when you look at it, you get the impression that the plane is really flying. 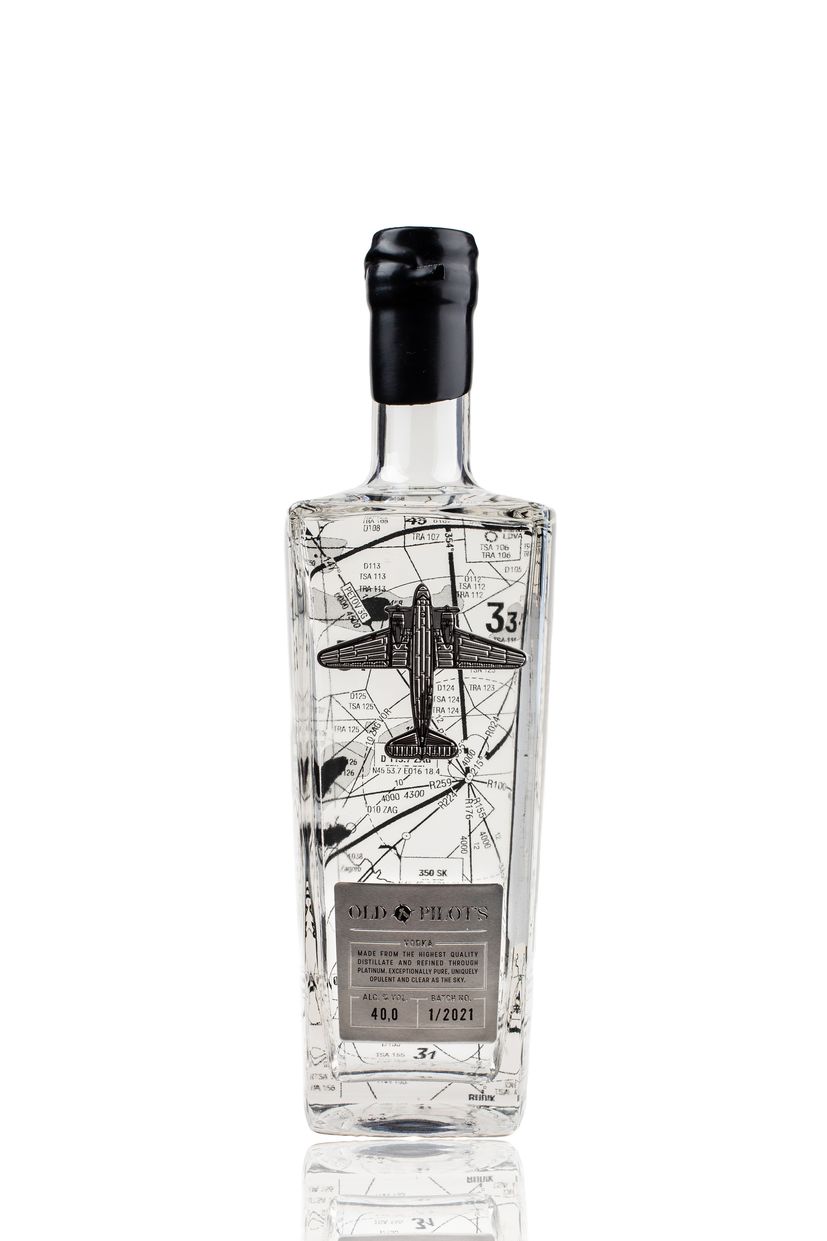 Currently, Old Pilot’s vodka is available on the Croatian market, but will soon embark on its journey to foreign markets where Old Pilot’s gin is already present.