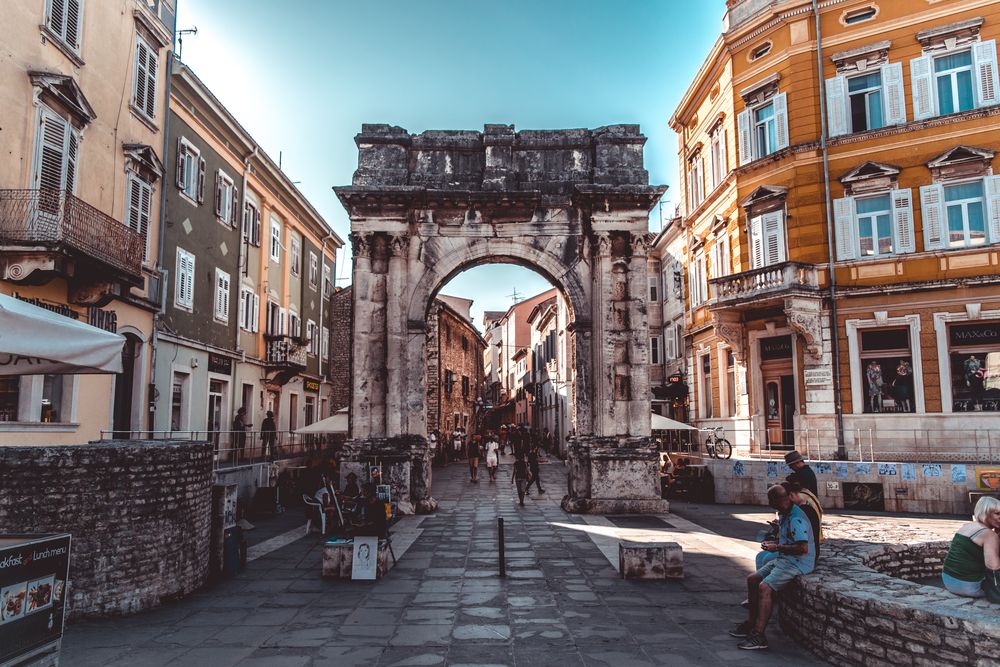 ZAGREB, 9 October 2019 – A total of 18.8 million tourists have visited Croatia so far in 2019, which is 4.5% more than in the same period last year, the Croatian Tourist Board (CNTB) announced on Wednesday.

According to data from the eVisitor system, there have been 103 million overnight stays so far recorded in the first nine months of the year, up 2% from the same period in 2018.

The positive trend of a strong post-season has continued into October.

“So far in October, more than 350,000 tourist arrivals have been recorded in Croatia, an increase of 6 percent compared to the same number of days in October 2018, and an even greater increase of 10 percent with more than 1.3 million overnight stays so far,” CNTB added.

When it comes to foreign arrivals in 2019, the Germans once again have led the way. Slovenians were next, followed by Austrians, Poles and Italians.

There has been marked growth in arrivals and overnight stays from China, South Korea, USA, Canada, Ukraine, Spain, Bosnia and Herzegovina, France, Italy, Hungary, Russia, Slovenia, Switzerland and the UK.

With regards to accommodation, 44% of arrivals so far in 2019 stayed at private accommodation and 26% at hotels.