ZAGREB, 21 October 2019 – Reigning champions Croatia have today named their strongest possible squad for the Davis Cup by Rakuten Finals which start in Madrid next month.

Čilić and Ćorić will lead the way in the singles, whilst Pavić, Mektić and Dodig will feature in the doubles. The team will be the same as the one which lifted the Davis Cup in 2018. 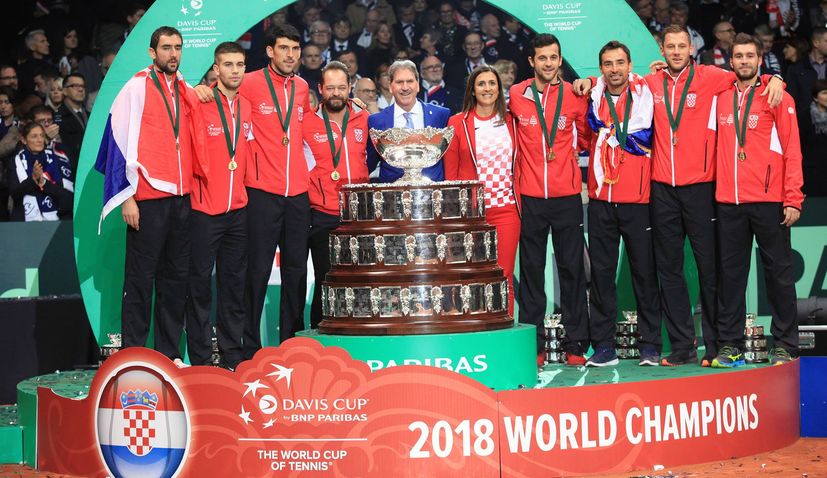