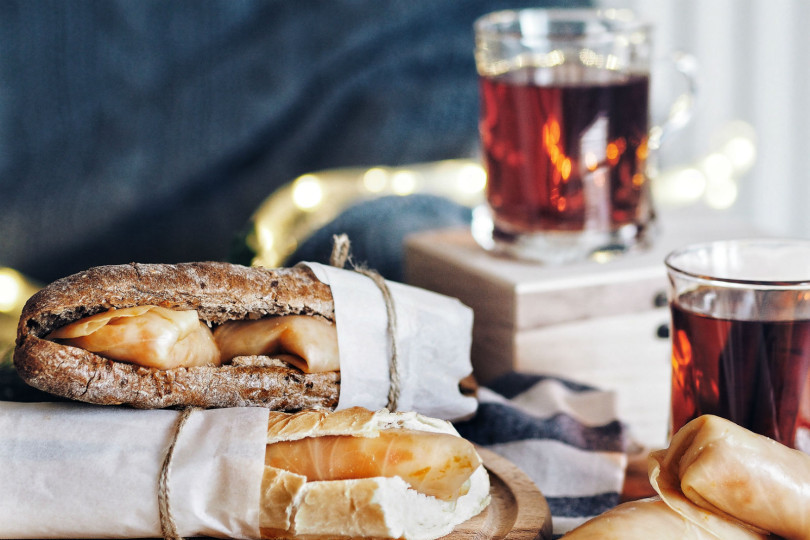 Once again there will be lots of delicious delicacies on offer at stalls all around Zagreb this Christmas when Advent gets underway in the Croatian capital this weekend.

Something new this year which is expected to be a hit is street sarma.

There is nothing more than Croatians love on a cold winter day than a good helping of sarma.

The famous tasty stuffed rolled cabbage leaves take on a new formation in town thanks to T&T. Their stall at Fuliranje on Strossmayer square will be serving street food sarma – sarma, make according to grandma’s recipe, served in between a soft roll.

Along with the street sarma they will also be serving kuhano vino (mulled wine), hot teas and a range of winter cocktails.

“Croatians love traditional recipes so we decided to do homemade food with a bit of added innovation,” said T&T owners Fran and Marko, adding that the sarma are slightly smaller than traditional sarma.

Street sarma are perfect to grab on the go and eat whilst continuing to check out the happenings at Zagreb’s Christmas markets. 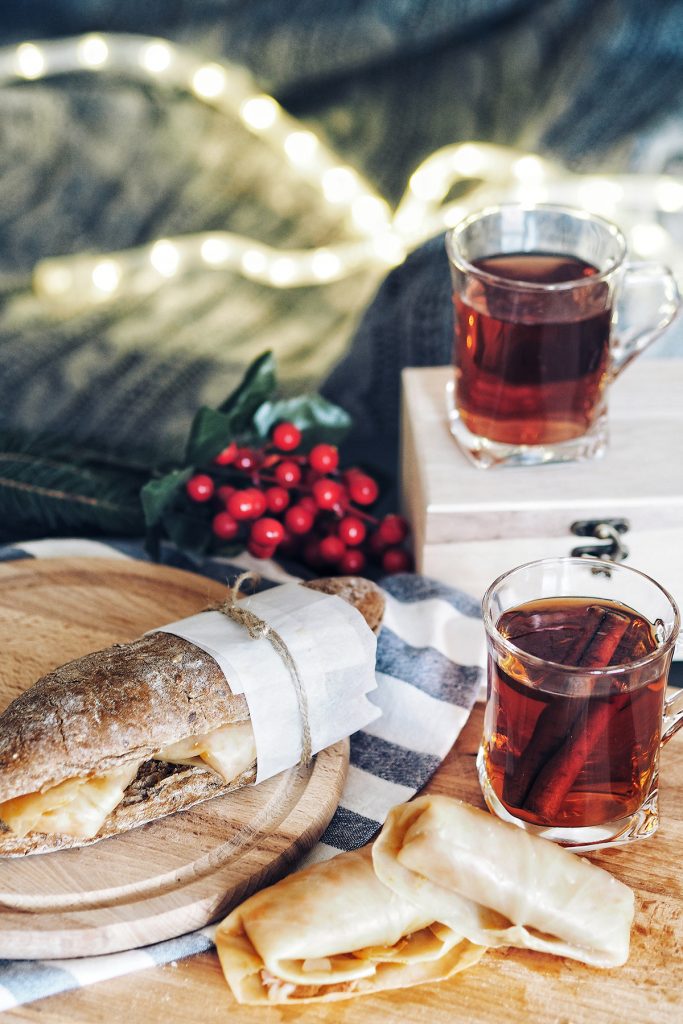 Fuliranje opens on Thursday 30 November and will be open until 1 January 2018.