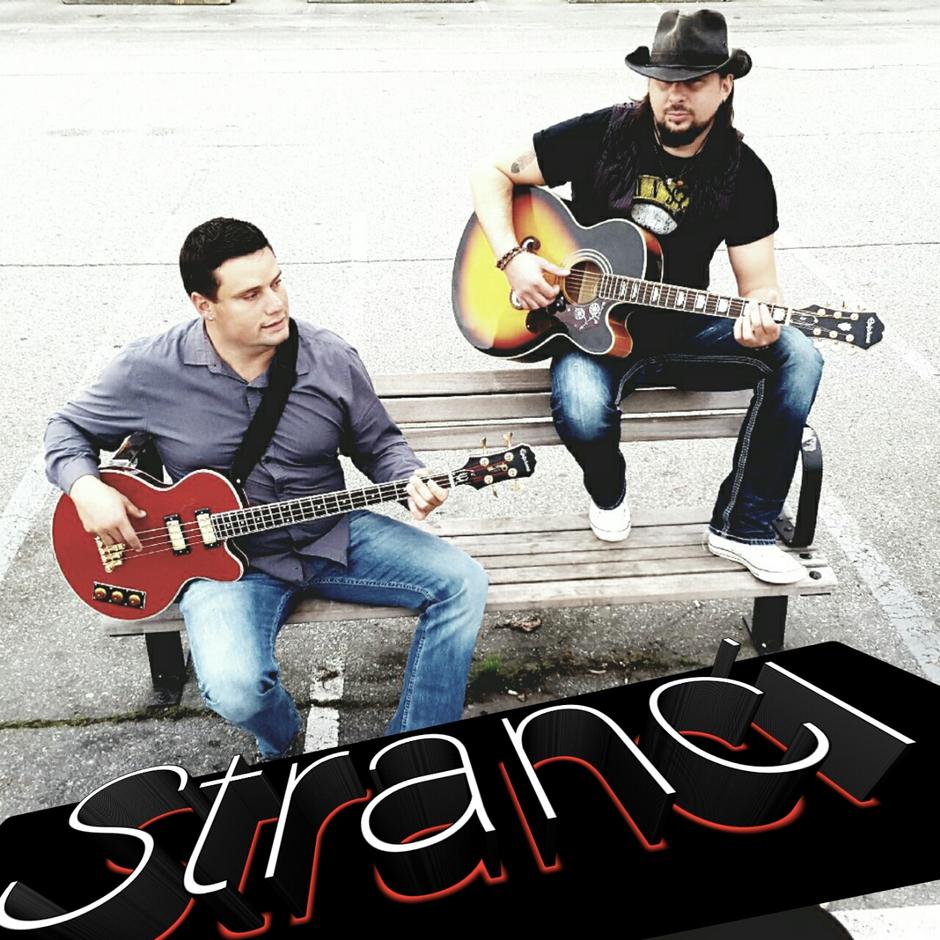 Around 200,000 Croatians have emigrated abroad in the last six years in the search of work.

A large number chose to move to Canada, including Josip Brkić (32) and Goran Marinčić (29).

Josip, who left Županja in eastern Slavonia, and Goran who was from Sikirevci also in eastern Croatia, did not know each other until they met in Canada.

Both missed music from home and decided to form the band ‘Stranci’ (Foreigners) in Vancouver.

“It is nice here, but we missed music so we decided to start our own band. We transfer our emotions through songs,” Brkic, who first emigrated to America in 2010, told 24sata. 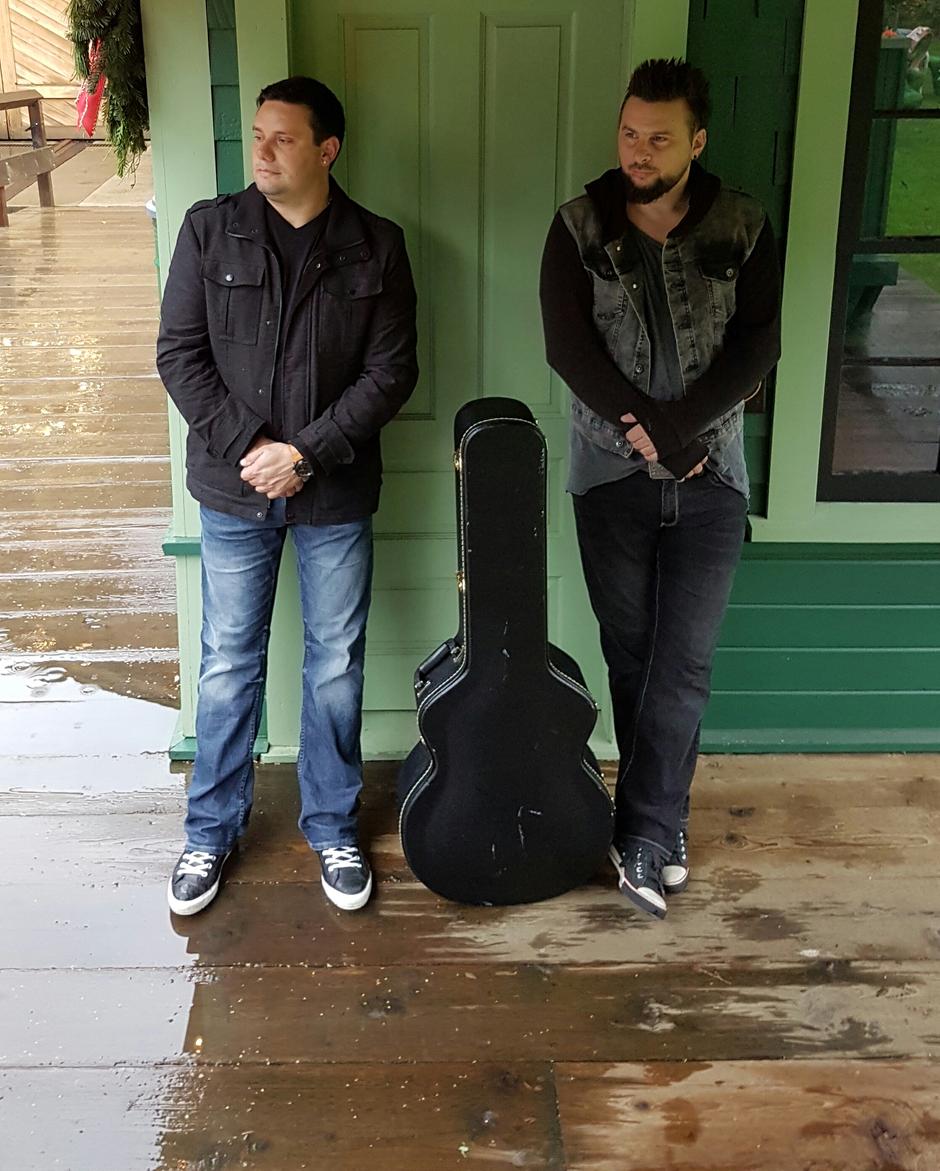 The pair started to play for their own enjoyment, a chance to hang out and play music on the guitar. Three years later and they have become a more serious, playing around the place for the Croatian community in North America.

“I wrote a song about my departure from Croatia, in which I remembered that my father only begged me to remember that I could always go back home,” Brkic said, who wrote songs about leaving his homeland, including ‘Sjećanje’ ‘Koju sad pjeva’ and ‘Preko bare’.

The song ‘Sjećanje’, which means memory or reminiscence and was released a few weeks ago, has quickly become a hit among the diaspora and in Croatia.

“The song lived in me for seven years. All the emotions that have accumulated in me since the day I left Croatia until today are in the song,” Brkic said. 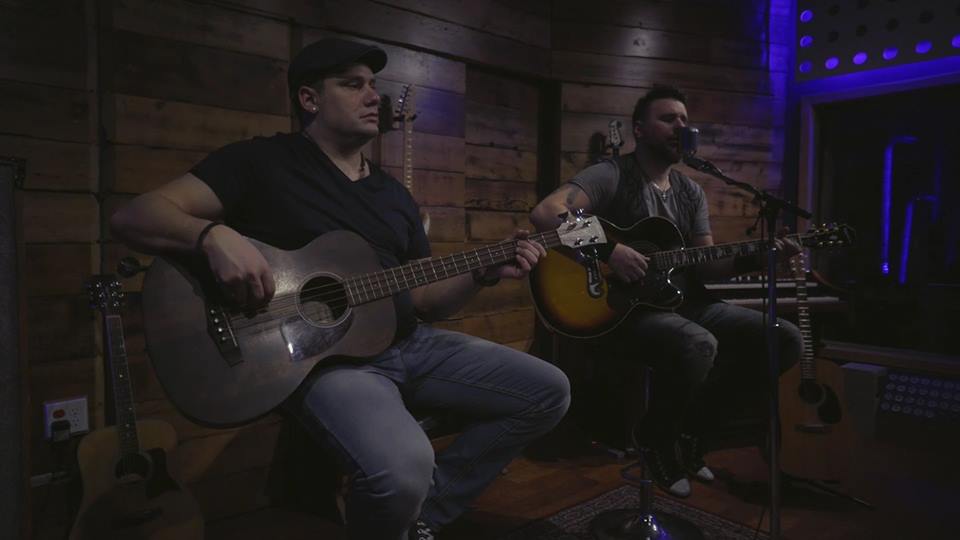 The song, which was voted No.1 hit of the week on Glazba.hr, has touched many who were in a similar position and had left their homeland with Brkic getting messages every day.

Stranci, who play a broad range of genres, from rock’n’roll to sevdah, hope that one day they will return home.

“I would like to take this opportunity to salute all the people who left (Croatia) and those who farewelled them from their backyard and wish them all to return to Croatia one day,” Brkic concluded.