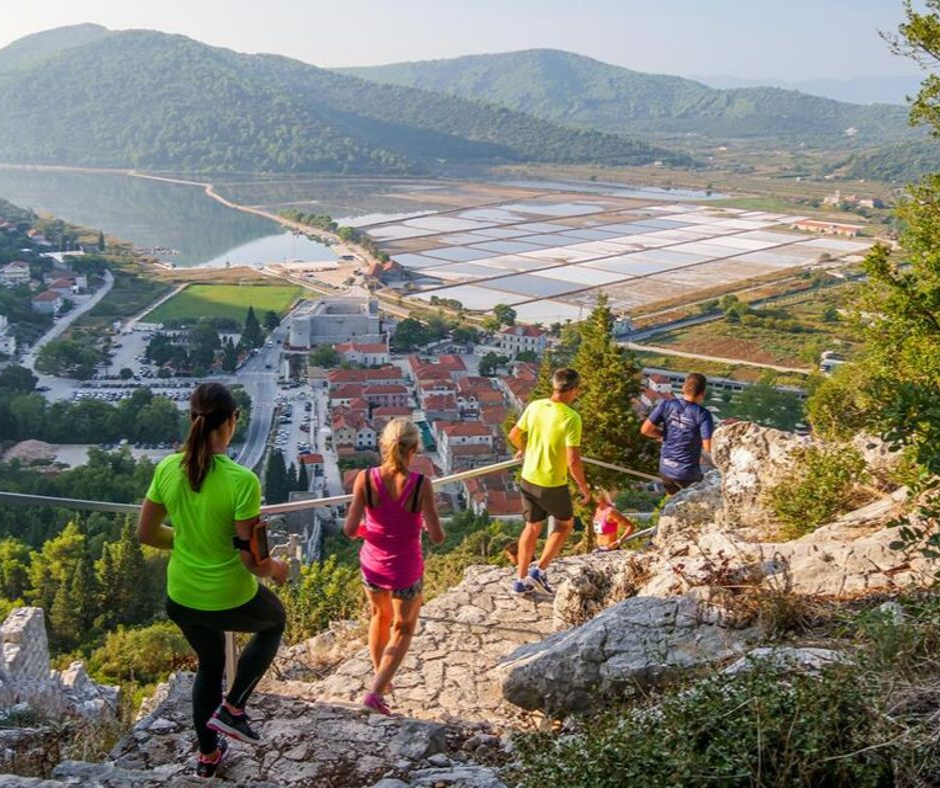 STON, 13 September 2019 – The famous Ston Walls, located in the village of Ston on Croatia’s Pelješac peninsula, are the second longest preserved fortification system in the world and the longest in Europe.

The Ston Walls were built in 1333 when Ston became a part of the Republic of Dubrovnik. Their purpose was to defend the Republic and the peninsula and is considered one of the best planned and best structured cities in Europe. The walls of Ston were a massive architecture and construction feat. Originally 7,000-meters long, they consist of several parts; the Ston city walls, the Mali Ston city walls and the Big wall with its three forts.

Every year the unique Ston Wall Marathon is held and once again this year runners, depending on condition, can choose between running 4 km, 15 km or the full 42 km marathon. This year the race will take place on 22 September.

The winner of the marathon not only will receive a medal and the title of the fastest runner, but entry to the Conquerthewallmarathon which is held at the Great Wall of China. The prize is open to the fastest male and female runner in the 42 km category.

The Ston Wall Marathon is being held this year as part of the Zero Waste Blue project, whose main goal is to analyse the negative effects of organising sporting events in specific areas.

The Zero Waste Blue project is being implemented under the INTERREG Italy-Croatia programme, capitalising on its predecessor and expanding the ‘idea’ of Zero waste when organising various events. Therefore, the goals of this project are to spread the idea of Zero waste, to protect and promote the natural and cultural heritage through sporting and recreational events and to create a joint product Zero Waste Blue sport events brand.

So this year, plastic cups, as well as plates and cutlery will be replaced by biodegradable cups, plates and cutlery, no plastic bottles will be used at the race, but tap water in large water bottles will be used. Runner’s numbers will be made of special materials with no heavy metals, runner tops will not be made of synthetics but of cotton, and the medals will be made of natural materials – stone just like the prizes for the winners.

The winners will also receive souvenirs made by children with special needs from the “Children of Peljesac” association, and products from local manufacturers will be used at the race, which will reduce logistics costs and CO2 emissions. 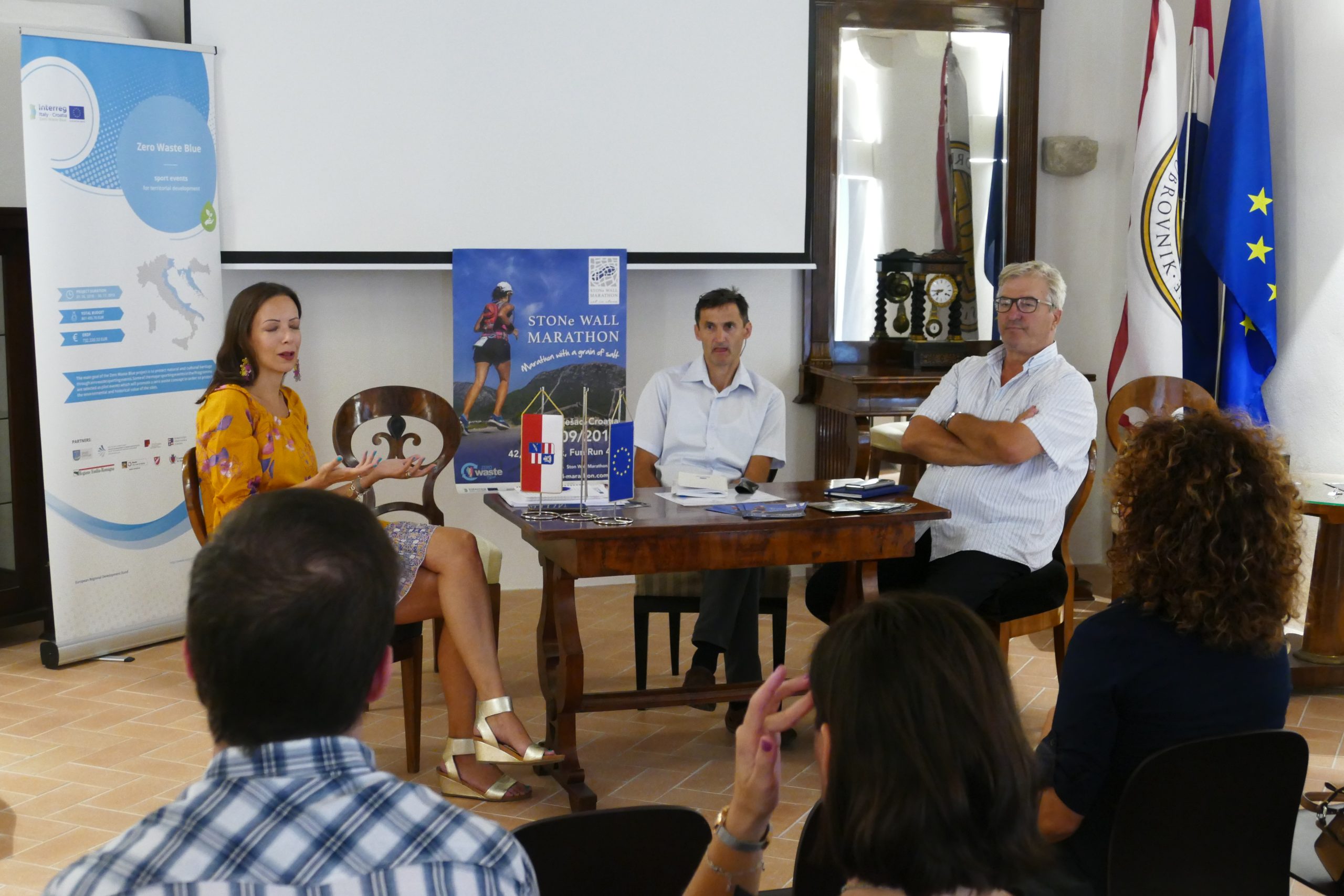