Stipe Miocic’s father wants his son to defend his UFC belt at Poljud stadium in Split in front of 50,000 fans.

Miocic created UFC history on Saturday night in Boston when he beat Francis Ngannou to defend his title for the third time and now his father, Bojan, wants him to defend it for the fourth time in his homeland Croatia.

“I will send a message to Dana White (UFC President), suggesting that my son defend the belt at Poljud stadium in front of 50,000 people so they can see who a real champion is,” Bojan Miočić, proud father of the UFC champions, told 24sata.

Bojan, who watched the dominant performance of his son in the early hours of Sunday morning with family and friends on TV in Austria, says he is happy he silenced those promoting Ngannou as the next champion before the fight had started. 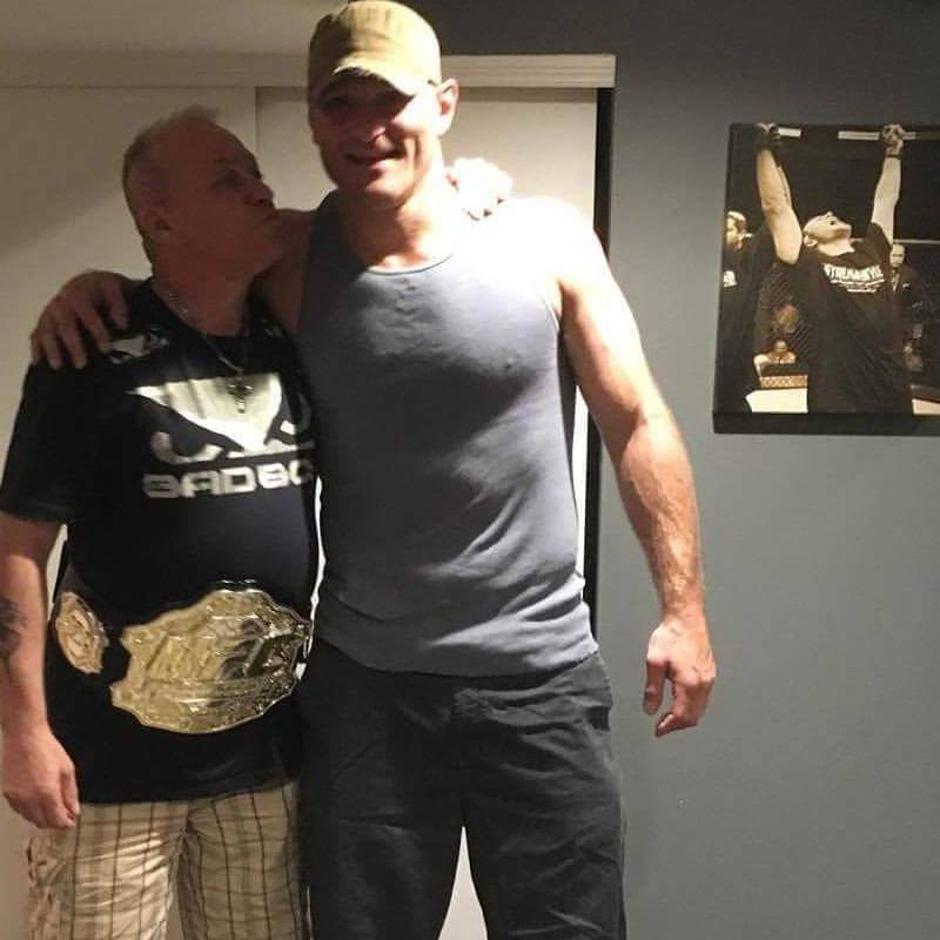 “He has now shut their mouths! I am especially glad about that. You saw that everyone was against him (Stipe). But after the first round, they changed their tune a little. And the commentators then started to go for Stipe,” Bojan said, saying that he was not worried that his son was up against the man with the strongest strike in UFC history.

“The tactic from the start was that Stipe would take him down, tire him out. He did that perfectly.”

Miocic had Ngannou pinned down for most of the fight

Bojan says he had no doubts how the fight would end from the start, despite Stipe coping a big punch from Ngannou in the third round.

“Uh, yeah it was a nasty blow. But that is that Dalmatian jaw, we don’t fall that easy. I was not worried at all how the fight would finish. Although Ngannou has a good punch, he could not do anything against my son,” father Bojan said.

Miocic senior was also pleased that there was a visible presence of Croatian flags in the Boston stadium, whilst around 200 Croatians turned up to watch the fight at the Happy Moose bar in Stipe’s hometown of Cleveland.

The statistics from the fight confirmed Stipe’s complete dominance.

Bojan says he was already aware of the news that he was about to be a grandfather, which Stipe announced after the fight to the crowd, a month ago.

“Stipe announced it after the fight, but we knew for a month but kept it quiet. We are overjoyed, after a grandson I will now have a granddaughter. It is their first child.”

Bojan says he is not sure when Stipe will visit Croatia next, but if it is to be this year it will be before June. 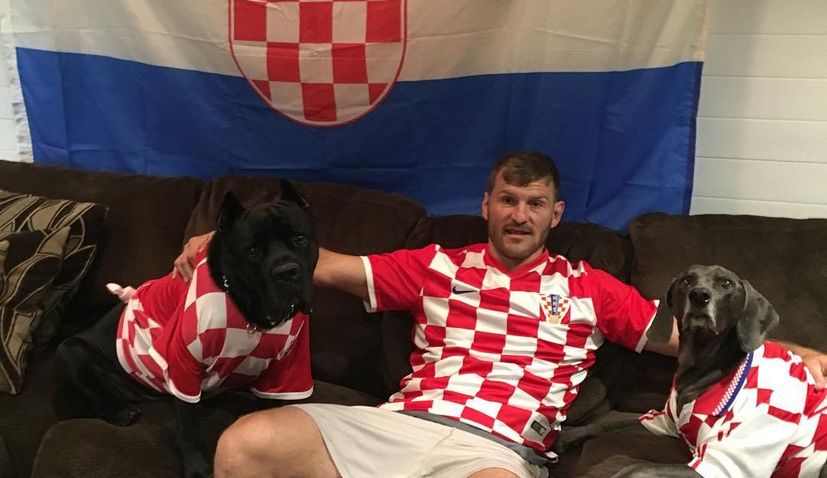 “I don’t know. If he comes, it will be before June, because later it is better that his wife does not travel because of the pregnancy.”