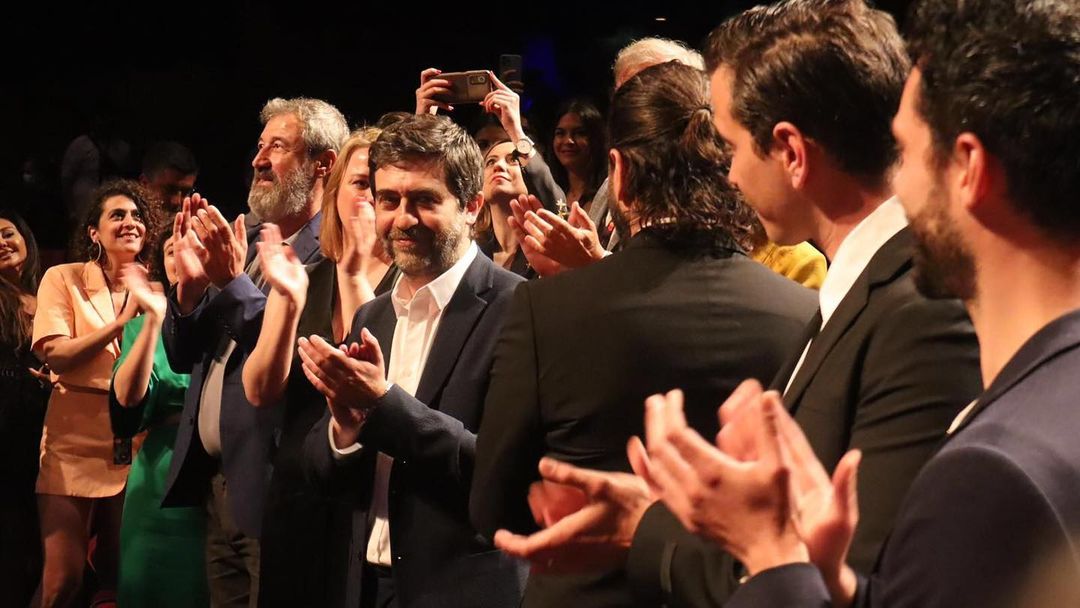 The premiere of the feature film “Burning Days”, directed by Emin Alper and co-produced by the Croatian production company 4Film, was held at the Cannes International Film Festival on Monday.

In the packed Claude Debussy Hall, the audience had the opportunity to see the fourth production of this renowned Turkish director, whose films to date have been premiered at the most important film festivals in Berlin and Venice.

The premiere of the film in the official section “Un Certain Regard” was accompanied by a ten-minute standing ovation. 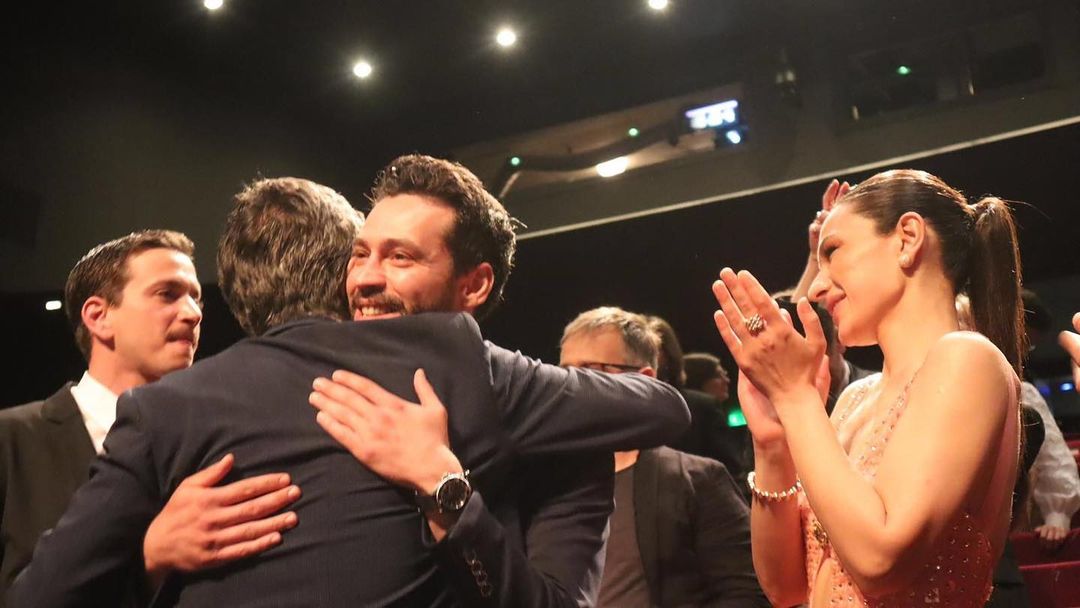 The premiere was attended by the co-producer of the film Anita Juka on behalf of 4Film, she was joined by cameraman Goran Mećava and associate producer Laura Sinovčić. Also working on the film were sound engineer Krešimir Rodić and boom operator Daniel Žuvela. 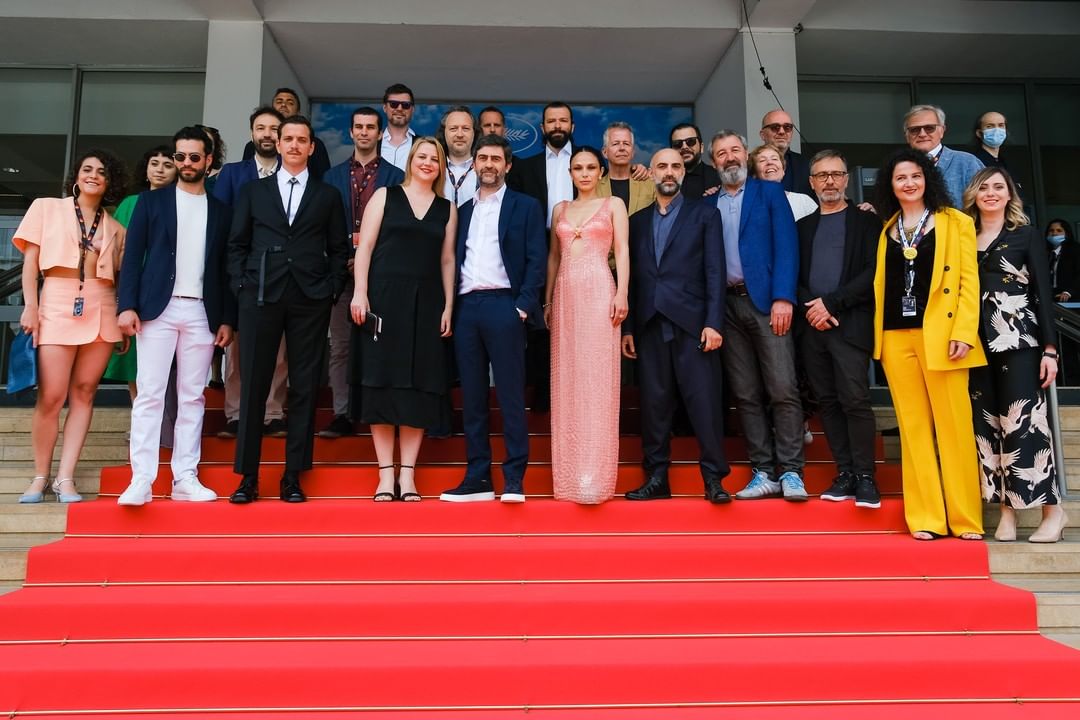 “The premiere of the film went phenomenally. The audience greeted us with a big round of applause, which shows how much they liked the film. We are extremely glad that members of the Croatian team were with us, because this collaboration is the first Turkish-Croatian co-production in one film. Croatia was the last to enter the financial structure of our film, and with 4Film we immediately “clicked”. We share the same views on audiovisual creativity, which the film should be and the story it should tell. Also, Croatian film workers have remained friends with the rest of the team, they constantly keep in touch, so I think we have gathered an excellent team,” said Turkish producer Nadir Öperli. 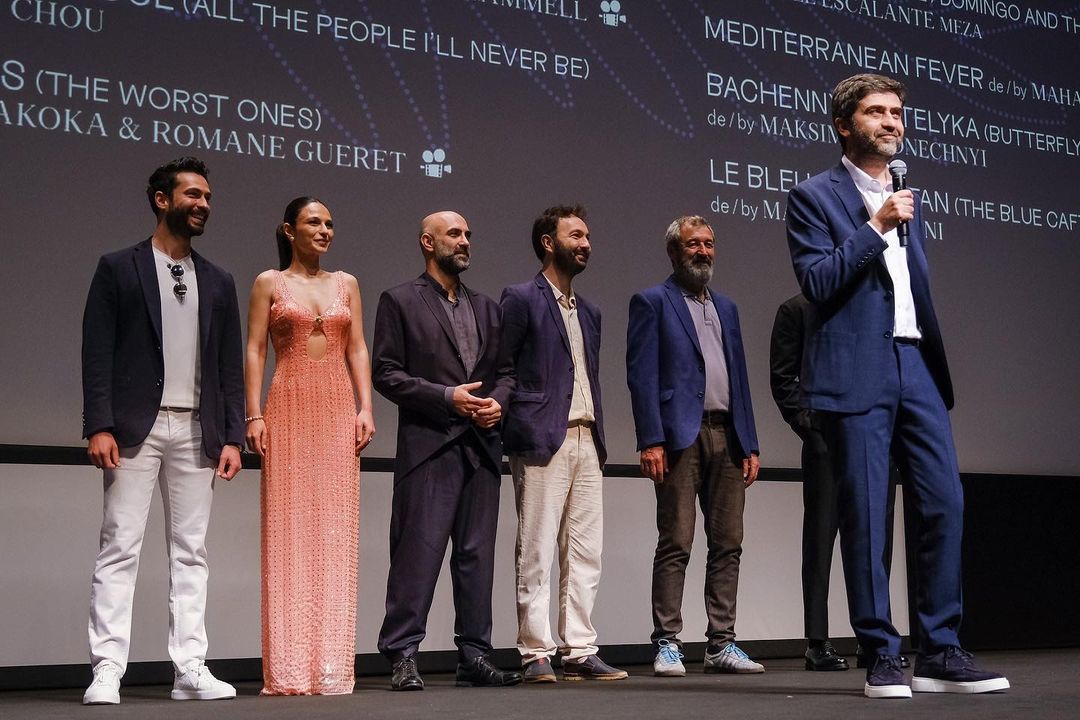 Anita Juka shares the satisfaction with the collaboration, but also with the film itself, and added: “This ambitious co-production brought together top filmmakers from all over Europe. The result can be seen, and the enthusiasm of the audience we experienced yesterday confirms that. Emin Alper is a true visionary, his work so far is impressive, but I believe that “Burning Days” is his best achievement to date. Collaborating on this film was a unique experience, but also an honour.”

Burning Days follows the struggles of a young and idealistic guy named Emre, who takes over the duty of state attorney in a small town in Turkey that has been suffering from water shortages for a long time.

This is not the only film produced by 4Film at Cannes. The premiere of the film “Butterfly Vision”, directed by Maksym Nakonechnyeg, will take place on Wednesday. The film follows Ukrainian soldier Lily in her fight against PTSD.

This film is also competing in the “Un Certain Regard” section, and the fact that Croatian production is participating in the largest film festival in the world with as many as two films is unprecedented.