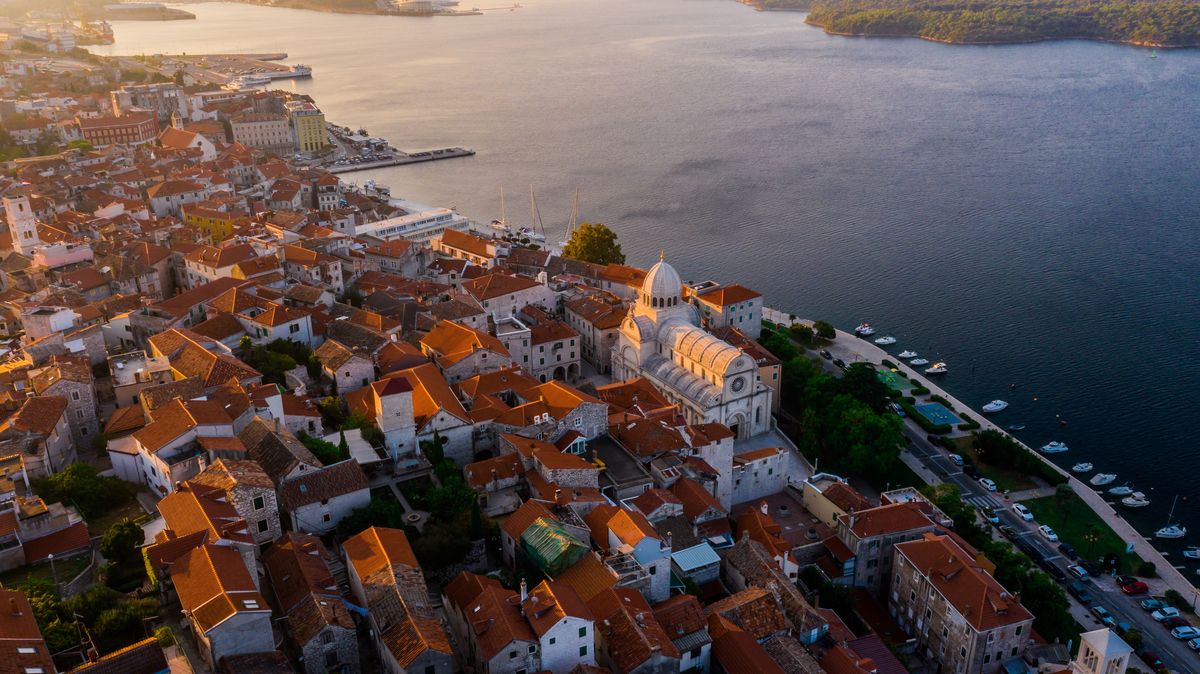 ZAGREB, May 13 (Hina) – The Civitas Sacra Interpretation Centre of St James’ Cathedral was formally opened in the restored Galbiani Palace in the coastal city of Šibenik on Monday.

The HRK 37 million (EUR 5 million) diocesan centre portrays the cathedral’s history, the destruction of its dome in the Homeland War, and exhibits from the diocesan treasury, using multimedia technology.

Most of the money for the restoration of the run-down palace, HRK 31 million (EUR 4.2 million), came from the European Union.

The opening ceremony was attended by Prime Minister Andrej Plenković, who said that it was important that Croatia was using EU funding for the restoration of its sacral heritage sites. 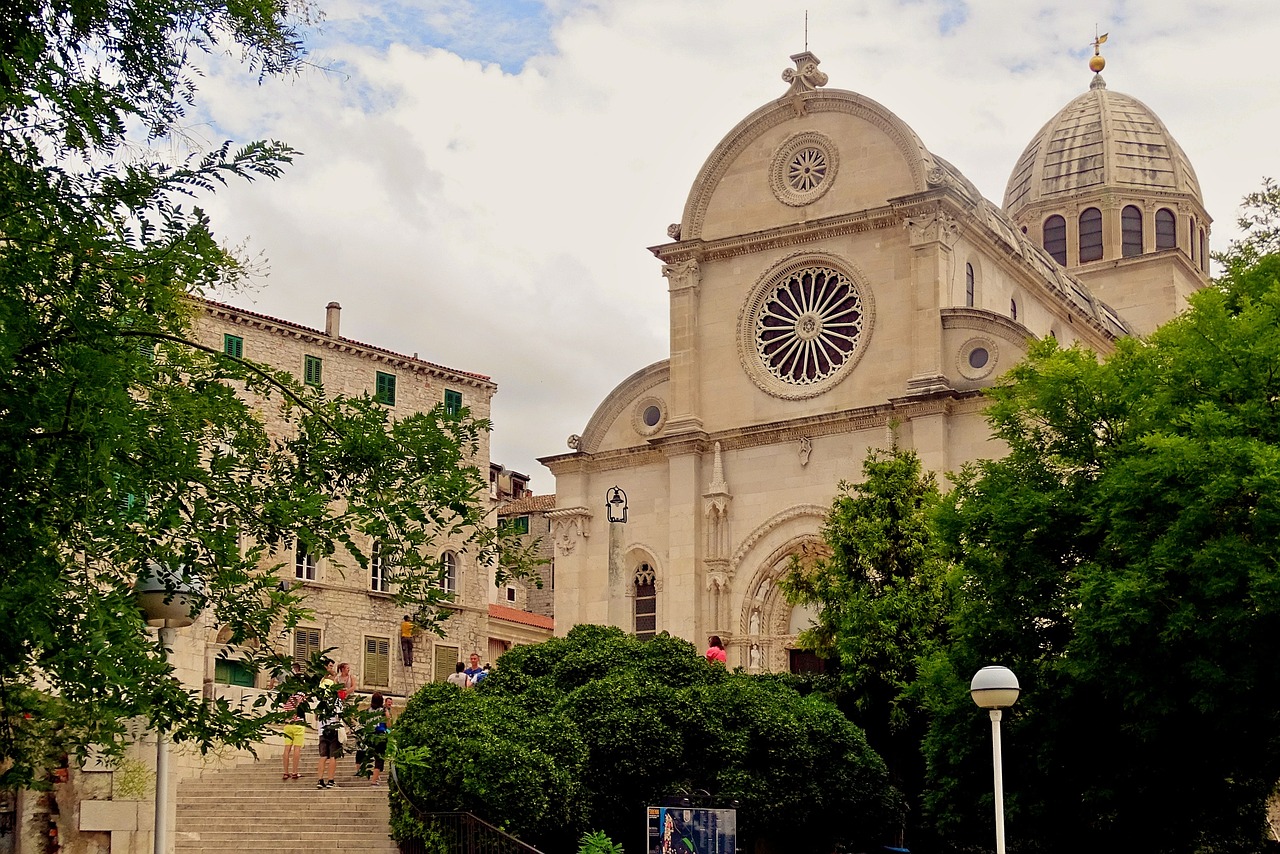 Mayor Željko Burić said that Sibenik had begun to change its image more intensively about five or six years ago, restoring its cultural landmarks and increasing its recognisability.

He noted that in the area administered by the city there were two national parks and two UNESCO sites, including St James’ Cathedral.