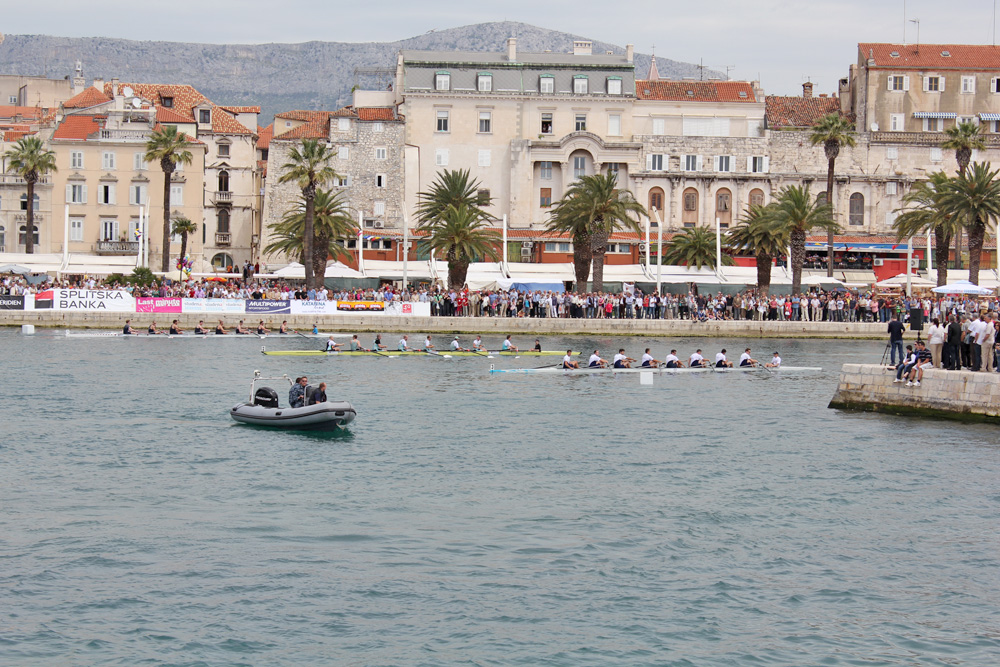 The Split rowing team from Croatia have beaten legendary Oxford and Cambridge crews to win the 15th International Regatta “Sv. Duje” (St. Dominus), which was held in the Dalmatian city of Split over the weekend…

Oxford and Cambridge universities have famously raced against each other annually on the River Thames in the UK since the mid 1800’s, and over the weekend it was the 12th time that they have raced each other in Croatia in the annual cup which also features the Split rowing team.

An impressive Split team battled the rain on Sunday to bring the trophy back home winning both races. 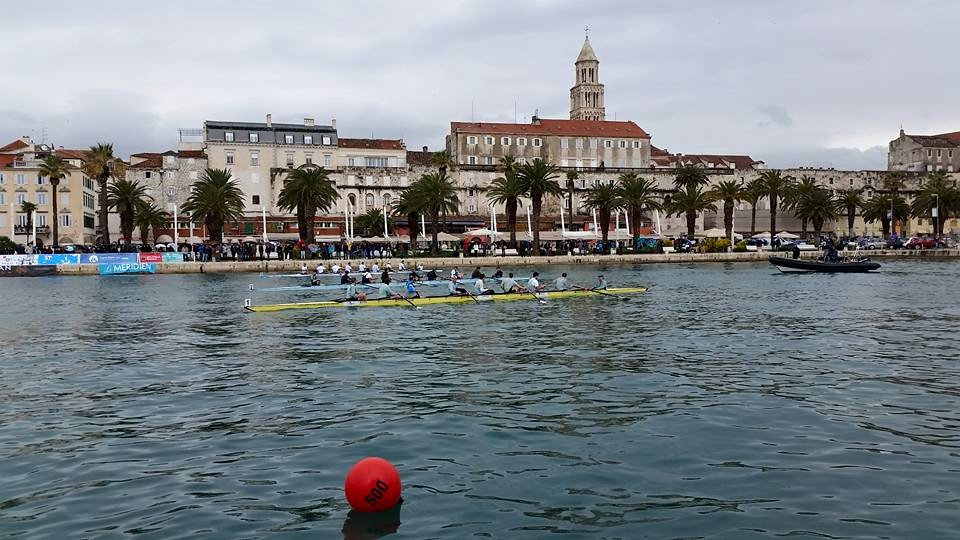