ZAGREB, Aug 23 (Hina) – Events marking the 200th anniversary of the Split Museum of Archeology started in that coastal city on Friday with an exhibition of photos by Vicko Vidan.

Attending the event was Culture Minister Nina Obuljen Korzinek, as Prime Minister Andrej Plenkovic’s envoy. She said that the museum had become famous for its research of exceptional and very rich locations close to Split such as Salona, Issa and Narona, as well as of Diocletian’s Palace. 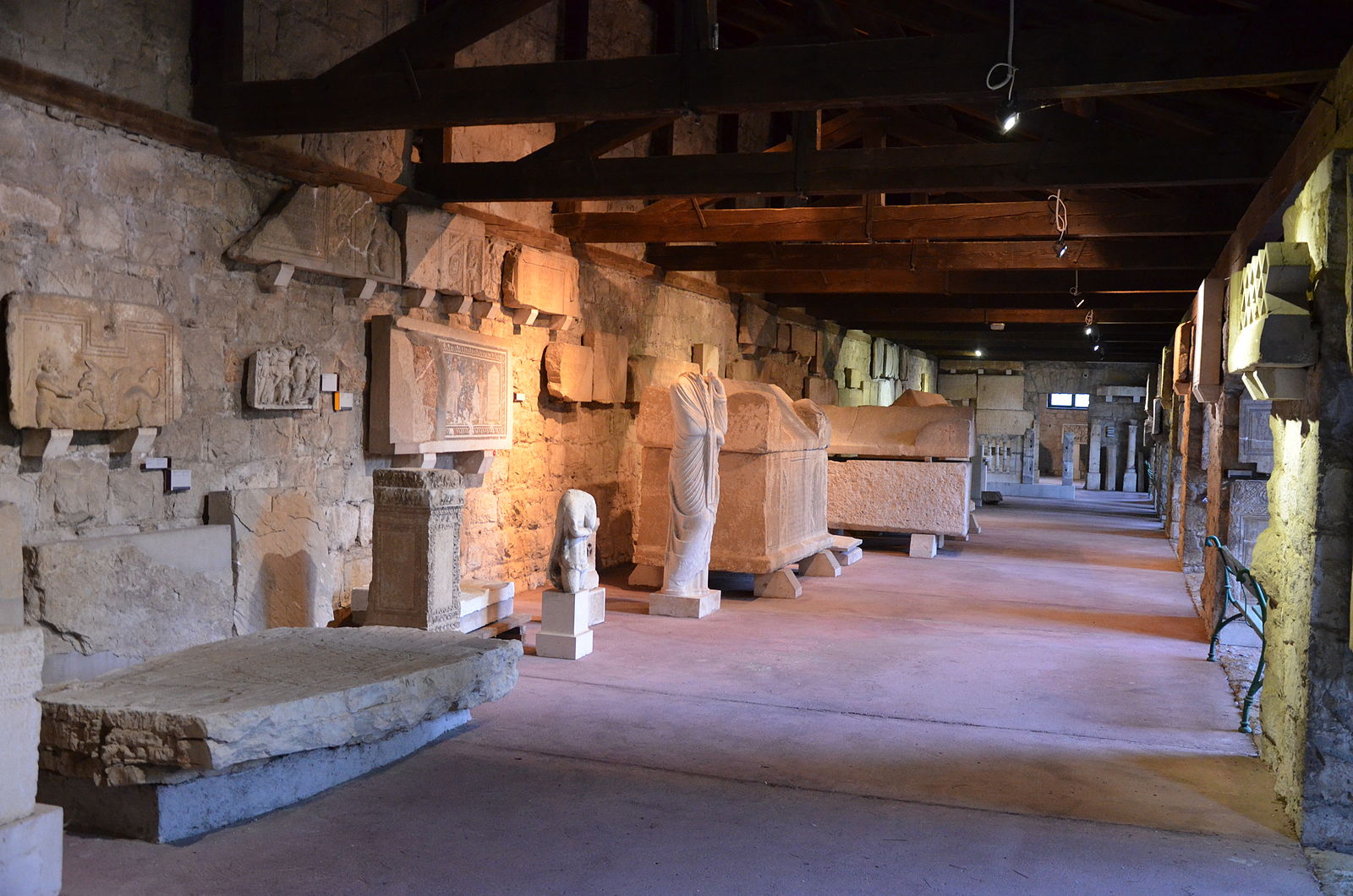 The Split Museum of Archeology has prepared a number of activities and events that will be taking place in the coming months to mark its important anniversary.

The museum, established in 1820, is the oldest museum in Croatia as well as in Southeast Europe.