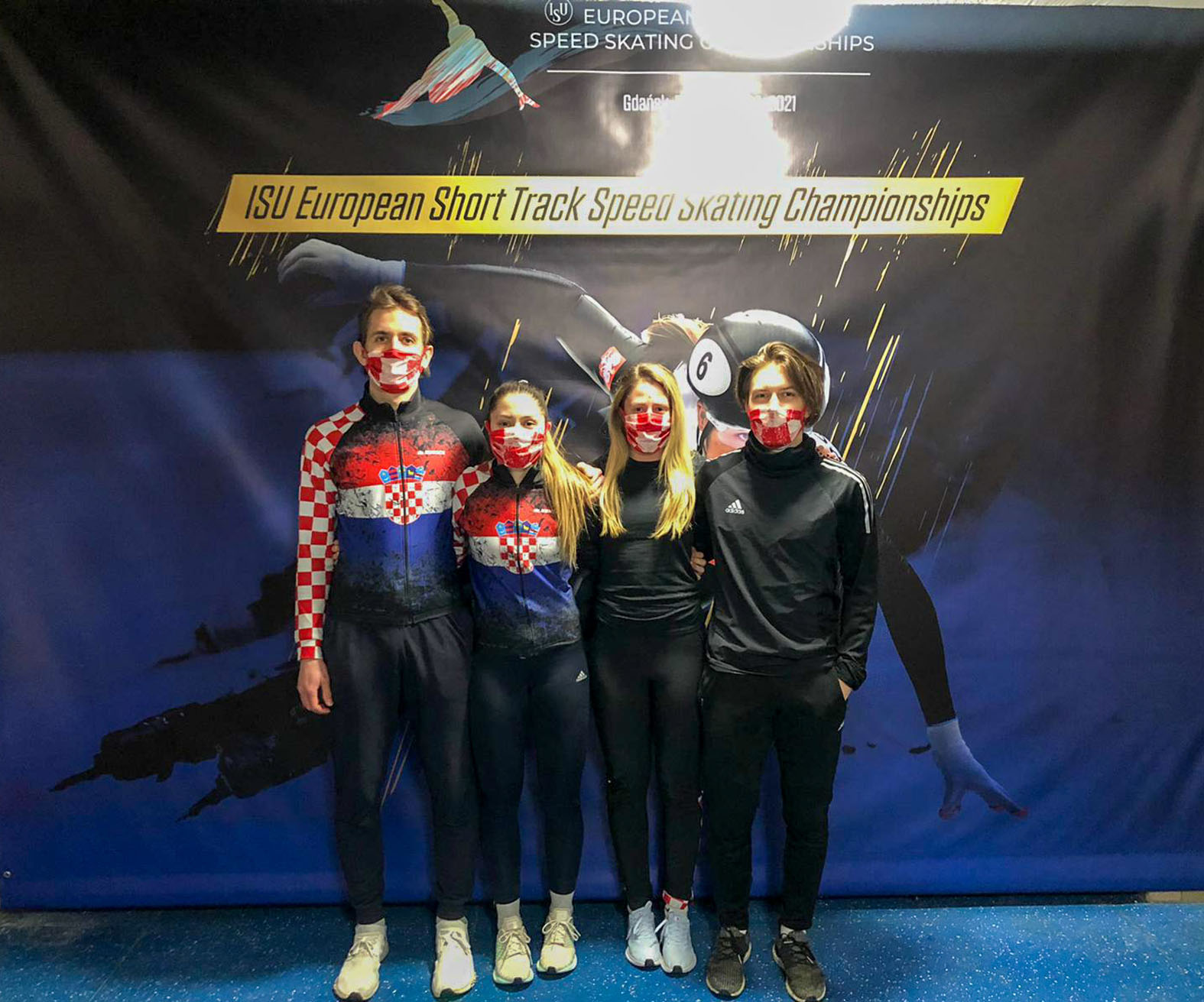 The 2021 European Short Track Speed Skating Championships ended on Sunday in Gdańsk, Poland and it was the most successful yet for Croatia.

Months of hard preparations under the guidance of coach Ingmar van Riel and joint training sessions with the Belgian national team has resulted in excellent results for the four-member Croatian team.

The greatest success was achieved by Valentina Aščić, who reached the B finals in the 1500 m discipline and placed 14th, and also set a new Croatian record in the 500 m discipline. 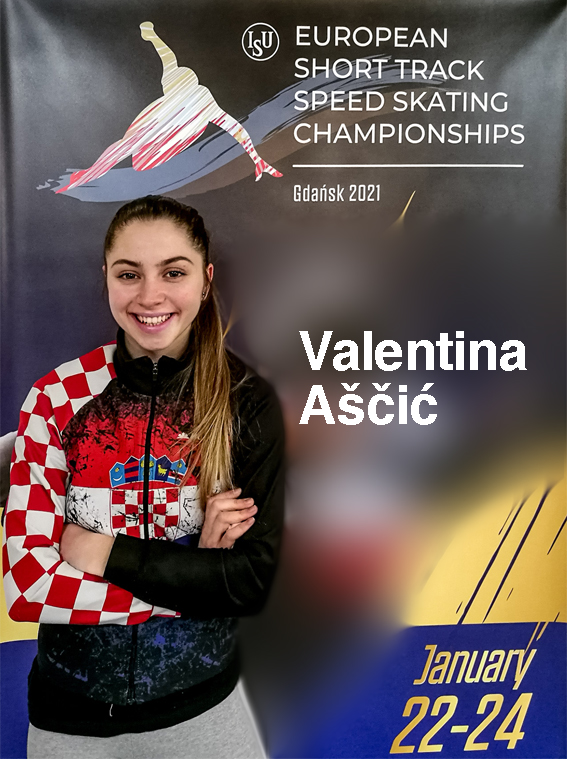 Another member of the Croatian national team, Katarina Burić, also achieved her best result at this European Championship finishing in 17th place in the 1000 m discipline.

In the men’s competition, Martin Kolenc set a new national record in the 500 m discipline with a phenomenal run as he placed 16th, while Ivan Martinić finished 29th in the overall standings with excellent performances. 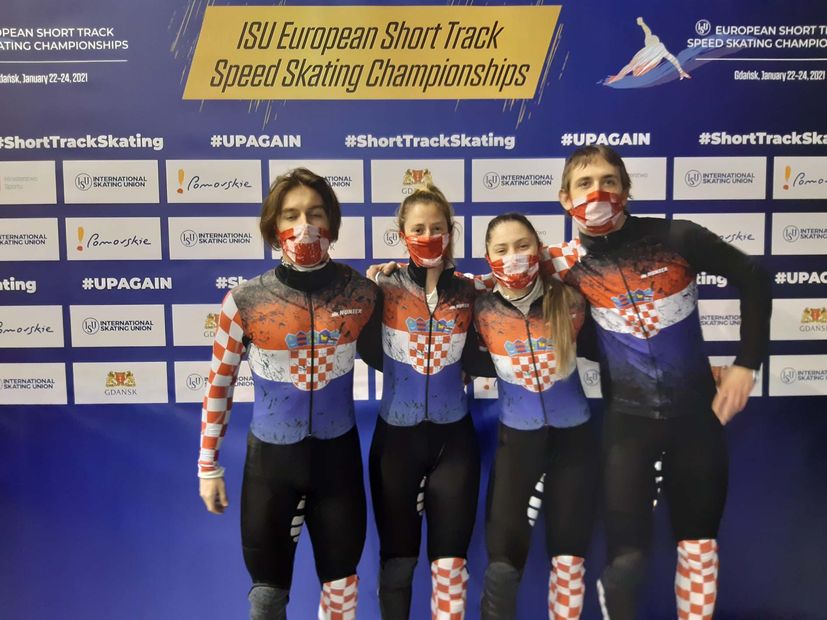 With their excellent placements this year, the Croatian national team ensured that next year Croatia will have two representatives in both men’s and women’s competition.

The next big competition is the World Cup in the Netherlands, in Dordrecht, from March 5 to 7, where Croatia will also have its representatives.