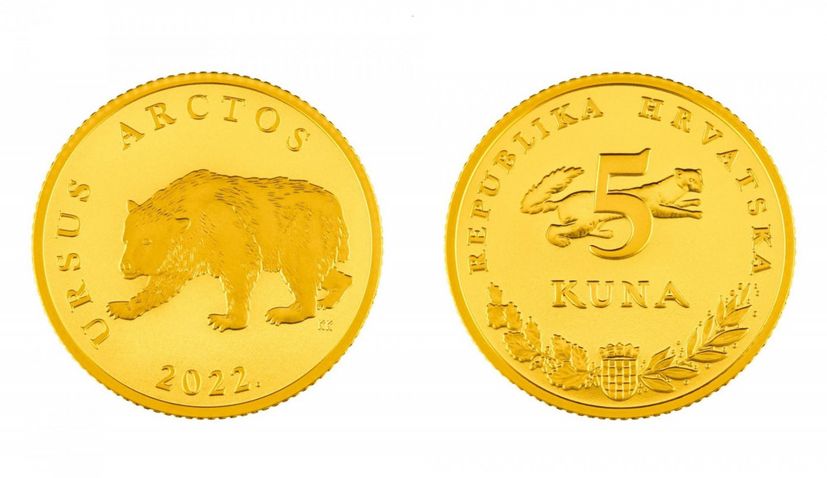 ZAGREB, 18 May 2022 – The Croatian National Bank has this week issued a limited edition gold five kuna coins as part of its ‘gold kuna’ commemorative series.

At the end of 2020, The Croatian National Bank launched the limited edition series with the release of gold one kuna coins which aroused great interest and sold out in record time.

A survey conducted by Croatian Mint showed that as many as 56% of Croatians still prefer to donate gold instead of money on special occasions such as the birth of a child, baptism or weddings. 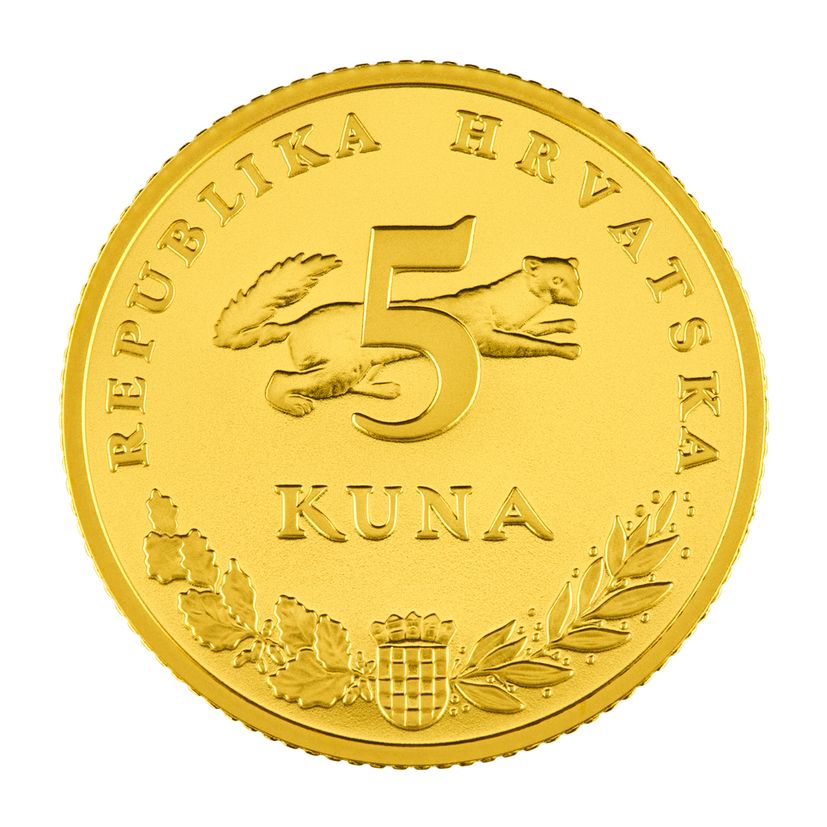 The gold coin comes packed in a special capsule and envelope, with a certificate certified by the Governor of the Croatian National Bank. The gold five kuna coins belong to the category of investment gold, that is, VAT is not charged on them. 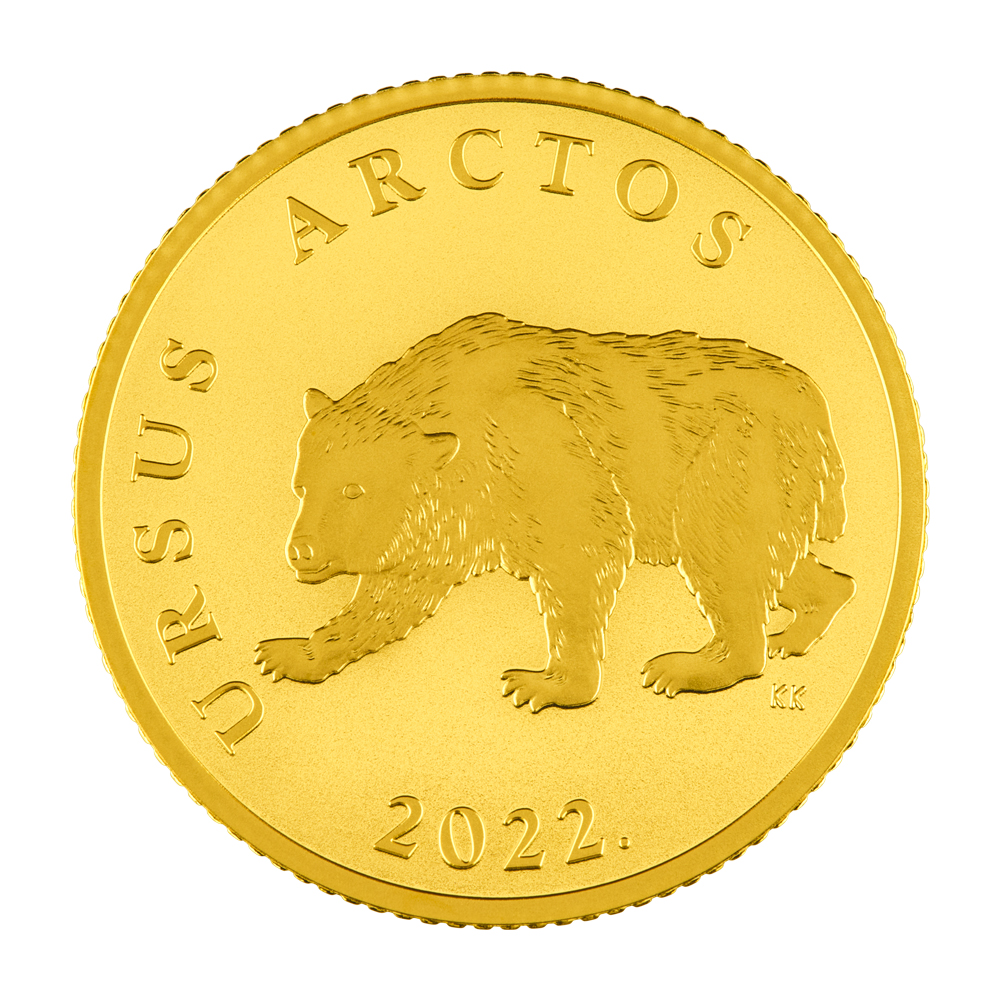 The coins can be purchased on the website of the Croatian Mint.