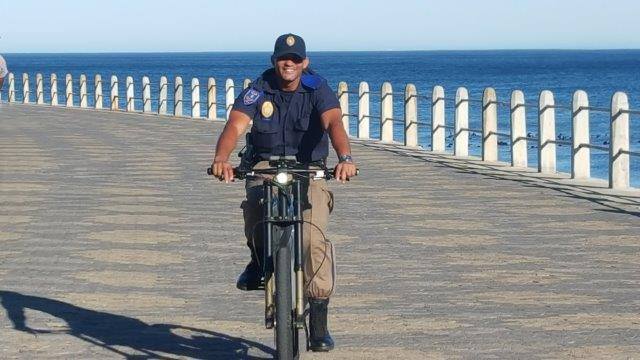 Cape Town police in South Africa are the latest institution around the world who are using The Greyp G-12 electric bike developed by Croatian Mate Rimac.

“Surprisingly, South Africa is one of Greyp’s biggest markets. After many other institutions (military and police) around the world, now the Cape Town Police is using The Greyp G-12 to catch bad guys efficiently and having a lot of fun along the way,” Mate Rimac wrote on his Facebook page today. 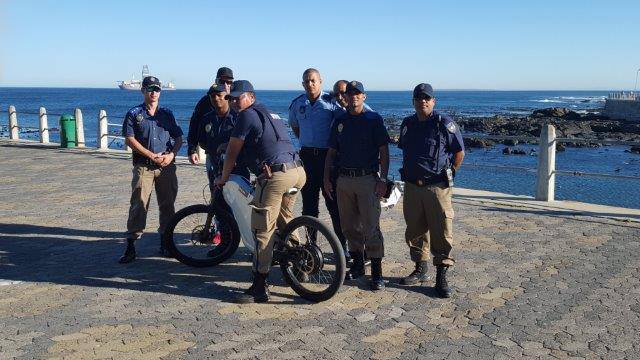 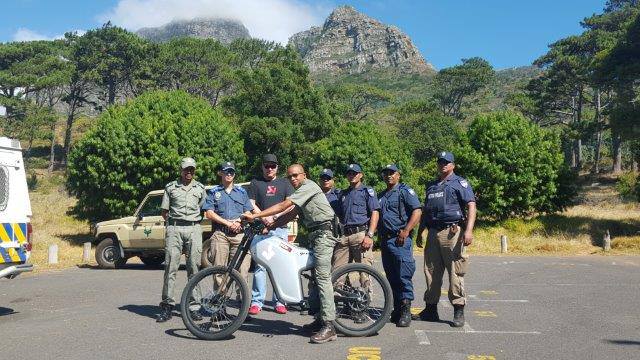 Catching criminals made easier with the electric bikes

The Greyp G-12′s, which includes nifty features such as fingerprint recognition ignition starting and smart phone integration, can reach speeds of up to 65 km/h with a range of up to 120 km. Full re-charge takes 80 minutes with a 1,3 kWh battery capacity.