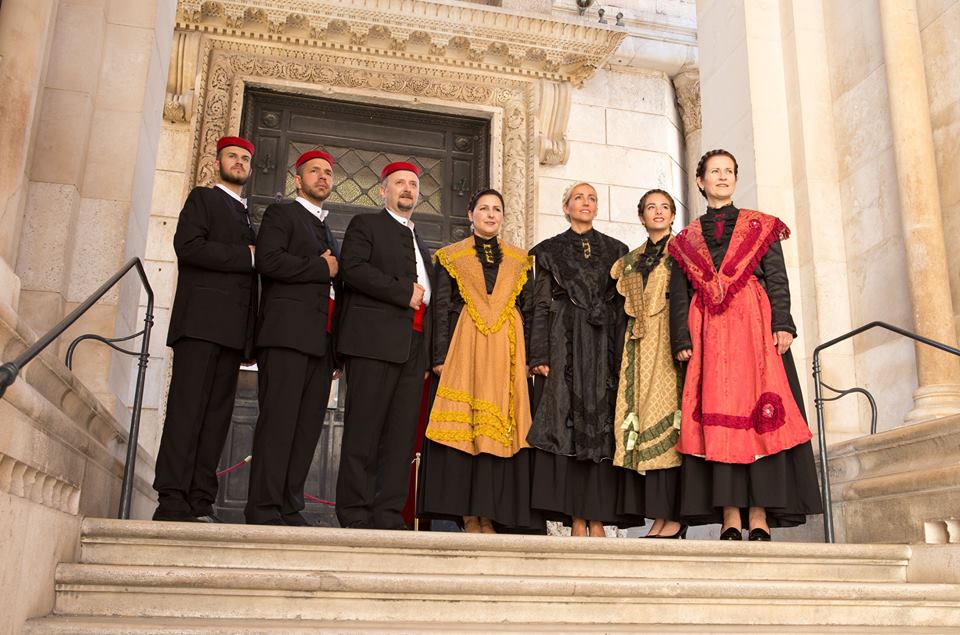 The 3rd Annual Acappella – Dalmatian klapa – Concert is set to be held in the Canadian city of Windsor.

The popular concert will take place on 13 January 2018 at 7 pm at the Art Gallery of Windsor.

The concert will feature performances of three klapas – the host, klapa Kartolina from Windsor, the youth klapa Fritule from Windsor and for the first time in Canada, klapa Krunik from Kučine in Croatia. 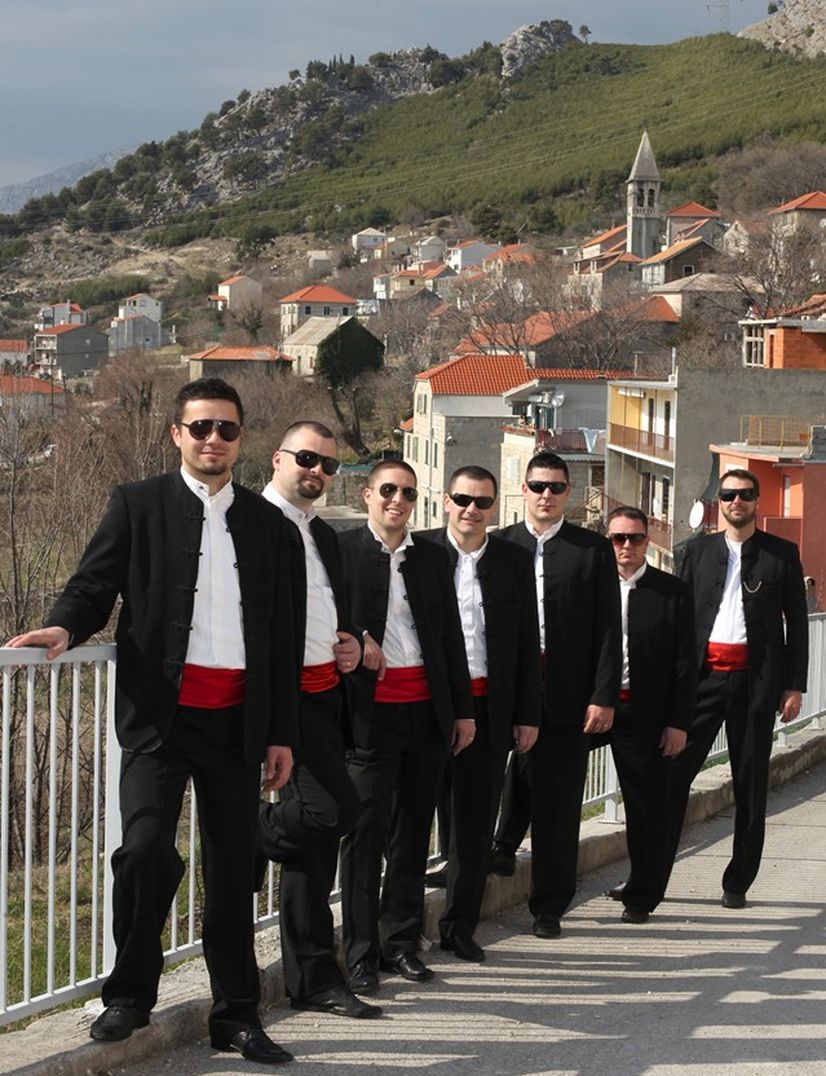 Klapa Krunik belongs to the very top of the klapa music scene in Croatia and they have been the finalists of the Dalmatian Klapa Festival in Omiš multiple times and their prizewinners as well.

The performance of klapa Krunik in Windsor will be their first appearance in Canada, after which they will perform at their concert in Toronto on January 19th and at the first klapa festival in Mississauga on January 20th. 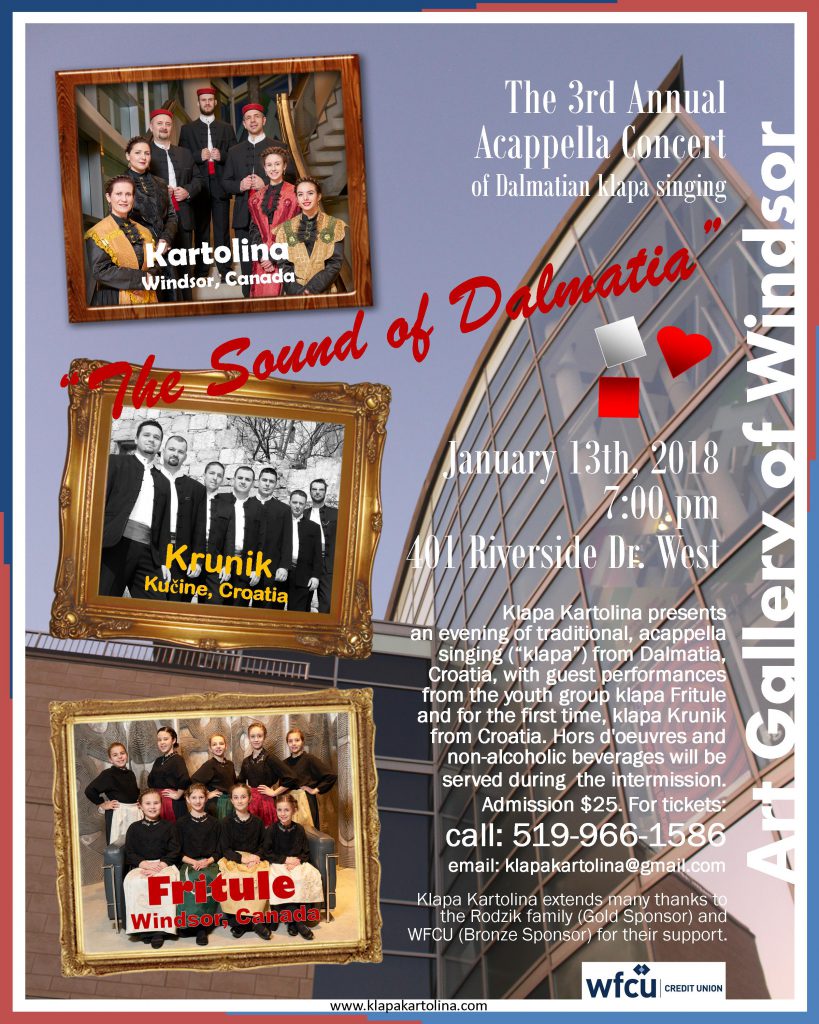