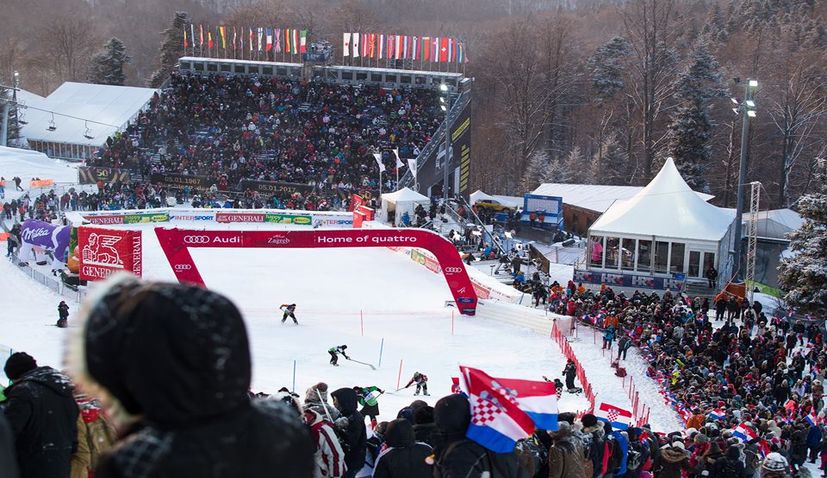 Following an inspection of the run, the International Ski Federation (FIS) has given the green light for the event, to take place on 4 and 5 January.

FIS official Markus Mayr, who visited Zagreb a few days ago, confirmed that there was a sufficient amount of snow on the slope to enable races of the world’s best women Alpine skiers on 4 and 5 January.

The 2021 Snow Queen Trophy women’s race was the most watched World Cup race of the last season, and its live broadcast drew 26.7 million viewers, more than the legendary Kitzbühel downhill race.