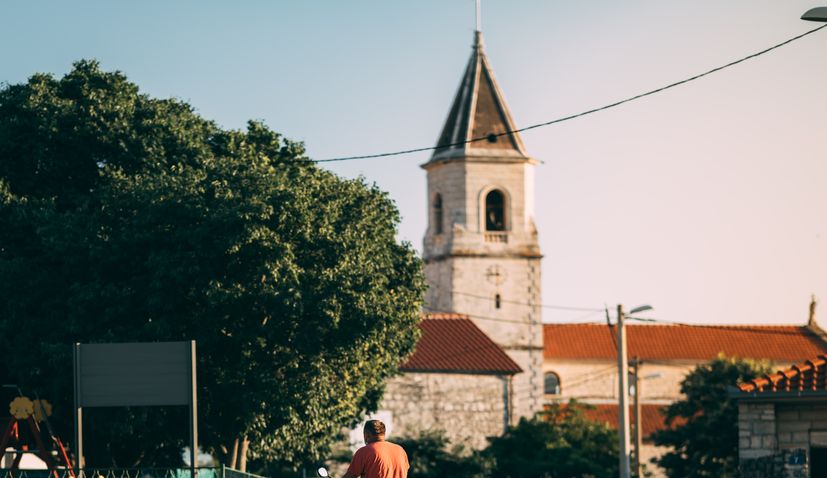 Smaller towns in Croatia more and more desirable to live in

People from the mayor Croatian cities – Zagreb, Rijeka, Split and Osijek – are moving more and more to suburban settlements and smaller surrounding towns.

Zagreb County has the most positive migration balance in Croatia. Last year, it was in the plus with 1,746 people.

The most popular town was Velika Gorica with 2,203 people moving there in 2021 which was 450 more than who left. A total of 717 people moved to Velika Gorica from abroad.

“Because there are a lot of interesting things, a lot of content for young people, a lot of sports content,” Marko Biljan from Velika Gorica told Dnevnik.hr. 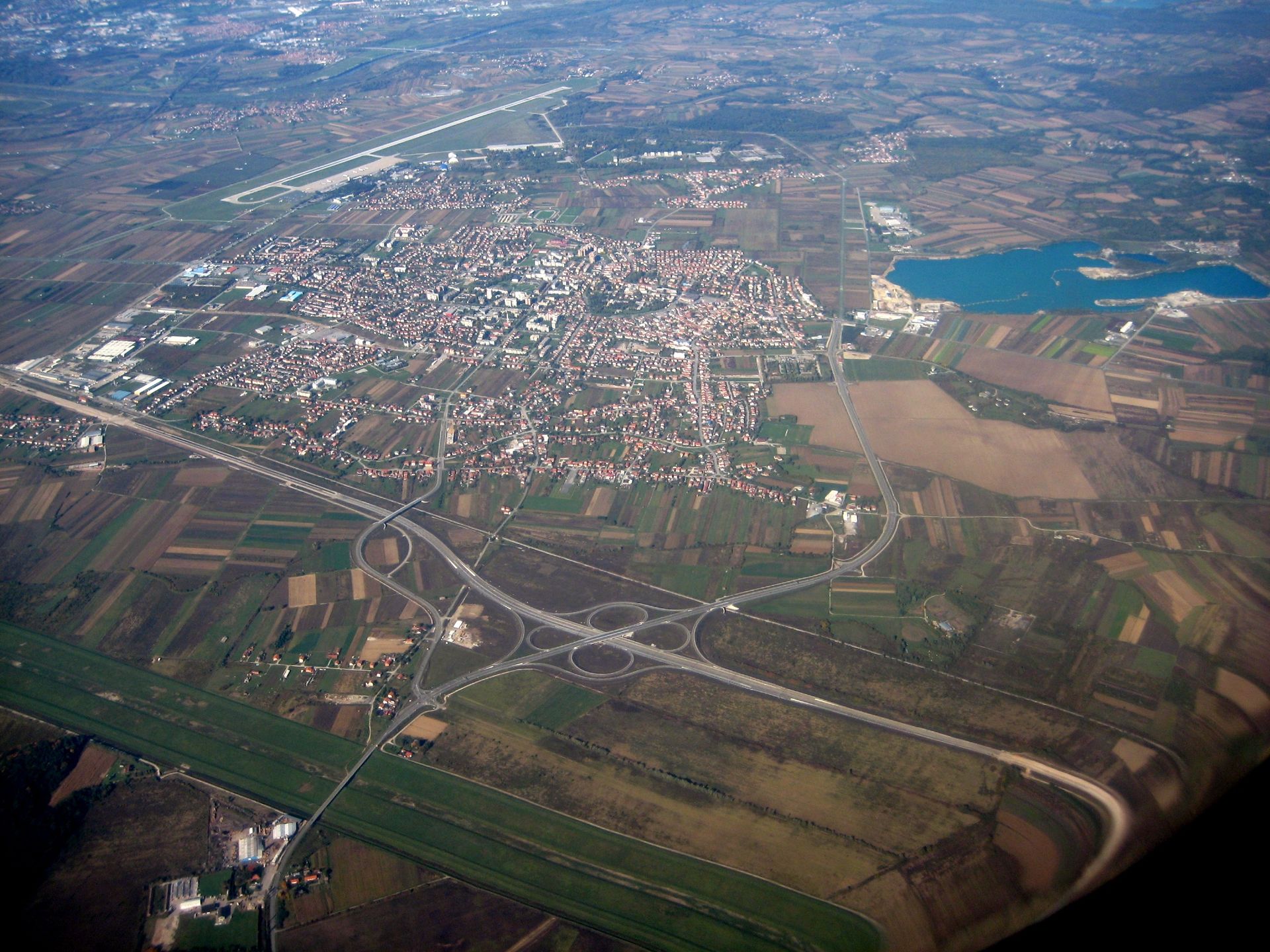 Peaceful and beautiful Samobor however is too peaceful for some. Željko, who has been in Samobor for 12 years, says he is returning to Zagreb after getting bored with the town.

“A young person and a young family feel a void there, and the next step if they don’t find themselves liking it there is to return to the central settlement or leave Croatia,” warns demographer Stjepan Šterc. 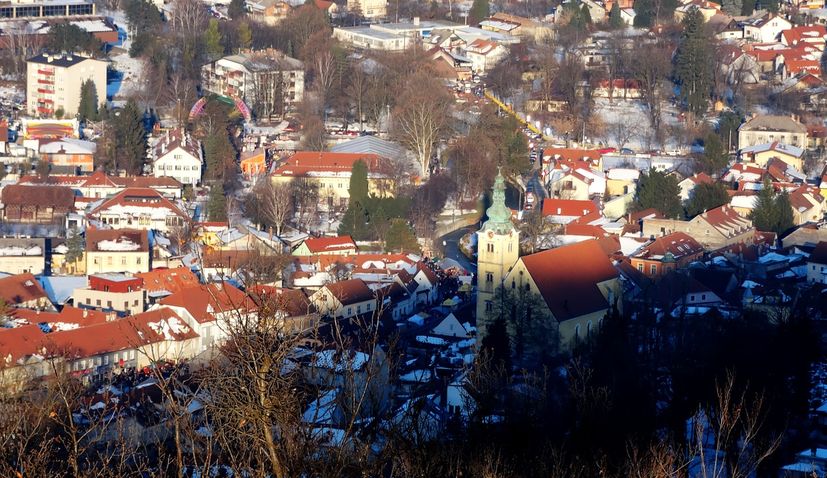 Life should be sought in the countryside, advises the demographer. They also agree in Sveta Nedelja, a town near Samobor that does not run away from its rural origins.