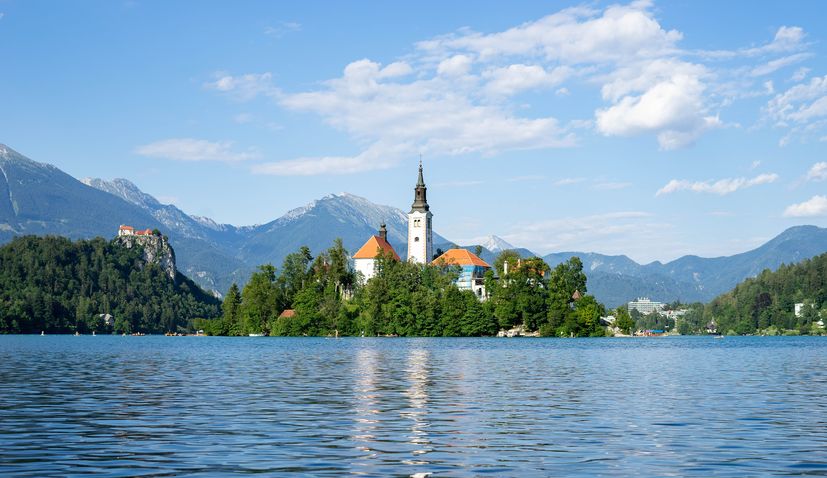 ZAGREB, May 19 (Hina) – The Slovenian government has decided that Croatians are free to cross the border into Slovenia without having to undergo mandatory quarantine as the two neighbours have similar epidemiological situations.

The STA news agency reported on Tuesday that “Croatia became the first country Slovenia put on a list of countries whose nationals may enter without limitations.”

Last week Slovenia declared the end of the COVID-19 epidemic and announced the reopening of borders for European Union and the European Economic Area citizens.

Slovenia and Austria have launched the talks on this topic, too.