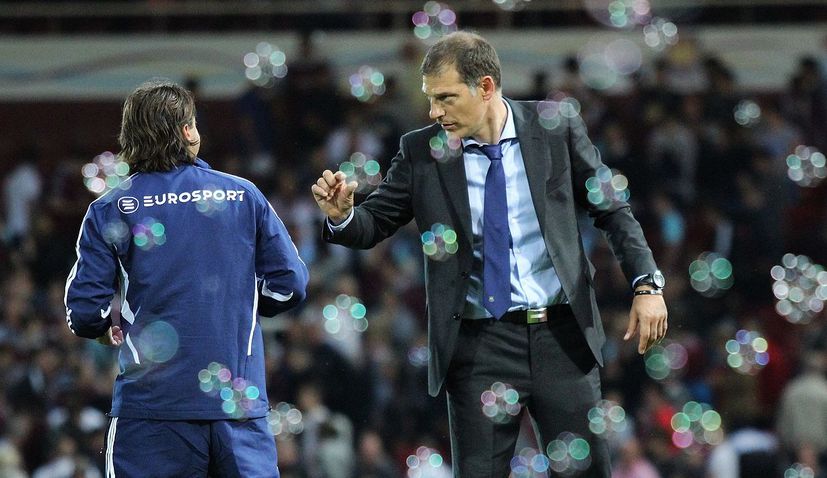 Bilić has been signed on an 18-month contract, subject to receiving the relevant work permit, the club said in a statement. Earlier on Monday the club said it had relieved Rob Edwards of his duties as Head Coach.

The Croatian returns to the UK after a stint being without a job after he parted ways at the start of the year with Chinese club Beijing Guoa.

Bilić, who is Watford’s 17th permanent manager in the past decade, has coached at two clubs already in the UK, first with West Ham then with West Bromwich Albion.

Watford, who were relegated from the Premier League last season, are currently in 10th place in the Championship. Bilić is expected to lead Watford in their next match this weekend away at Stoke FC.

Apart from England and China, the 54-year-old Croatian has coached in Croatia, Russia, Turkey and Saudi Arabia.

“In Slaven Bilić, we have secured the services of an experienced coach who has recent experience of promotion to the Premier League,” the club said.