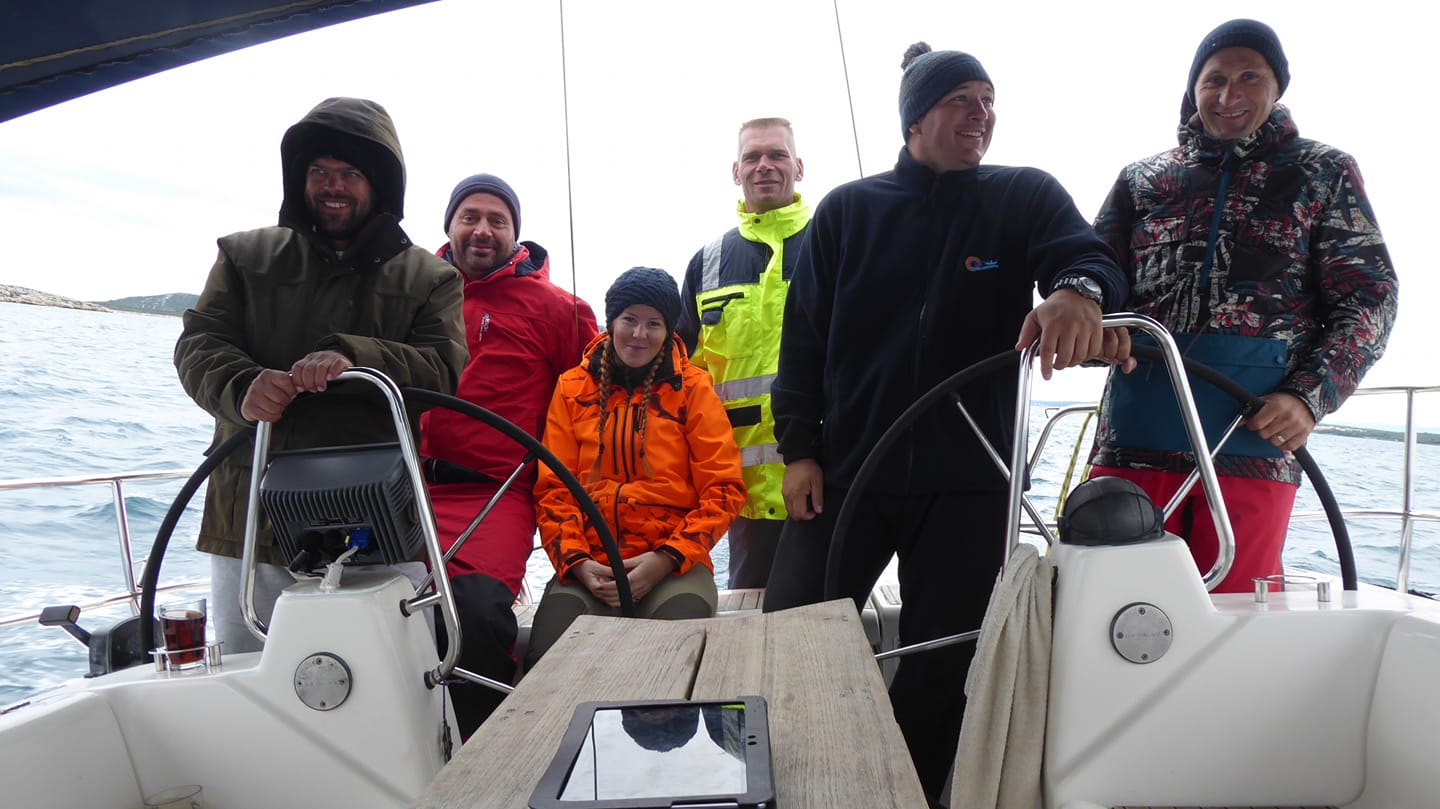 The six friends on a mission (Photo: 1000+Islands/Facebook)

Croatia is a country with more than a thousand islands and islets, and six friends from the island of Krk have decided to step foot on each of them.

Lovro Badurina, Luka Olivari, Lora Vukas, Ingo Hartmann, Miro Volarić and Josip Špoljarević are behind the 1000+ Islands project to step foot on all of Croatia’s islands and islets. The plan was to visit all of them in 7 days and to make it into the Guinness World Records.

The friends split into two groups and they have already visited 780 Croatian islands and islets by sailboat and speedboat.

The only condition for visiting the island, islet, and rock formation was that the place had a name, and according to the maps of the Croatian Hydrographic Institute, there are as many as 938 such islands, islets, and rock formations. The plan was to step on every single one if only time had not ruined their plans. 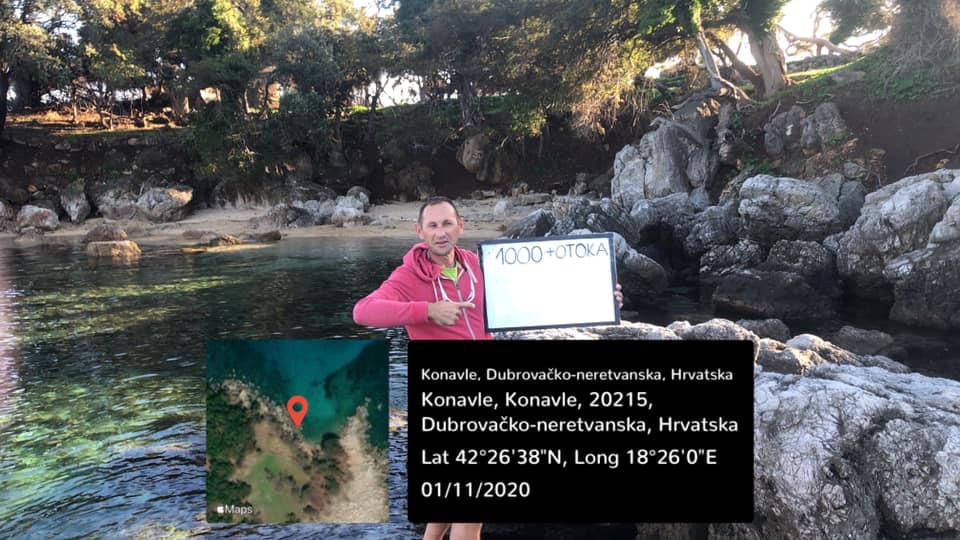 “There were some interesting disembarkments, from falling into the sea because there were big waves, to for example at Štit which has one big vertical entrance to the sea where we barely disembarked, holding hands and feet, and a sign with the name of the island with our teeth, but it all enriched this whole experience, Olivari told HRT. 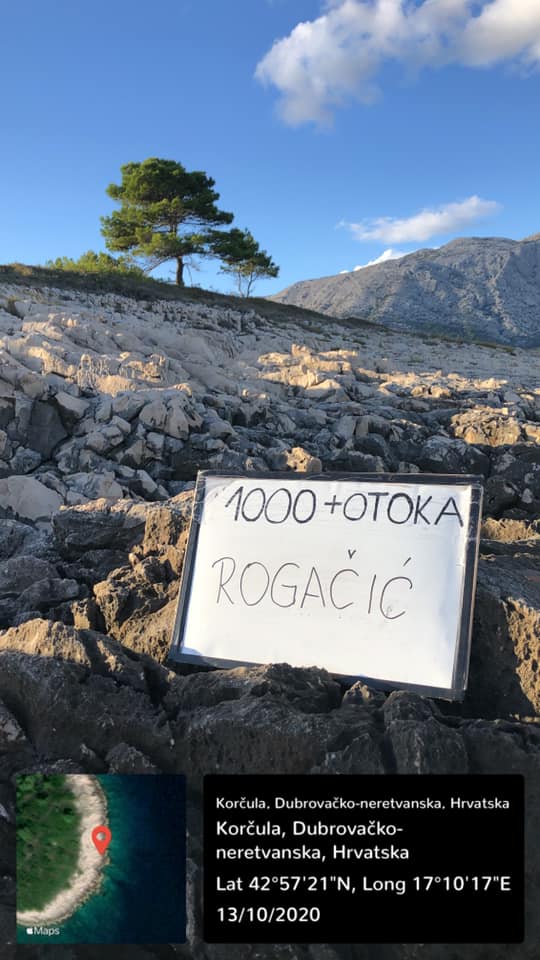 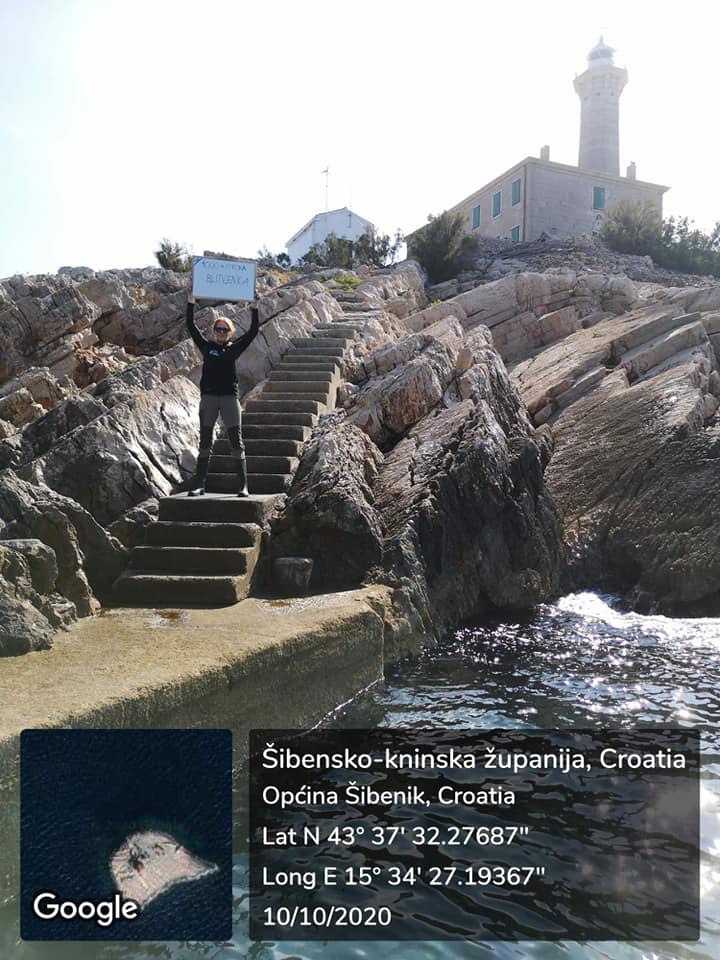 The adventure lasted 8 days and the team does not intend to give up until it steps foot on all Croatia’s islands and islets. They will continue the adventure at the end of the month. 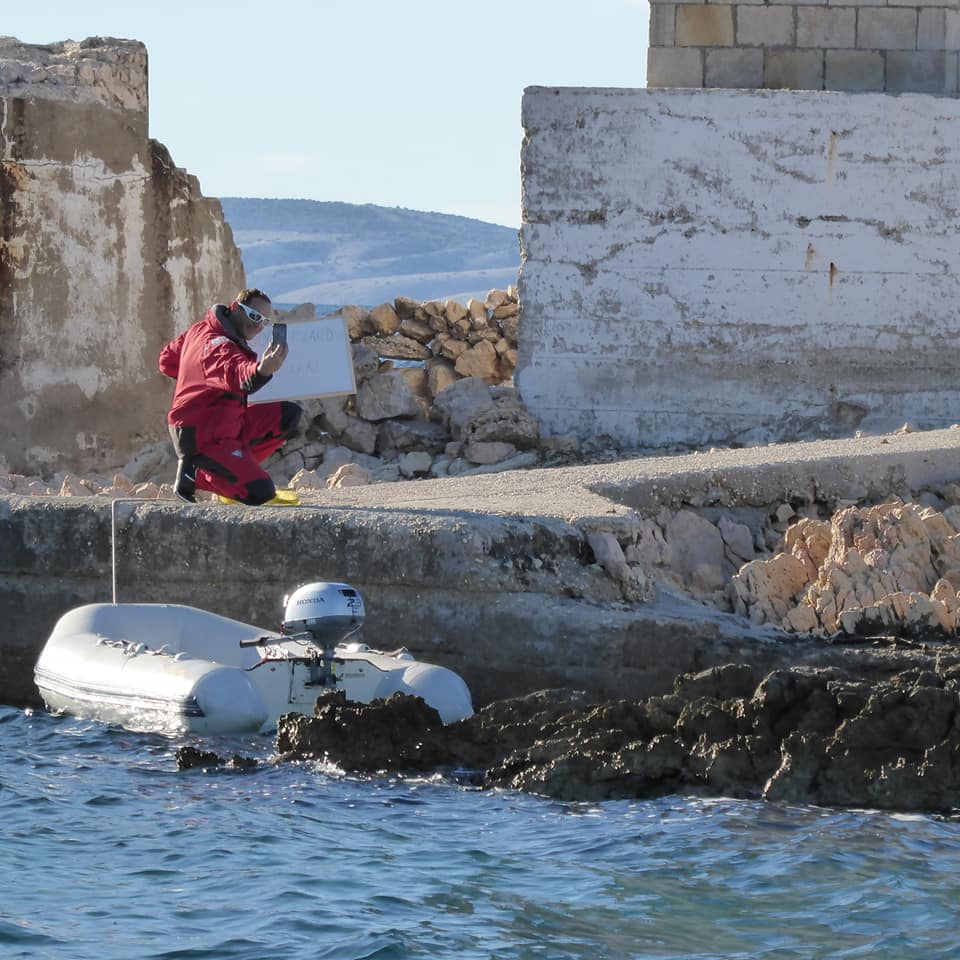 They have been recording their adventure on the Facebook page 1000+ Islands.