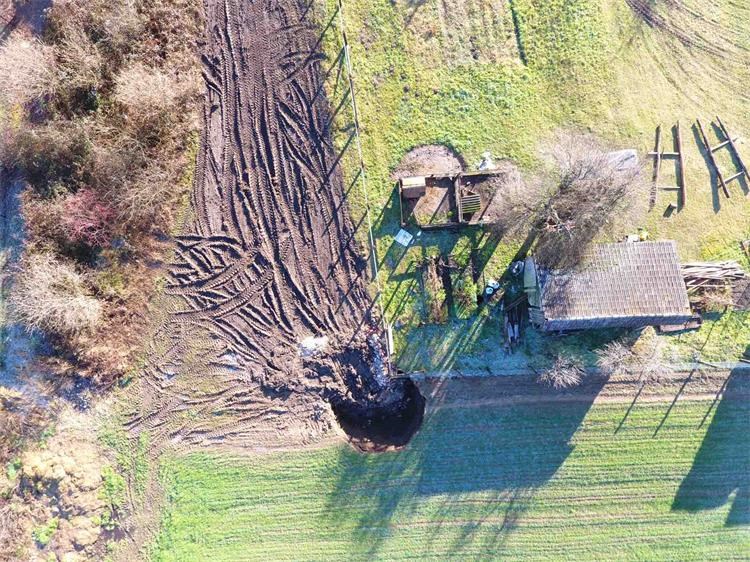 Oršanić, a member of the task force in charge of dealing with the aftermath of the 29 December earthquake, said that sinkholes were geological occurrences that were also putting houses not damaged in the earthquake at risk.

He said that the area was being inspected by experts from Zagreb’s Faculty of Mining, Geology and Petroleum and the Croatian Geological Survey.

Oršanić hopes that the Ministry of Construction, Physical Planning and State Property would get geo-positioned data on areas where such changes in the ground had occurred as they indicate that it is dangerous to build houses in such places. 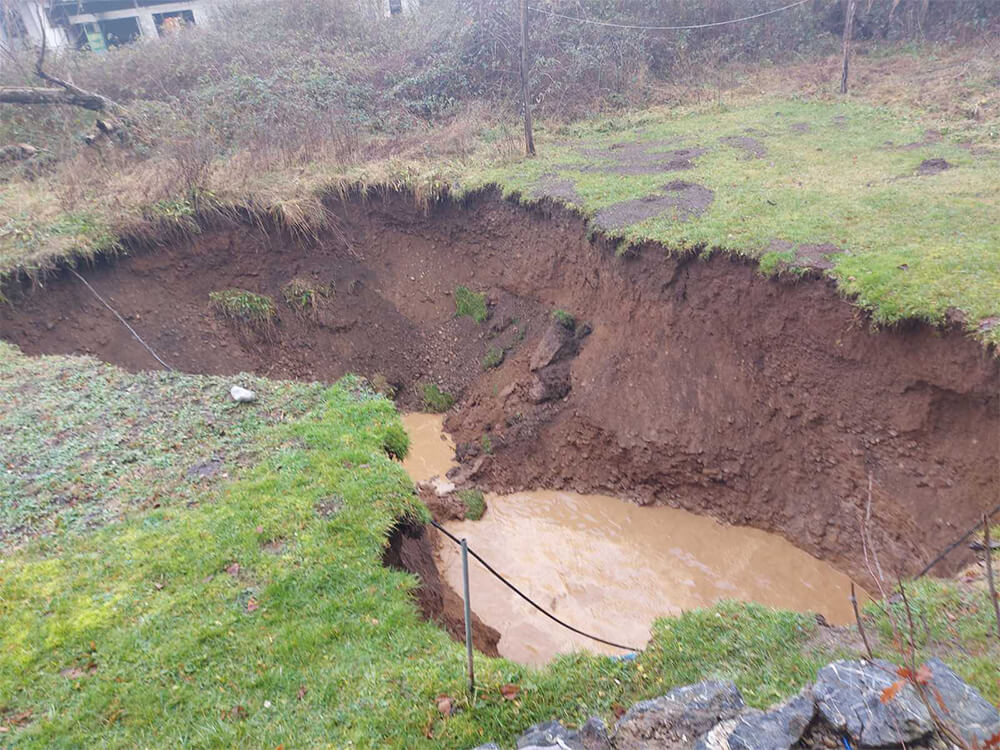 We may have a big task ahead of us to relocate residents from such areas, he said.

He added they were searching for relocation sites, noting that the priority is to put a roof over people’s head.

Oršanić explained that due to constant new tremors the situation was constantly changing and that the labels structural engineers use to mark damaged houses after inspecting them were recommendations.

Those found unfit for use get a red label, and there are currently about 3,000 of them.

This means, he said, that about 3,000 buildings may have to be demolished or thoroughly reconstructed. About 10,000 buildings still need to be inspected. 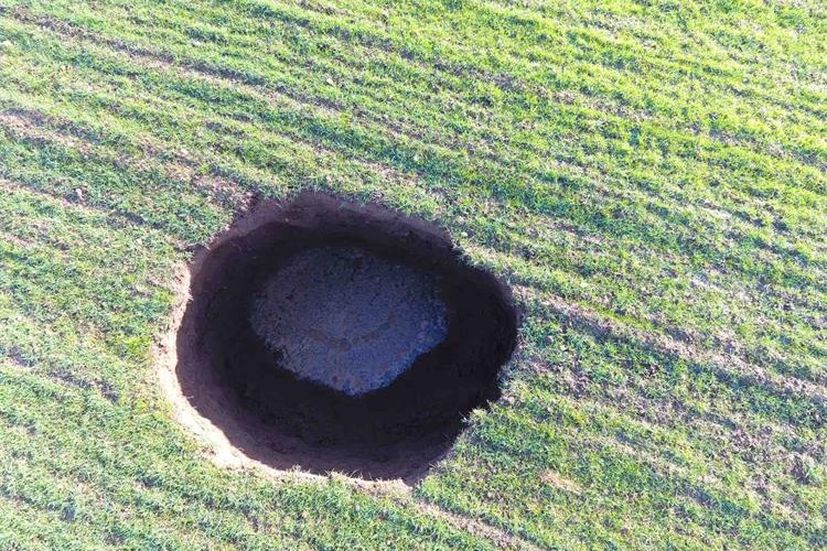 The reconstruction also includes the construction of replacement buildings in the same place or somewhere else, which will depend on the quality of the ground. Oršanić said that the new buildings should be prefabricated, semi-prefabricated or masonry buildings.

He stressed that it was difficult to carry out construction works while the ground was still shaking.

The existing Reconstruction Act, he said, stipulates what kind of buildings are planned to be built and their size. It remains to be established whether a particular building will be prefabricated, semi-prefabricated or a masonry building. In any case, he stressed, the reconstruction will be done in cooperation with the owners of the buildings. 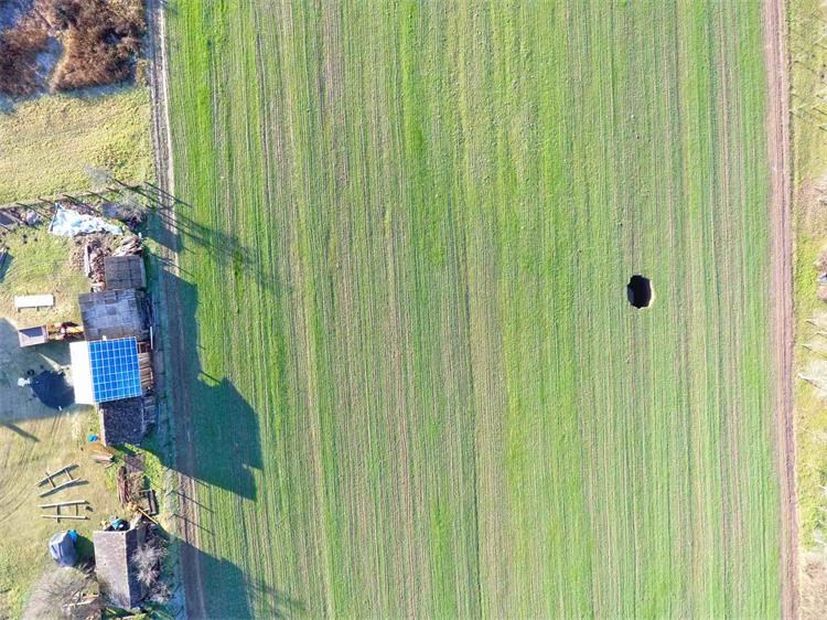 He pointed out that constructing prefabricated or semi-prefabricated buildings had not been very popular here, but he said they were quality buildings and could replace masonry construction well and quickly.

He added that logistics posed a problem since roads were currently in bad shape.