After narrowing down 1,273 submissions from 119 countries worldwide, 24 finalists received awards throughout 8 different categories. There was one Croatian candidate among the finalists.

Drago Sopta, the Croatian Football Federation’s official photographer, was a finalist in the Photography – Action category for his photo of Šime Vrsaljko lying on the Croatian flag after Croatia’s World Cup semi-final win over England.

The photo went viral at the time and was a huge hit on social media. There were even replica cakes and tattoos made of the photo.  photo was voted fourth in the world. 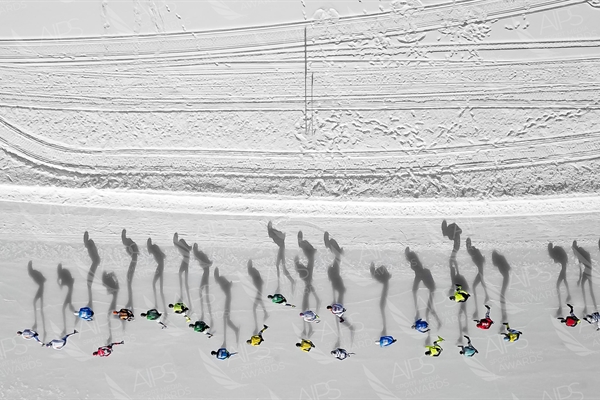 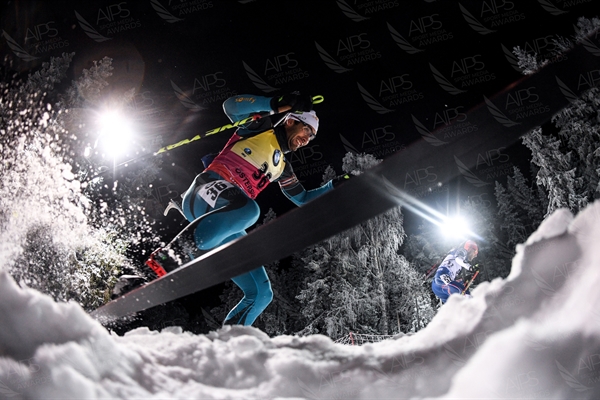 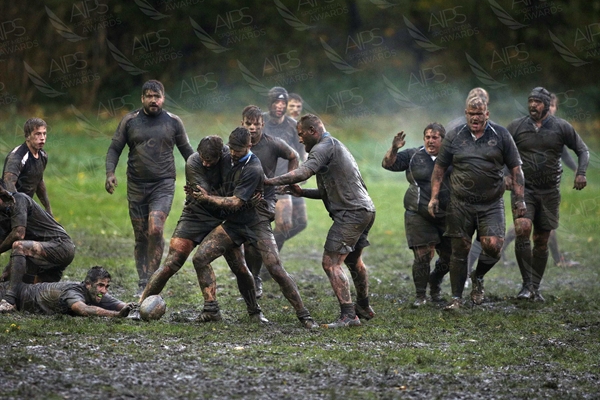 Founded in 1924 in Paris, AIPS is the peak professional body representing the international sports media, with more than 9,000 members worldwide, from leading international daily newspapers, websites, periodicals and radio and television channels across five continents.

The AIPS Sport Media Awards are the highest international accolade in the sport media industry.