Home » News » Siege of Dubrovnik: Defenders who died remembered with pride on anniversary 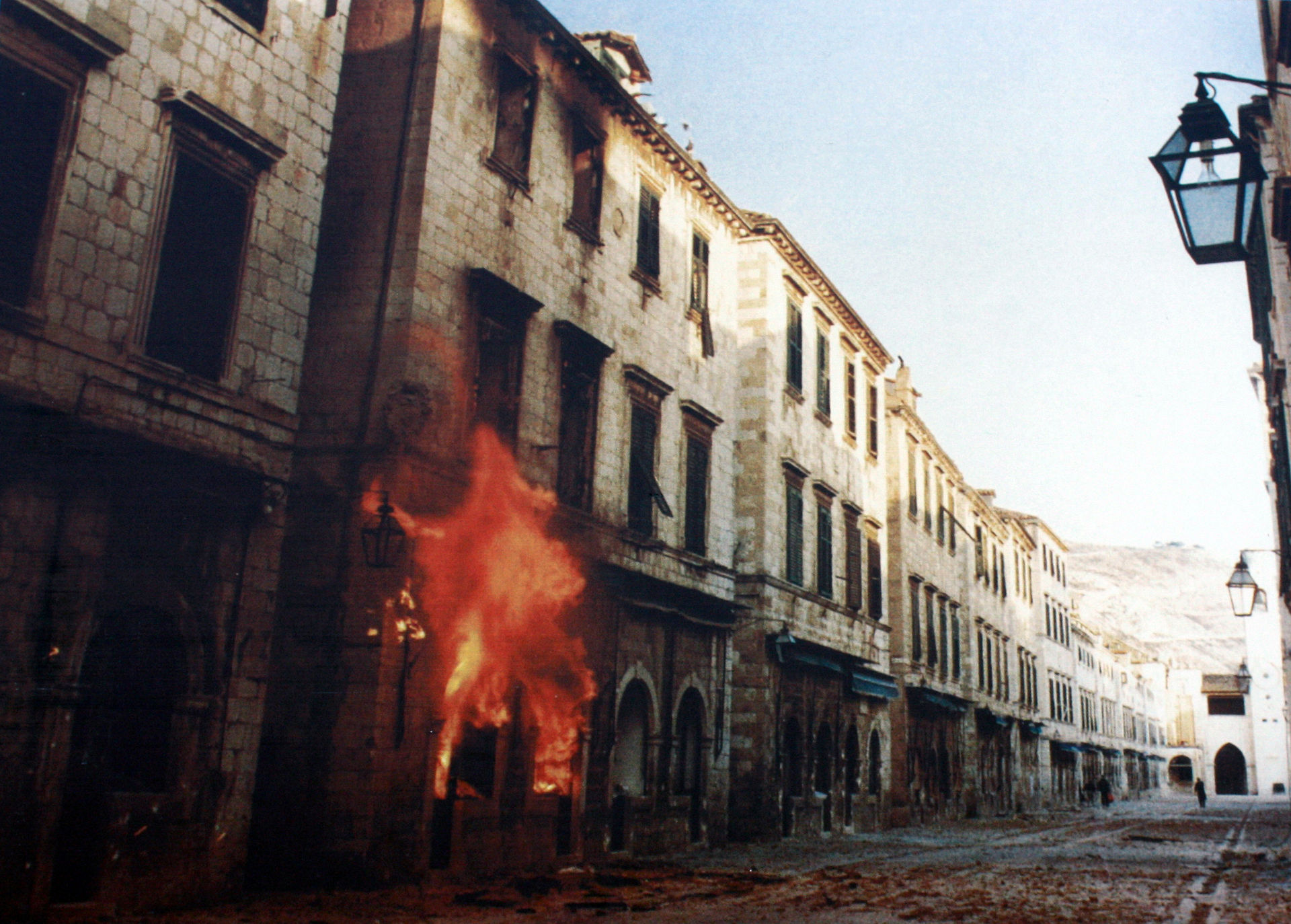 ZAGREB, Dec 6 (Hina) – Mayor Mato Frankovic said in his message on the occasion of Remembrance Day observed in Dubrovnik on Sunday in memory of soldiers who defended the city in the Homeland War, that the brave sacrifice made by the defenders on 6 December 1991 would always be remembered with sadness and pride.

Frankovic said that the heroism of soldiers who defended the city in 1991 would never be forgotten.

Commemorative events, including a requiem mass, are being held today in Dubrovnik to mark Remembrance Day.

Local war veterans observe their day on 6 December in memory of 6 December 1991 when they managed to defend Srdj Hill overlooking Dubrovnik against one of the fiercest attacks launched by the Yugoslav People’s Army (JNA) during the 240-day siege of this southernmost Croatian town.

December 6, 1991, will be remembered as one of the worst days in Dubrovnik’s history, when Serbian and Montenegrin soldiers targeted the medieval walled town with all types of weapons, killing 19 defenders and civilians and wounding another 60 people. Thousands of shells fell on the historical centre, nine palaces were burnt to the ground and 461 buildings were severely damaged that day. 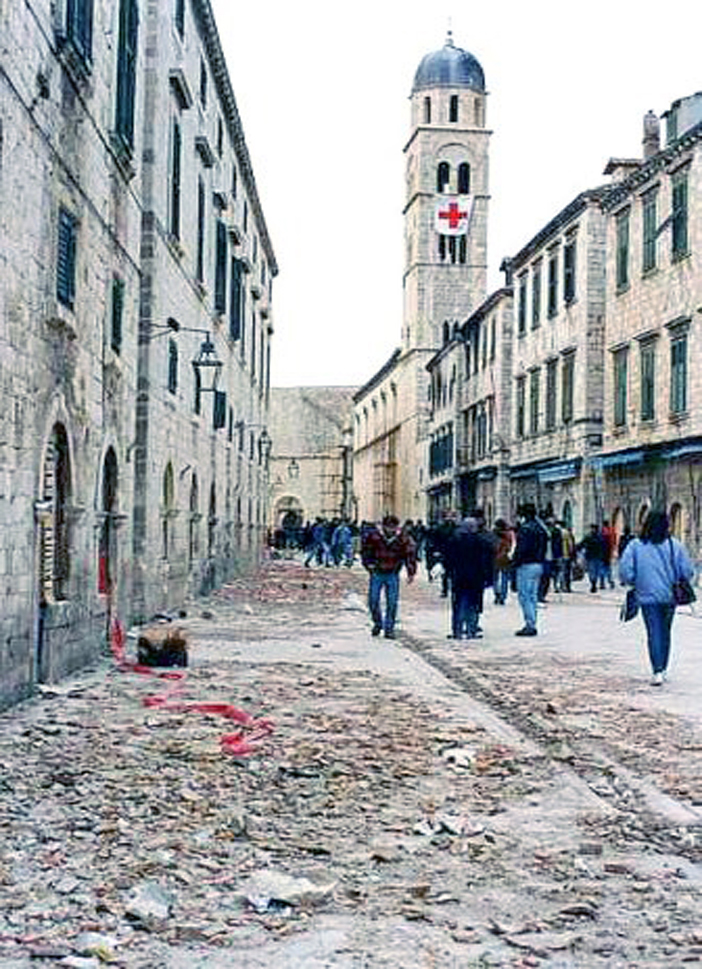 During the war in a wider Dubrovnik area, 116 civilians and 430 Croatian soldiers were killed and several hundred were injured. As many as 443 Croats were taken to detention camps, and as many as 33,000 had to flee their homes during the siege and the JNA attacks.