Two Croatian coastal towns have made UK newspaper The Guardian’s list of the 12 best beach towns in southern Europe. 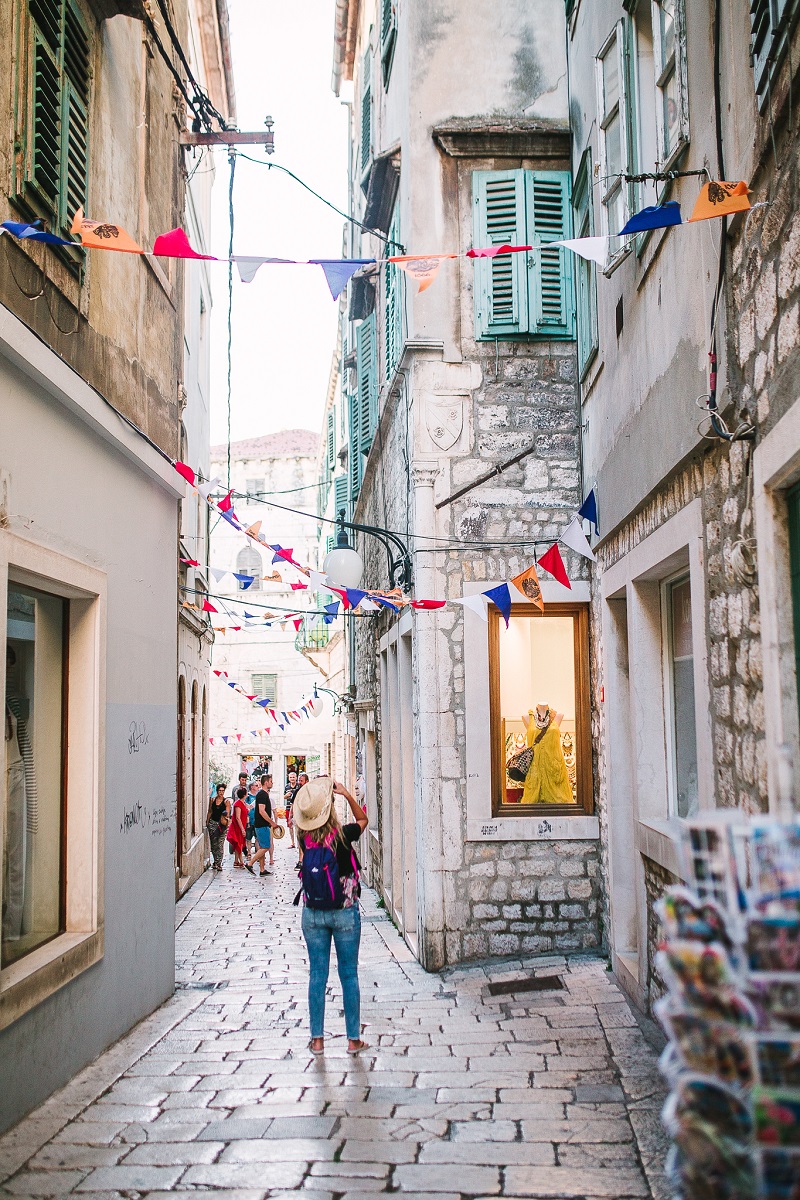 It is not hard to see why Šibenik, which was listed in the top spot on the list, is located on Croatia’s central Dalmatian coast and is a gorgeous city with a rich history, and Zadar, another town stacked with culture, history and beauty, made the top 12.

“It’s known as the gateway to Krka national park and the Kornati islands, but this 1,000-year-old city has enough in itself to keep visitors happily busy for days. A slow amble along its waterfront goes past bars, restaurants and the 15th-century Cathedral of St James, a Unesco world heritage site with a blend of gothic and renaissance architecture. In the labyrinthine old town are several of Šibenik’s fortresses, including Sveti Mihovila, a magical spot for outdoor concerts in summer. There’s also the newly renovated Barone fortress, which has stunning views. Cool off at Plaža Banj, a pebbly blue-flag beach north of the old town,” writes The Guardian about the Dalmatian town of Šibenik.

The Guardian’s was equally in praise of Zadar. 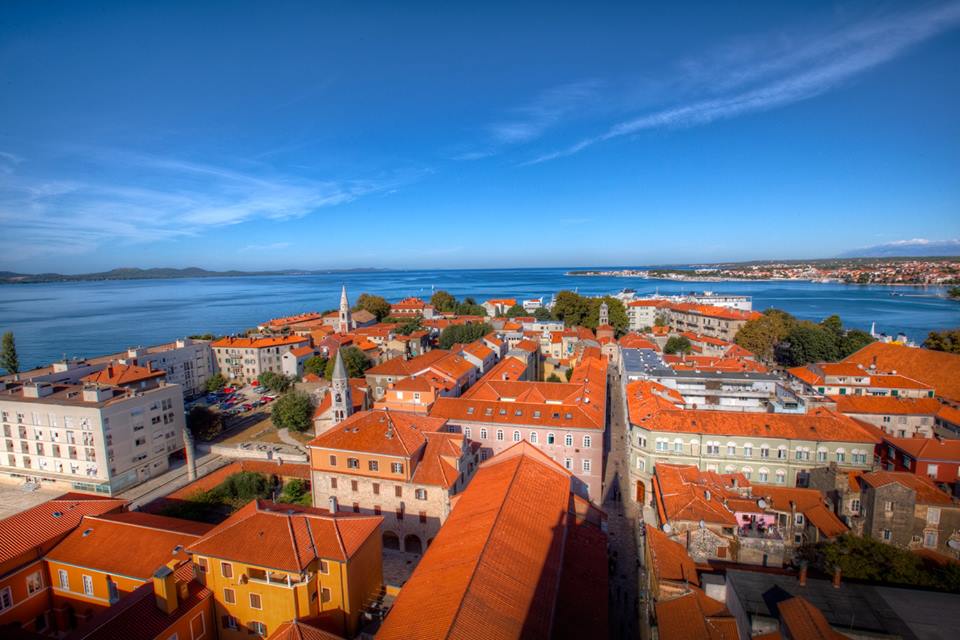 “With a fascinating Roman, Byzantine and Venetian history, laid-back beaches, a shimmering promenade and audacious public art, Zadar is instantly beguiling. Among its attractions is Nikola Bašić’s underwater art installation, Sea Organ, with its mournful sounds and disco dancefloor-like Greeting to the Sun companion piece. Then there are the remains of the Roman forum and the imposing ninth-century St Donat church and wonderful Venetian marble lanes and stone houses. You can dive into the sea from the promenade or walk 15 minutes south to the pebbly Kolovare beach. For old-fashioned seaside atmosphere, head north along the coast to the Borik and Diklo beach resorts. The town is a great base for day trips: to islands, like Dugi Otok, one of the loveliest in the Zadar archipelago; and glorious national parks such as Paklenica.” 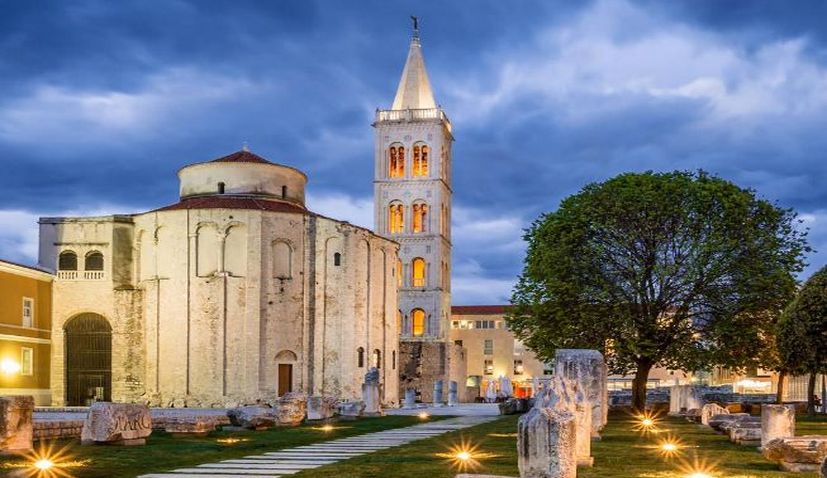