Home » Entertainment » Shaquille O’Neal to perform on island of Krk Shaquille O’Neal to perform on island of Krk  (Photo: Press)

The biggest DJ in the world, or more precisely the tallest at 216 cm, is coming to perform on the Croatian island of Krk.

Basketball legend Shaquille O’Neal will perform as DJ Diesel at the new Diamond Club near Malinska on July 14.

O’Neal showed a passion for music from an early age, especially after watching the band Public Enemy live for the first time as a 14-year-old.

Since then, he has done everything in his mission to become a DJ – mowing neighbours’ lawn, walking dogs and collecting everything he could until he saved $200 to buy his first turntable at a pawn shop.

Many are unaware that Shaq has released several rap albums in parallel with his sports career, and the first, entitled ‘Shaq Diesel’, released in 2003, has sold more than a million copies and reached number 25 on the Billboard charts. 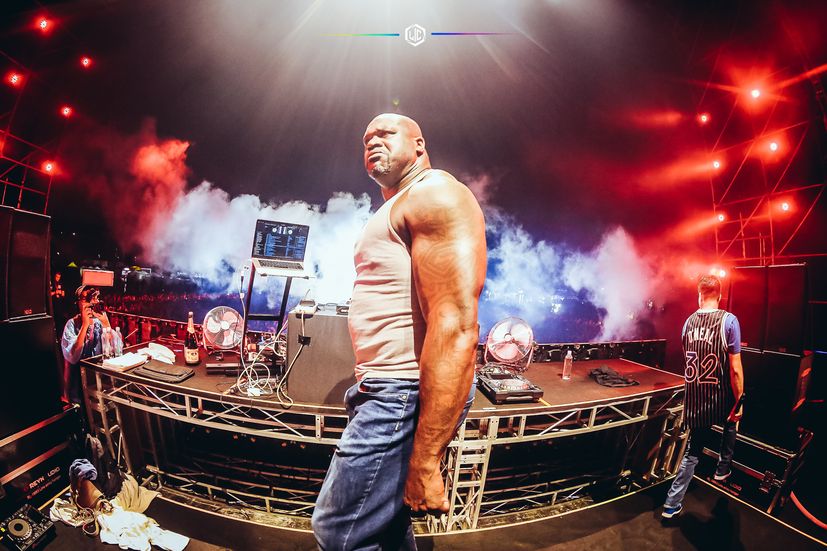 He then became the first athlete with a platinum album, but a turning point that changed his life happened in 2014 when he visited the Tomorrowland festival and discovered electronic dance music.

The following year he performed at the same festival as DJ Diesel.

Since then, he has appeared under that name at countless parties and festivals, as well as at his own series of Shaq’s Fun House events. 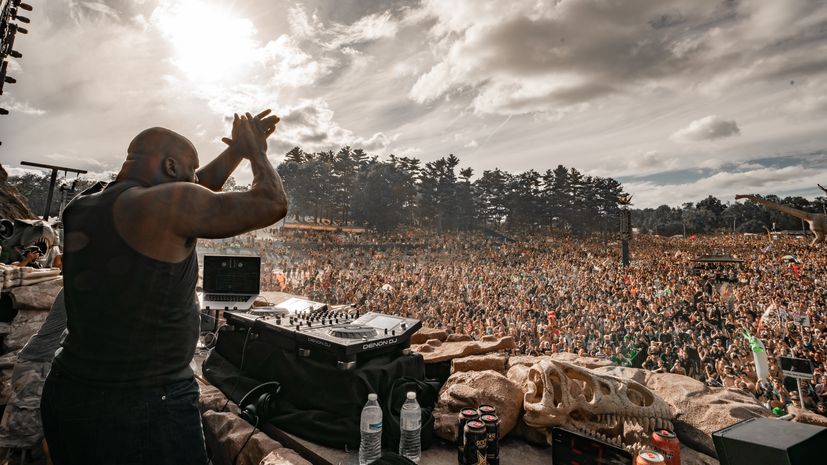 His combination of trap, EDM and hip hop is driving fans all over the world, and now he will do it on Krk, a new party destination on the northern Adriatic.

The ambience of the Diamond Club in a natural environment with a beautiful view of the Kvarner Bay will be the perfect stage for the famous guest. 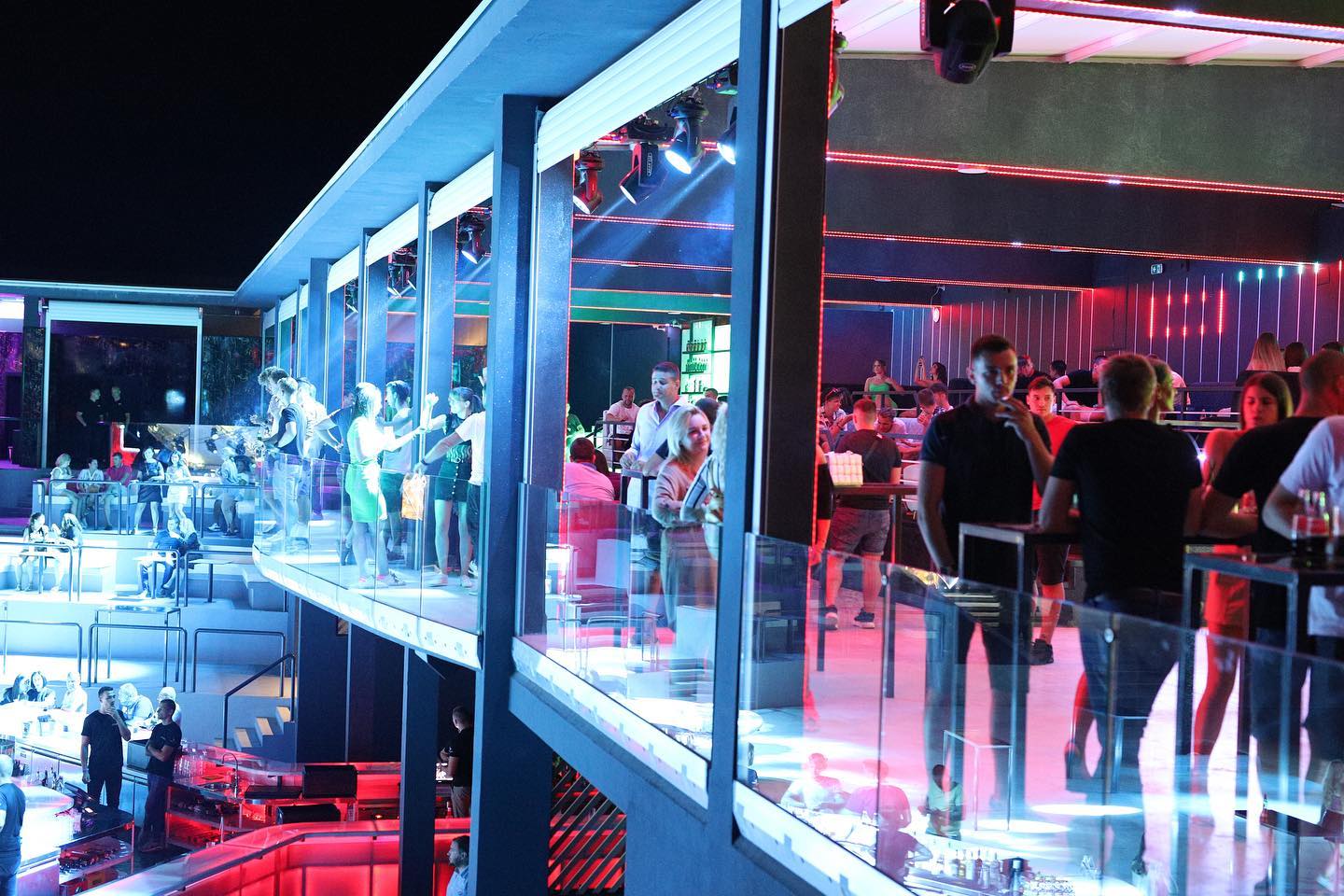 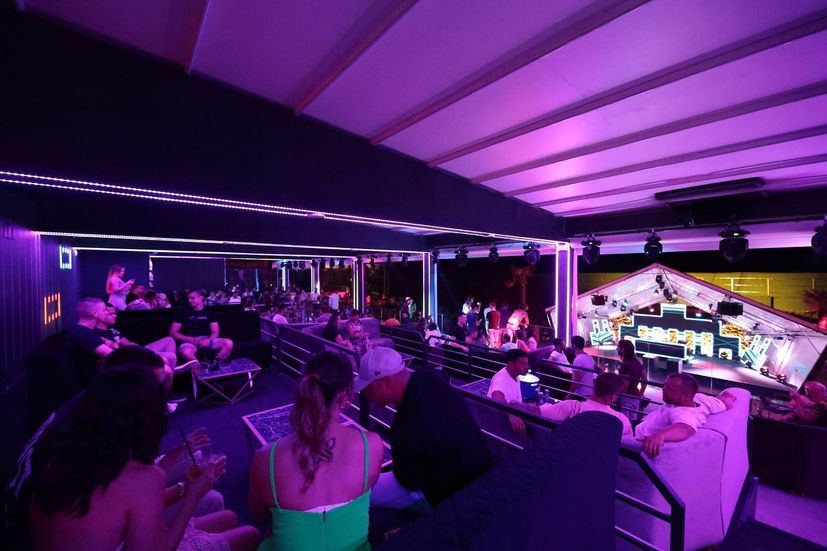 His performance is just one of the many attractive events this summer at Diamond. DJ stars Roger Sanchez and Magdalena will arrive on the weekend of July 1st and 2nd, and during July, Space Motion, Mahmut Orhan, Agents Of Time, Mark Knight and Korolova will also perform.

Tickets for DJ Diesel’s performance are available via the link: www.entrio.hr/event/dj-diesel-aka-shaquille-oneal-diamond-club-11695

More information on the diamondclub.hr website and on the Diamond club’s social networks.