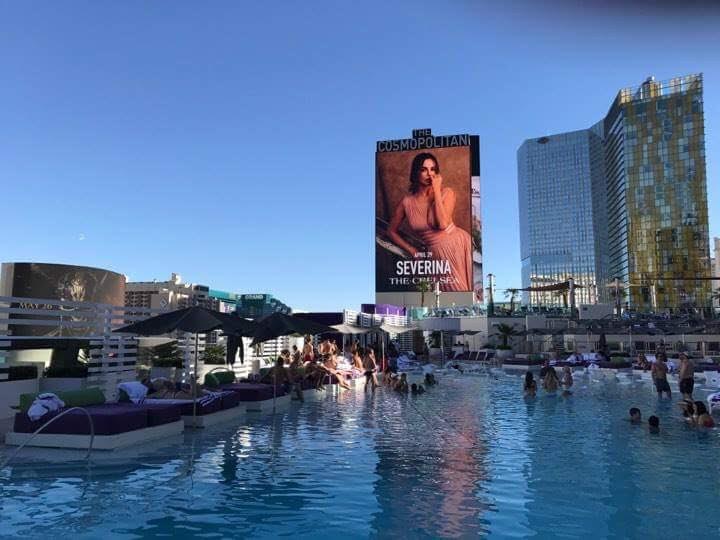 Severina (44), who launched her career in the late 1980s and went on to be one of the most popular singers in Croatia, will perform in Chicago, and for the first time, in Las Vegas this weekend. 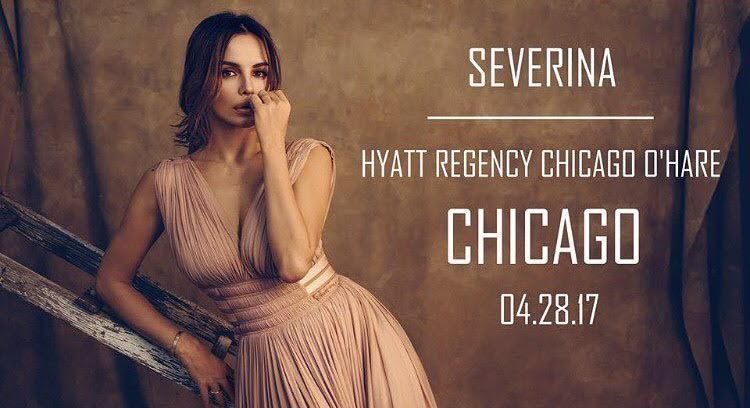 On Friday 28 April 2017, she will be performing at Hyatt Regency Chicago O’Hare, and the following night on 29 April 2017 at one of the premiere theatres on the Las Vegas strip, The Chelsea at the Cosmopolitan Hotel. 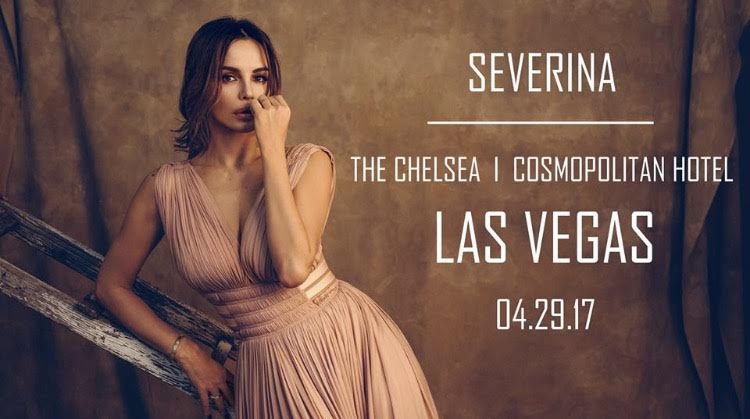 “Never has a  Croatian artist reached this level and it is set to be one of the most anticipated shows of all times,” organisers say. 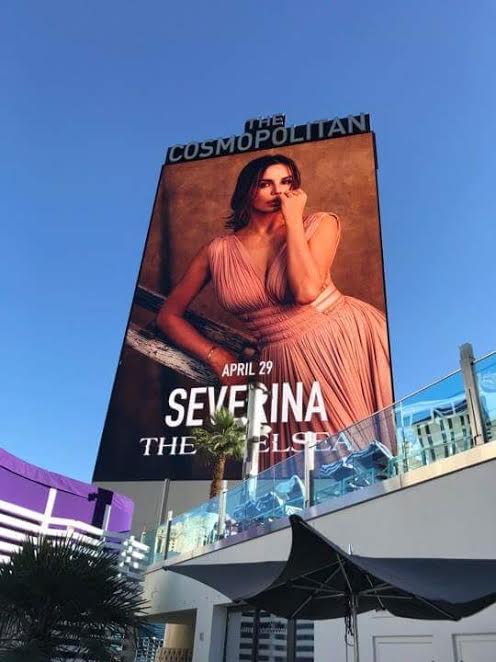