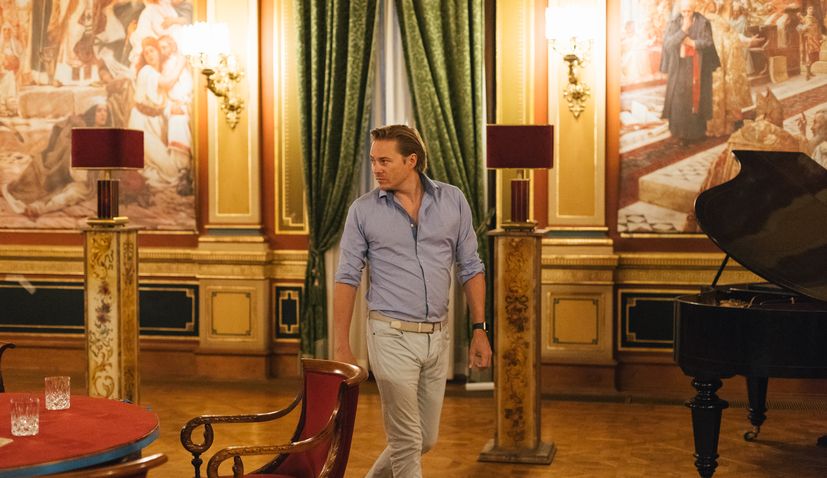 The second season of the period drama television series Hotel Portofino is currently being filmed in the Croatian capital Zagreb.

The second season of the Hotel Portofino series is currently being filmed in Zagreb, where the team will spend 11 days. Some of the locations include Narodni dom and the Croatian Institute of History in Gornji Grad and the Museum of Arts and Crafts in Trg Republike Hrvatska, said the Croatian Audiovisual Center (HAVC). 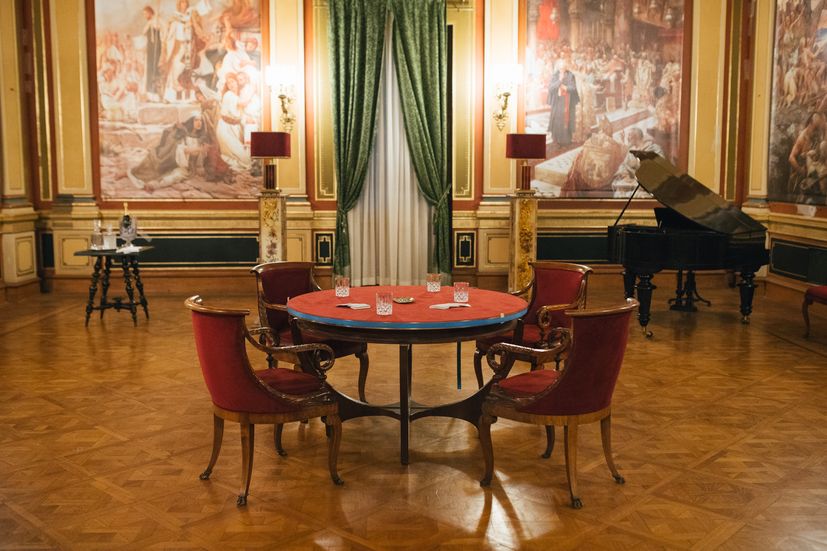 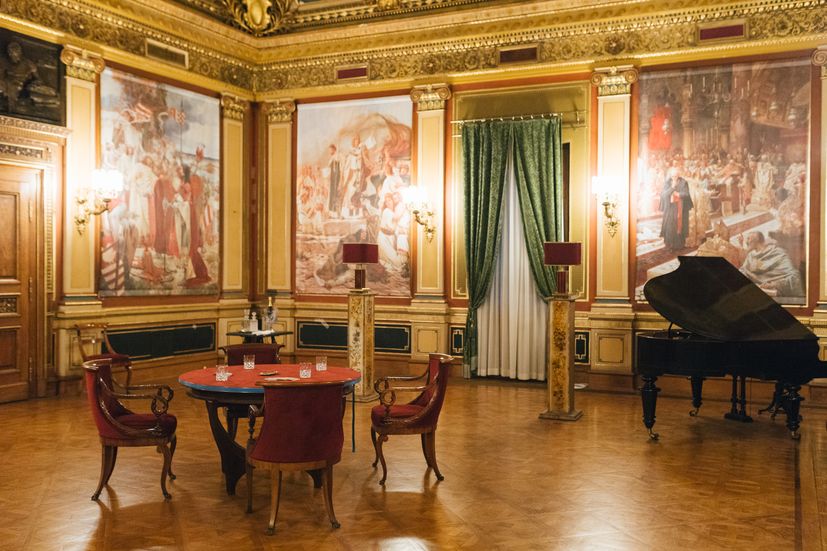 “My experience with the Croatian crew has been incredibly positive. I am often in foreign countries and I like working with local people. The Croatian film crew is incredibly accommodating and ready to cooperate, and the entire filming process in Croatia is very creative. Set designer Ivan Veljača is phenomenal, his designs are enchanting. The locations found for us by location manager Tomislav Peleski are exactly what we needed,” said series producer Sarah Forbes Campbell on set in Zagreb. 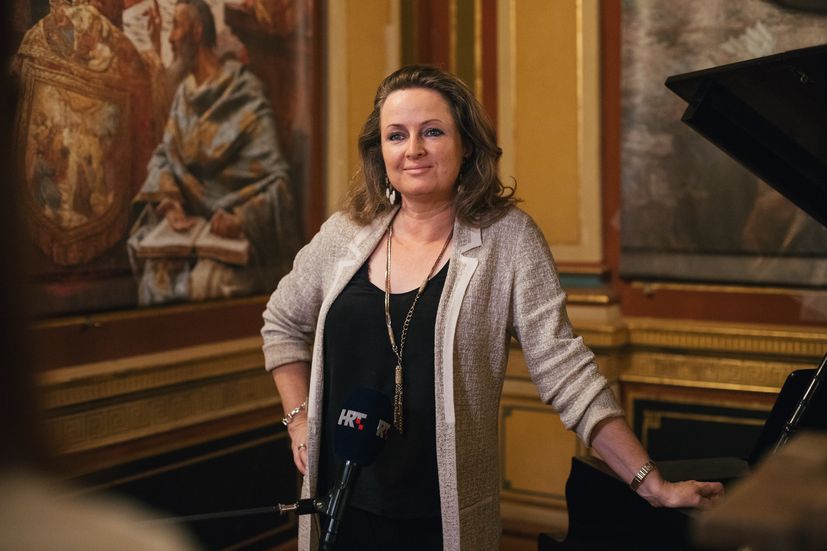 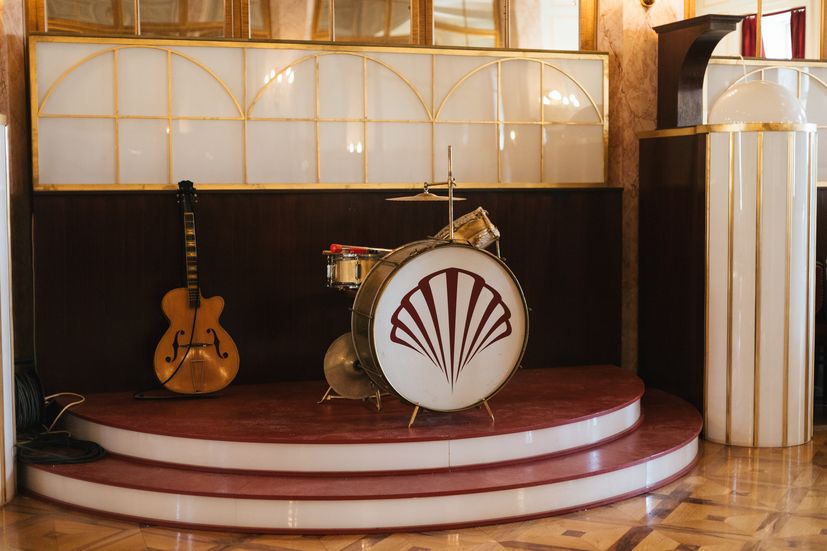 Filming is also taking place with the help of the Drugi plan service production headed by Nebojša Tarab and Miodrag Sil, while the director of the film is Ivona Maras.

Hotel Portofino is a family drama full of emotional highs and lows, with a classic whodunit mystery building to a dramatic climax. Created and written by Matt Baker, the series showcases the long-established literary tradition of comedic British ‘innocents abroad’, but also reveals darker, more serious stories, set against the historical backdrop of the rise of fascism in Mussolini’s Italy. 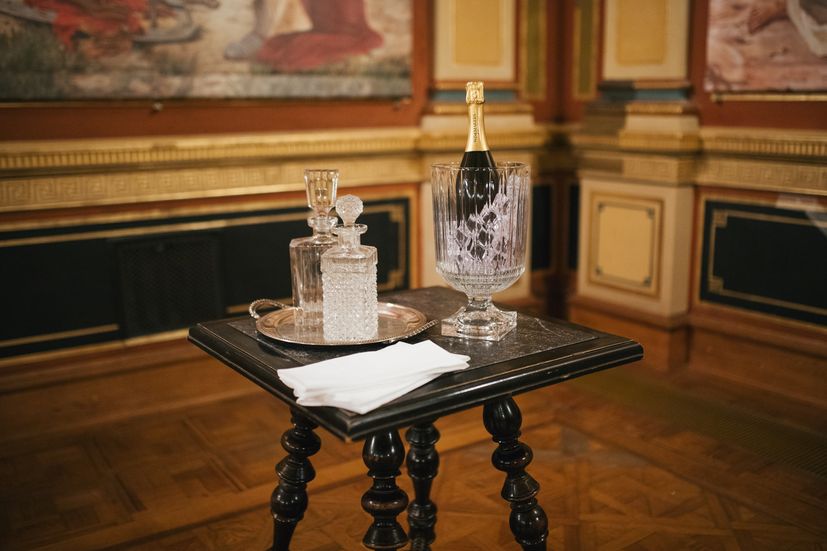 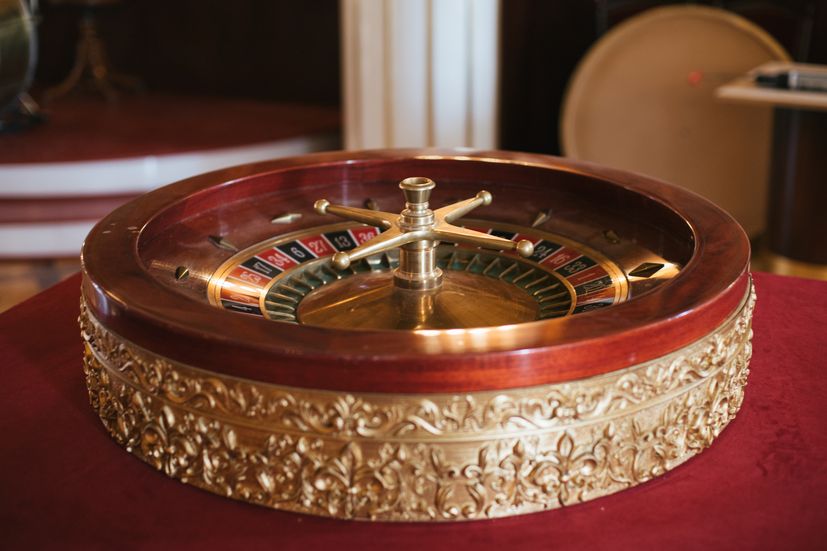 Embracing themes of sexual and social liberation, Hotel Portofino offers a heady cocktail of subplots in a breathtaking Italian setting.

All episodes of the series are directed by Adam Wimpenny. Natascha McElhone, best known for her role as Karen Van Der Beek in the series Californication, stars Natascha McElhone, and the second season also stars Mark Umbers, Oliver Dench, Louisa Binder, Claude Scott-Mitchell, Carolina Gonnelli, Lily Frazer and many others. 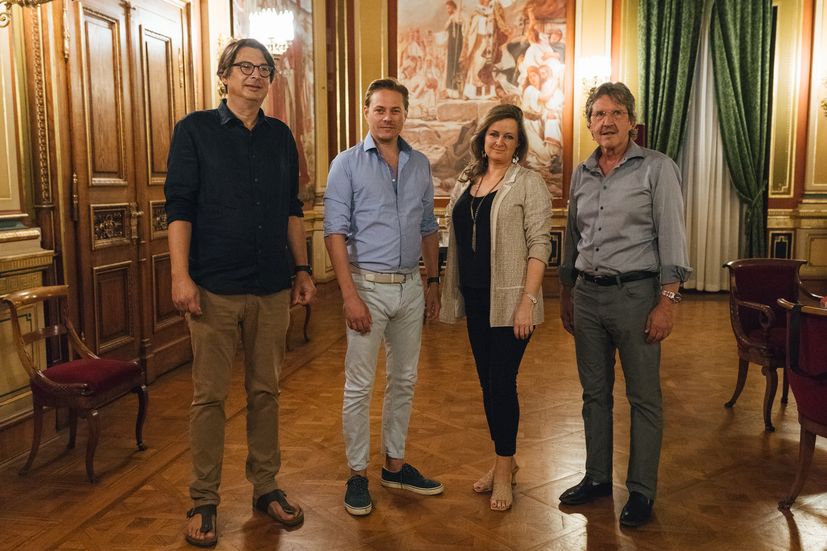 The first season of the series was filmed in Croatia in 2021. At that time, there were 192 Croatian film workers on the set. The film crew then spent 61 filming days in Croatia, and the locations were Bale, Rovinj, Matulji, Opatija/Lovran, Pula and Rijeka.

Both seasons of the series are filmed in Croatia as part of the State Support Program for encouraging investments in the production of audiovisual works, which is implemented by the Croatian Audiovisual Center (Filming in Croatia).

Hotel Portofino premiered on the streaming service BritBox, where it was one of the most watched original series. The series was shown, among other things, on the North American public television PBS.