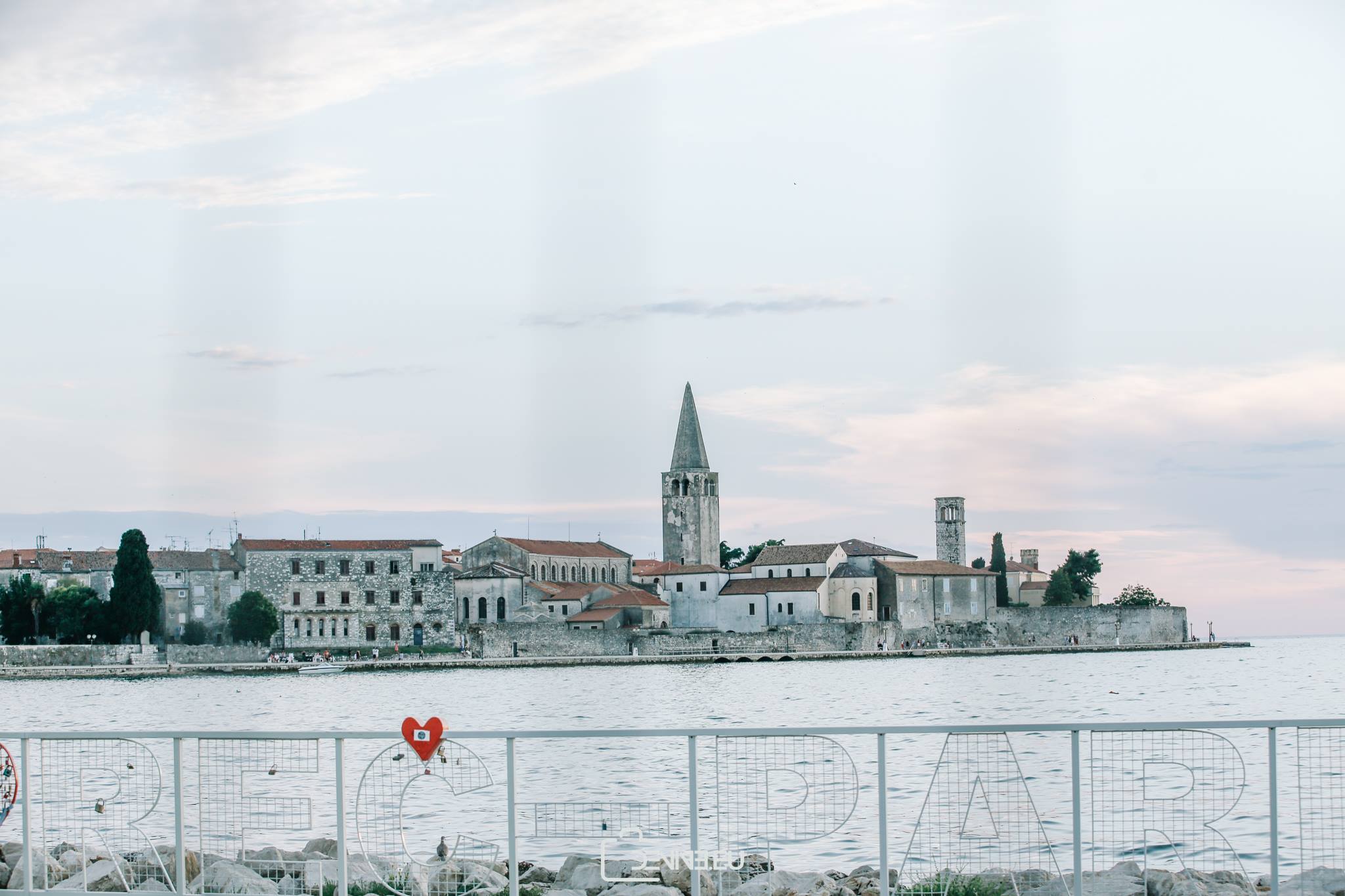 After announcing the first two headliners for the 2019 edition of the festival, Don Diablo and Hernan Cattaneo, organisers confirmed that Paul will be Poreč this year.

Most of Sean Paul’s albums have been nominated for the Grammy’s Best Reggae Album, with Dutty Rock winning the award. His two hit singles “Get Busy” and “Temperature” topped charts in the United States. 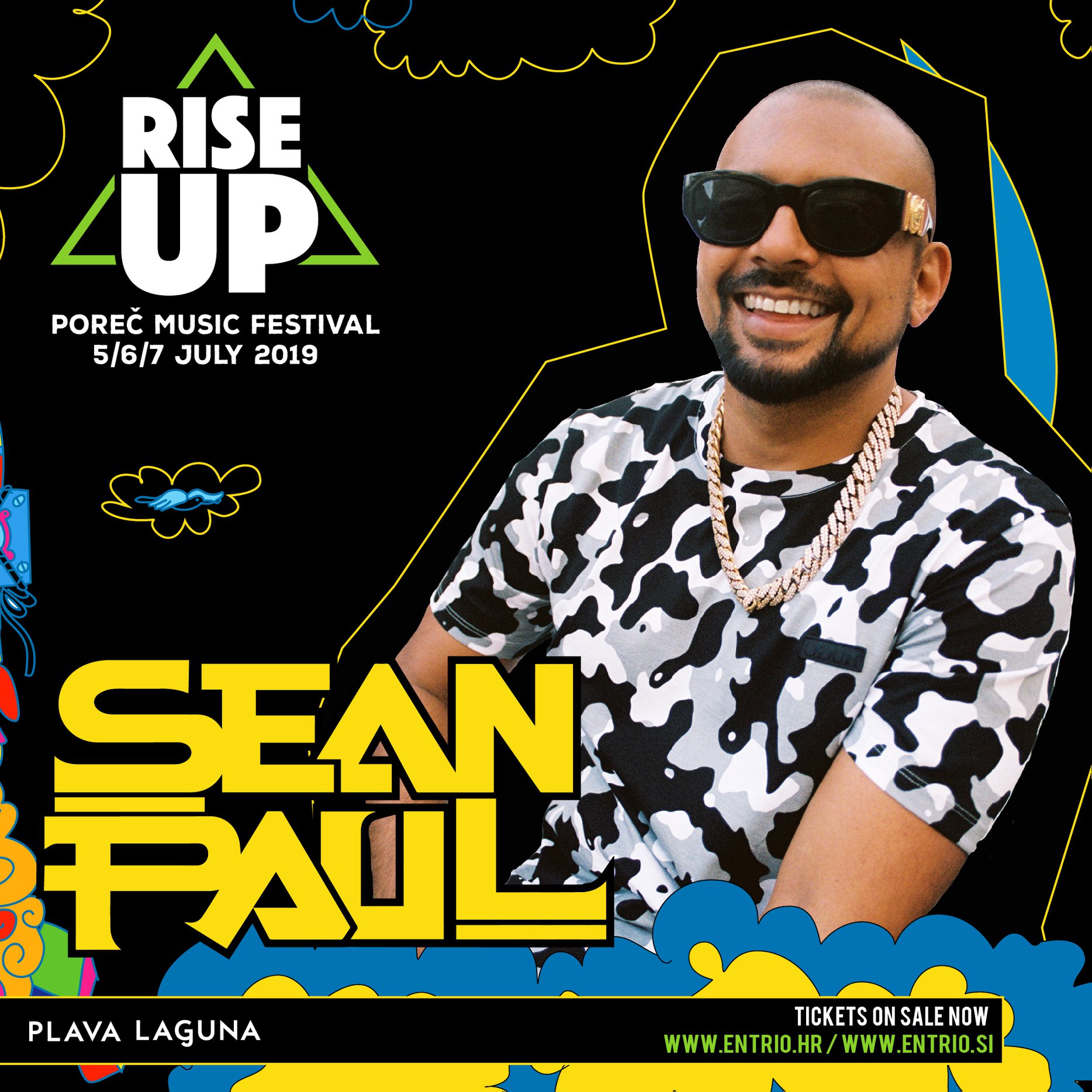 From the 5th till the 7th of July, Rise Up Festival will take place in Poreč on the Istrian peninsula. 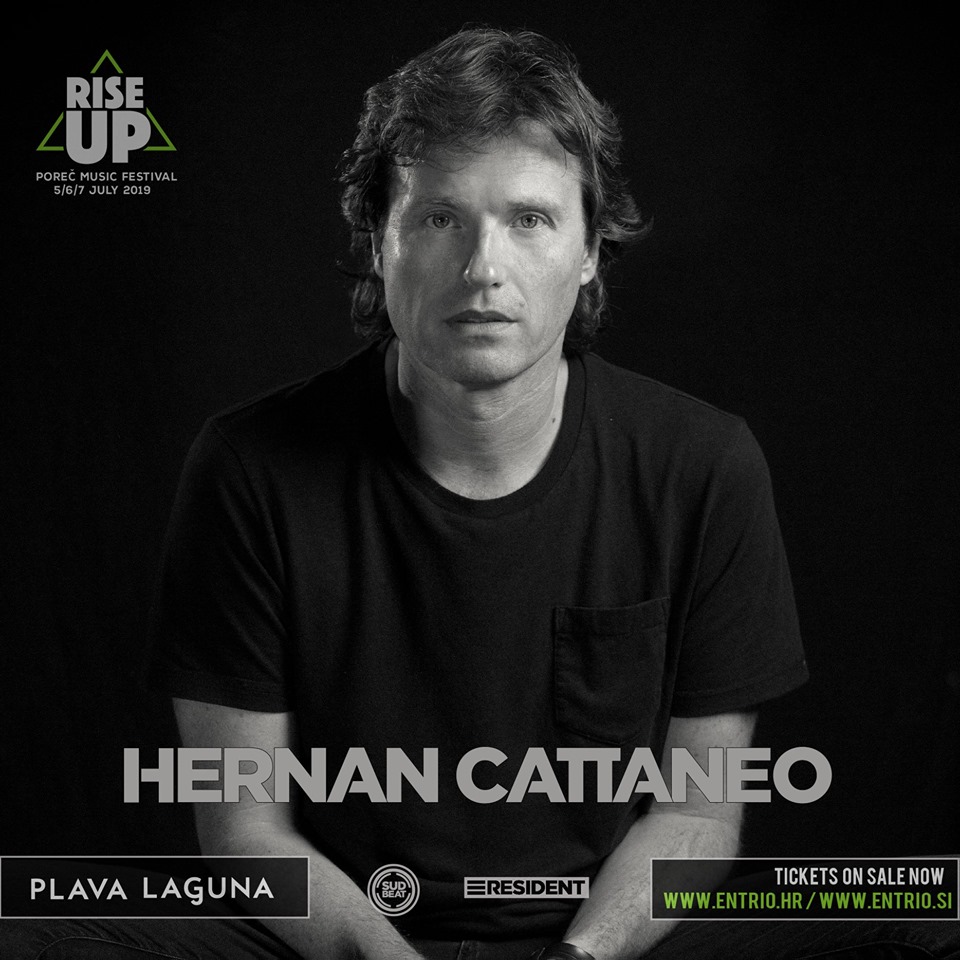 The three-day pop & electro festival will again host some of the biggest names in the music industry. Some of the previous headliners at Rise Up festival include Rita Ora, Shaggy, Redfoo, Roger Sanchez, Stereo MC’s and many others. 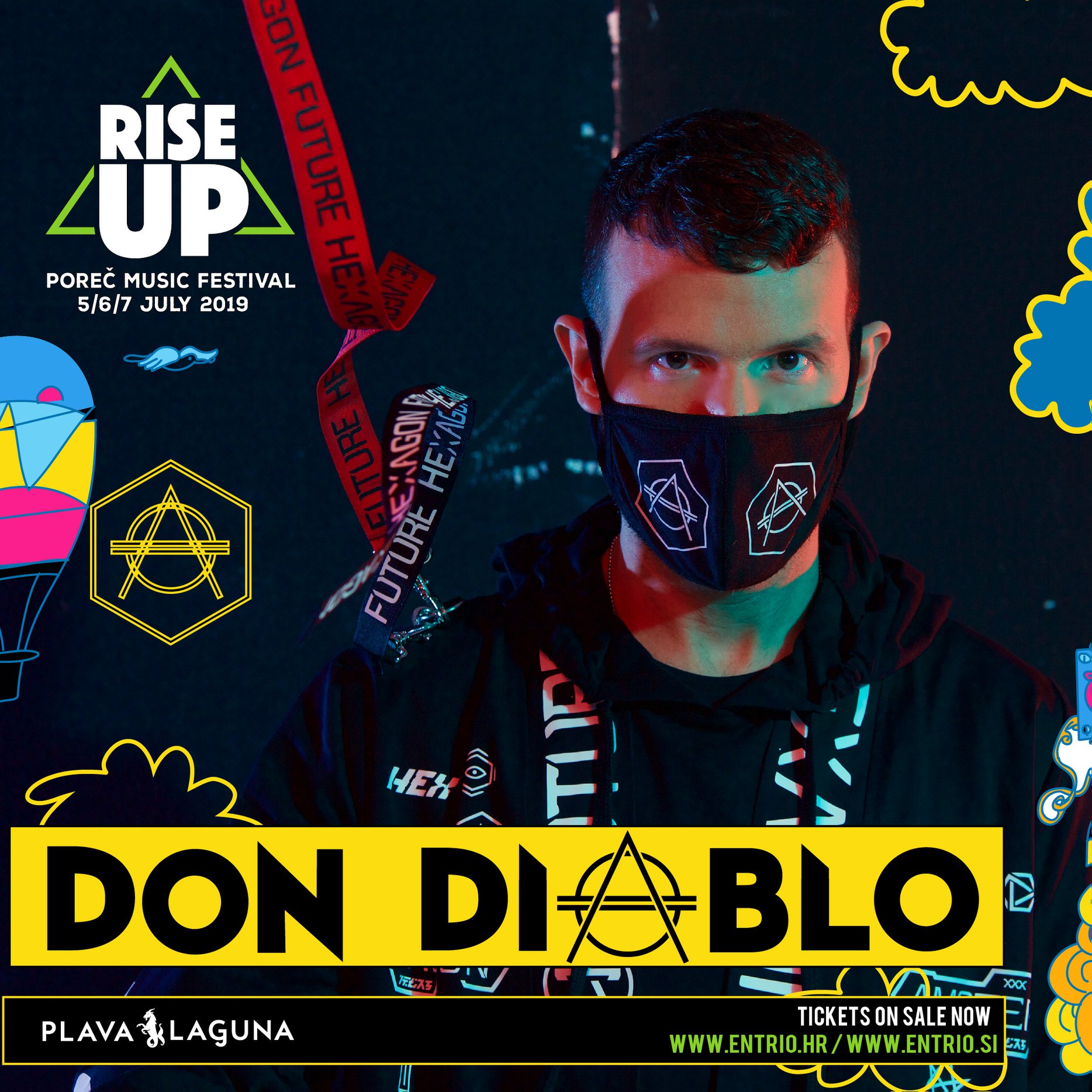 More details about the lineup on the official Facebook page.