The Adriatic Sea has been warm (Photo: Screenshot)

Whilst heatwave ‘Lucifer’ has seen a number of air temperature records broken in Croatia over the past few days, record-high sea temperatures have also been set on Saturday.

With air temperatures hovering around 40°C for much of the country, there was not much cooling down going on by jumping into the Adriatic Sea.

According to data from the Croatian Meteorological and Hydrological Service, on Saturday the sea temperature on the southern Dalmatian island of Mljet measured 29.9°C at 5 pm, breaking the current record set on 21 July 2015 on the island of Rab of 29.5°C. 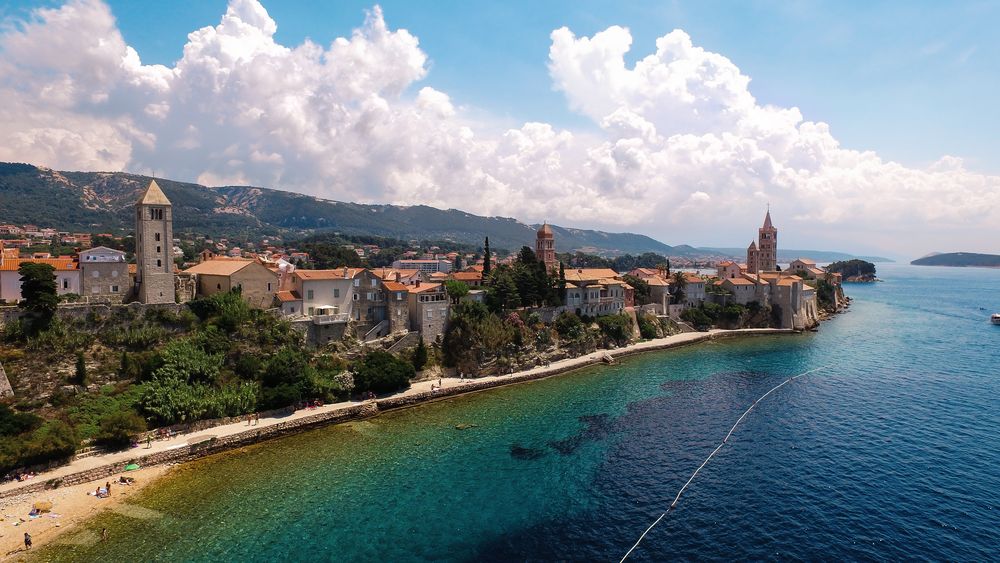 Rab held the record on its own until today (Photo: Ivo Biocina / CNTB)

You can check out the previous highest 11 recorded Adriatic Sea temperatures in Croatia here.