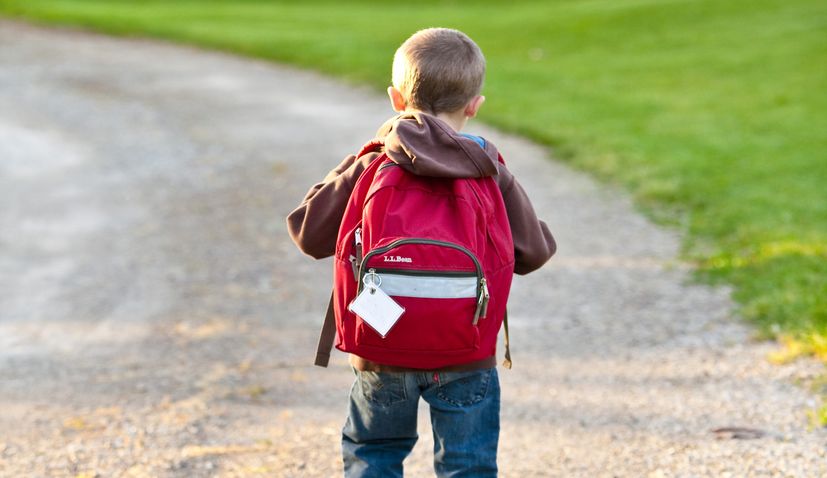 ZAGREB, Aug 24 (Hina) – School starts in Croatia on September 7, and the main rule is to keep one’s distance, not to mix pupils from different classes and to step up hygiene, while face masks will be mandatory only for pupils in higher grades if there is not enough space for them to keep their distance, the Education Ministry said on Monday.

The basic rule is that those who are showing symptoms of a communicable disease, are self-isolating or have contracted COVID-19 do not go to school, and to curb the disease it is necessary to keep one’s distance, reduce contact between different classes, and step up personal hygiene and that of shared spaces, said Ivana Pavic Simetin, deputy head of the Croatian Public Health Institute (HZJZ) and coordinator of the task force in charge of elaborating and proposing school-related public health measures for the start of the 2020/2021 school and academic year.

Pupils should come into contact with as few teachers as possible during one day or period.

“It is recommended to have two or three hours of classes, two shifts, to have lessons start at different times, as well as breaks,” Pavic Simetin said while presenting epidemiological guidelines for the start of the school year.

It is also suggested that schools provide replacement rooms in case there are too many pupils in a classroom for them to be at a distance of 1.5 metres in primary and 2 metres in secondary schools.

If there are no other possibilities, it is suggested that the school operates in shifts. For instance, half of the classes could attend school one week, and the second half next week.

In the event of a child exhibiting symptoms, he or she is separated from others and parents come to pick up their child, but there is no need to panic, and an epidemiologist should only be contacted if several children start showing symptoms.

If a child tests positive for COVID-19, the entire class or kindergarten group will undergo self-isolation.

Pavic-Simetin underscored that children were not superspreaders and that they rarely infect their family members or teachers.

Lower grades of primary schools to function as “bubbles”

Education and Science Minister Radovan Fuchs reiterated that classes in lower grades of primary school would follow the “bubble” model so pupils will not leave the classroom, they will have controlled access to the toilet, their teacher will be with them all the time and they will not mix with children from other classes. They will not have to wear face masks, nor will their teacher.

Pupils in higher grades of primary schools will only have to wear masks if there is not enough space for them to maintain physical distance.

Asked about optional subjects, such as religion, foreign languages, and IT, he underscored that there would be no mixing pupils from different classes, so if that was not possible, such classes would be held online.

There will be online classes if any of these two scenarios occurs: an entire class or school is undergoing self-isolation, or a class is being split up to provide more space for physical distancing, Fuchs said.

“That should not be a big problem, the least favourable version is to have children stay home,” he underscored.