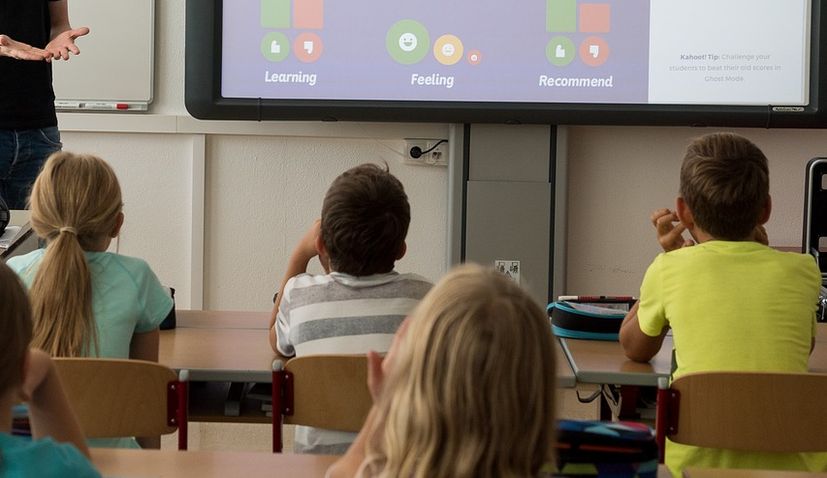 ZAGREB, 26 January (Hina) – As of next year children in Croatia will learn how to reduce the risk of disasters, in which they will be helped by handbooks that are currently being written as well as a mobile earthquake simulator, Večernji List daily said on Tuesday.

The project called “On the road to disaster risk reduction” is part of initiatives to raise awareness and educate young people and children in primary schools.

It is being carried out by the Civil Protection Directorate in partnership with the Education and Teacher Training Agency. Its value is HRK 14.5 million, of which 12.3 million is an EU grant.

The Interior Ministry says eight pilot schools have been chosen for the project, in Zagreb, Osijek, Rijeka and Split, and that a group of experts is preparing a handbook for teachers and a brochure for pupils.

The testing of the handbook is set to begin in the next school year and a public awareness-raising campaign with animated films and promotional films in 2020.