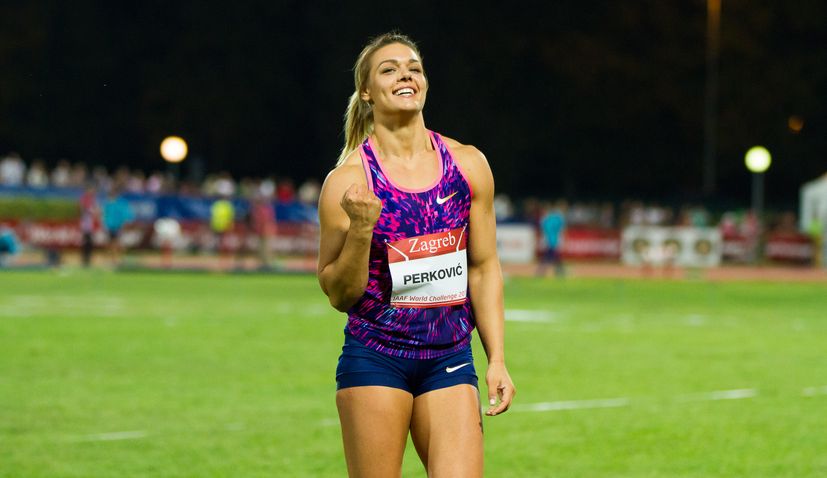 Perković won the brozne medal after finishing third behind Cubans Yaime Perez and Denia Caballero in the discus final tonight at the Khalifa International Stadium.

Perković started the final throwing 66.72 metres with her first attempt, which would be her best. Her next two attempts would fall short (62.30 and 66.19 metres). Her final three throws would be all fouls.

Perez would take gold with a throw of 69.17 metres.

Perković has now won gold, silver and bronze at the world champs. Her world titles would come in 2013 and 2017. She also is a double Olympic champion, winning gold in 2012 in London and in 2016 in Rio.

Last year, the Croatian created athletics history when she became the European champion for the fifth time in a row. She was the first person to win five gold medals in a row at the European Championships.