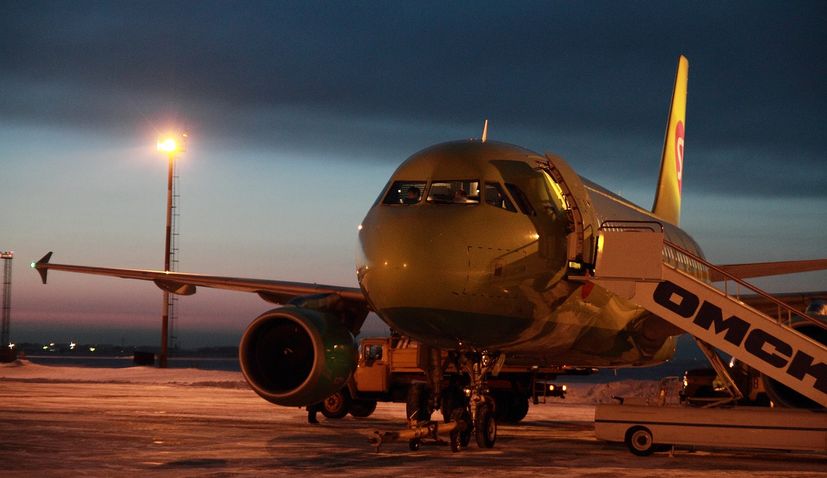 Russia’s S7 Airlines has announced that it will launch flights to Split and Zadar at the end of June.

The airline, which traditionally operates between Moscow and Pula in the summer season, will now introduce flights to Split and Zadar.

The new Moscow-Split-Moscow service will launch on 25 June and will operate once weekly on Fridays using a B737-800 aircraft which has a capacity of 176 passengers.

Flights will operate until the end of September.

On 26 June, the new Moscow-Zadar-Moscow route will commence with one weekly flight on Saturdays until 25 September. At the moment, this is the only route connecting Moscow and Zadar this summer.

The new routes will offer 10,560 seats to Croatia from Moscow in this season.