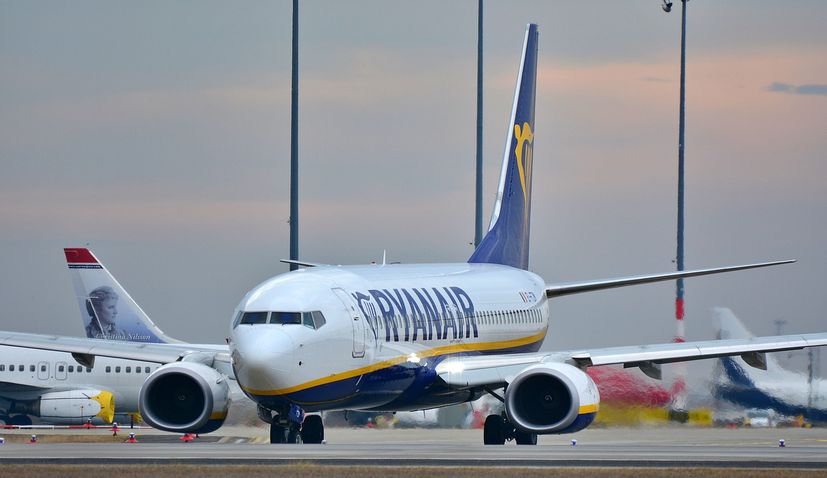 ZADAR, 31 May 2022 – Ryanair has celebrated its 15th anniversary operating in Zadar on Croatia’s Dalmatian coast on Tuesday.

To mark the occasion, the Irish low-cost airline announced its summer 2022 schedule, which includes six new routes to Zadar.

The new routes to and from Zadar the airline announced are Bordeaux, Bournemouth, Helsinki, Liverpool, Sofia and Turin.

Ryanair announced its strongest summer flight schedule from Zadar with a total of 46 routes, of which 13 are new.

Ryanair’s base in Zadar will increase its fleet to a total of 3 base aircraft in mid-June, and this investment of about $ 300 million will support the creation of 90 well-paid aviation jobs and indirectly boost 700 jobs in Zadar.

Expecting exceptionally good summer occupancy to and from Zadar, Ryanair will have 120 weekly operations this summer, which is as much as 65 more than in the pre-pandemic 2019.

“Ryanair, the number one European and Croatian airline, is celebrating its 15th anniversary in Zadar and is enthusiastically launching 6 new routes. In the largest summer flight schedule to Zadar in which we offer almost 120 weekly operations to 46 European destinations, including 6 exciting new destinations including Bordeaux, Helsinki, Sofia and Turin. In order to enable our users and visitors to and from Zadar to book their summer vacation tickets at the best prices, we are announcing a sale of seats at prices of only 159 kn in one direction for travel until the end of October 2022. Tickets can be purchased until Thursday, June 2. In order not to miss this opportunity, hurry to book your tickets at the best prices at www.ryanair.com” 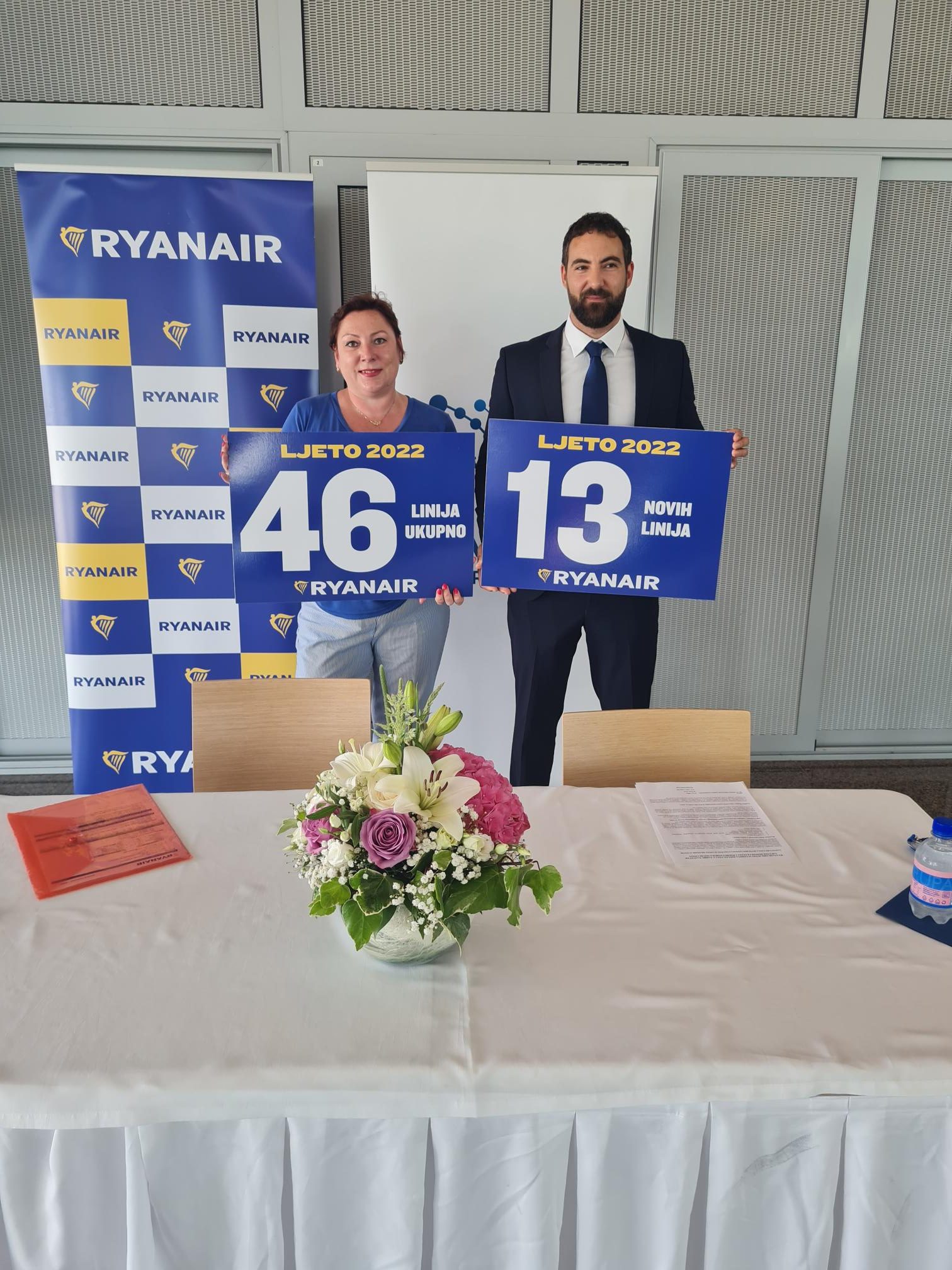 “Ryanair’s third base aircraft, 46 routes and the most likely resumption of record traffic in 2019 are proof of our good work over the past years. 15 years of successful cooperation with Ryanair has resulted in exceptional achievements that we have achieved together. The big plans and projects that await us in the coming years would not have been realised without the successful cooperation with our most important partner Ryanair, whom we thank for their trust:”