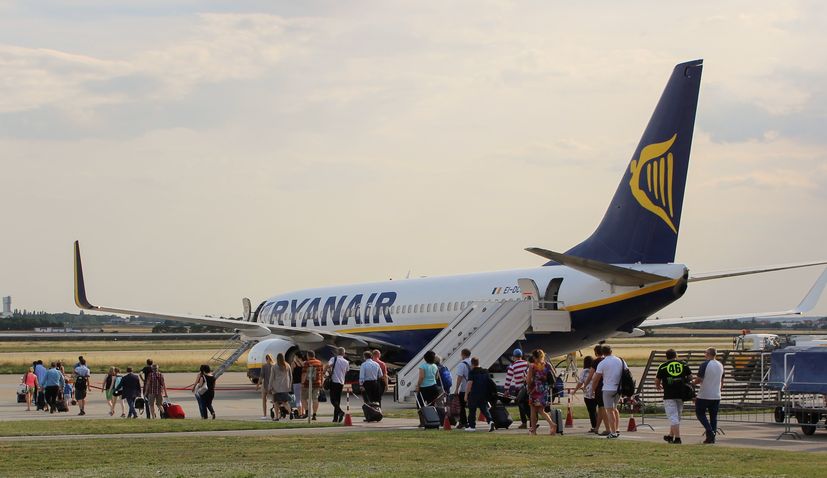 Ryanair has announced seven new Croatia routes as part of its 2023 summer schedule.

The airline said in a press release on Thursday that a new Split to Rome route will operate four times a week from 1 June to 28 September 28.

Earlier, Ryanair said on its website it will operate six other new Croatia routes in 2023.