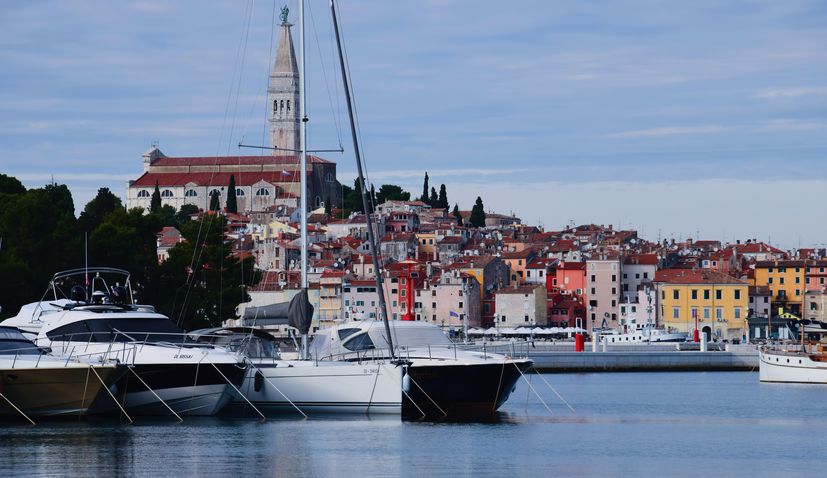 ZAGREB, 2 April (Hina) – ACI marina Rovinj is known among sailing fans as the location of numerous regattas in recent years and from 1-3 April it is hosting the first European Sailing Series in the Melges 24 Class.

Thirty sailboats from Croatia, Austria, Italy, Hungary, Germany, Slovenia and Great Britain as well as numerous famous names in sailing are making the premiere European Sailing Series in the Melges 24 Class one of the biggest one-design regattas ever held in Croatia.

The Melges 24 is one of the most popular monohulls in the world, with more than 900 sailboats made. With over 20 boats, Croatia has the third largest numerous fleet in the world, which was crucial for hosting the premiere European Sailing Series.

Nine races are planned for the three-day event in Rovinj.