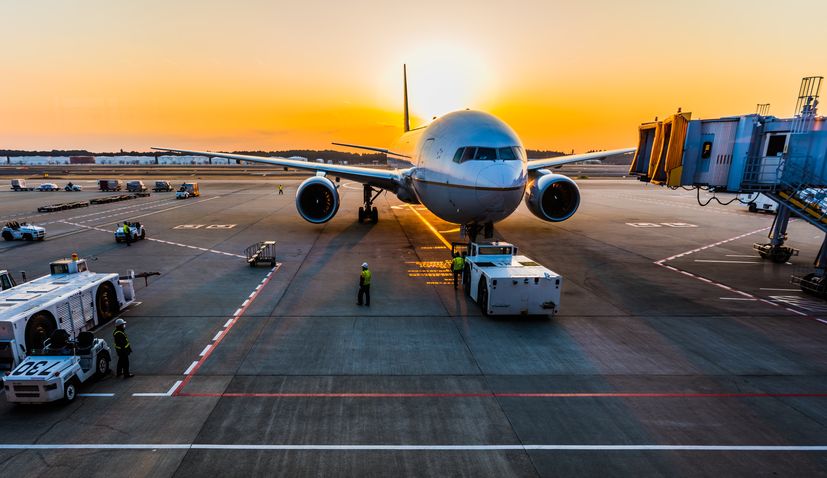 Route between Rijeka and London returns

27 November 2021 – Irish low-cost airline, Ryanair, has released for sale tickets on the route between London and Rijeka for next summer.

Ryanair has announced a second route to Rijeka for the 2022 summer season. After announcing the re-establishment of the route between Brussels and Rijeka, Ryanair now has confirmed flights between London (Stansted) and Rijeka, Croatian Aviation reported.

Along with Brussels, Rijeka will again be connected to London with a regular service next summer.

Ryanair resumes traffic on this route on March 27, 2022. Two flights a week have been announced, every Thursday and Sunday, until late autumn – October 27, 2022.

On 62 return flights, Ryanair will offer as many as 23,436 seats next summer between Rijeka and London.

“As Rijeka has no other route to London, the reintroduction of the Ryanair service is great news for everyone in Kvarner,” Croatian Aviation said, adding that more good news for Rijeka is expected with news of more flight connections.

Rijeka airport is located near the town of Omišalj on the island of Krk, 17 km from the Rijeka railway station.