The festival will celebrate its second birthday in the yard of a former tobacco factory.

Roisin Murphy will take the stage on August 2, and organisers say that apart from new material she will also perform songs from her time as a member of the electronic dance music duo Moloko. 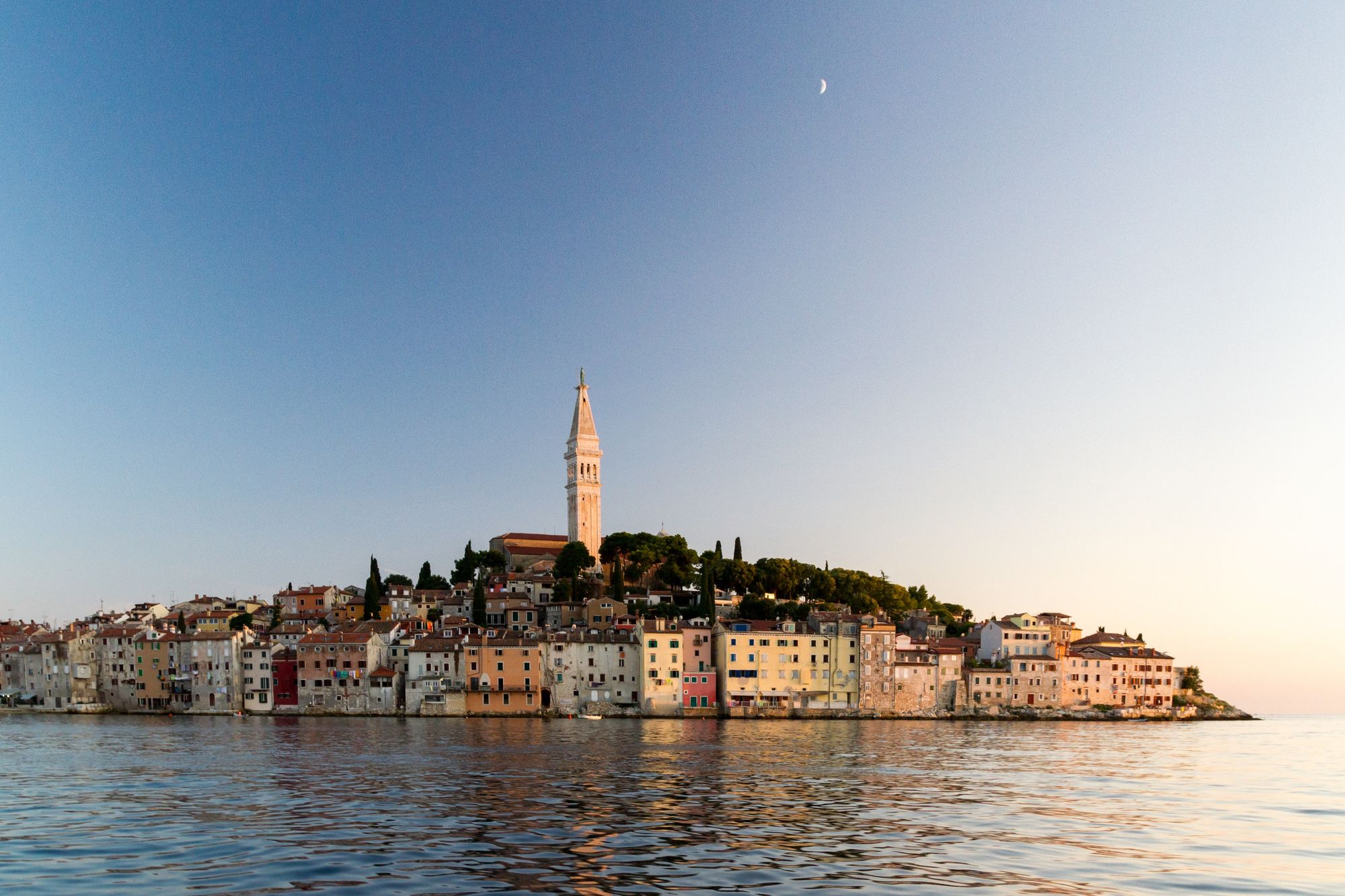 The London-based Morcheeba, who have changed several music genres over the past two decades, blending elements of trip-hop, alternative rock, R&B and downtempo, play on August 17.

Rovinj Summer Music Festival celebrates its 2nd birthday in a spectacular way and invites all lovers of good atmosphere and music to gather in a large number on the 2nd and 17th of August in Rovinj.