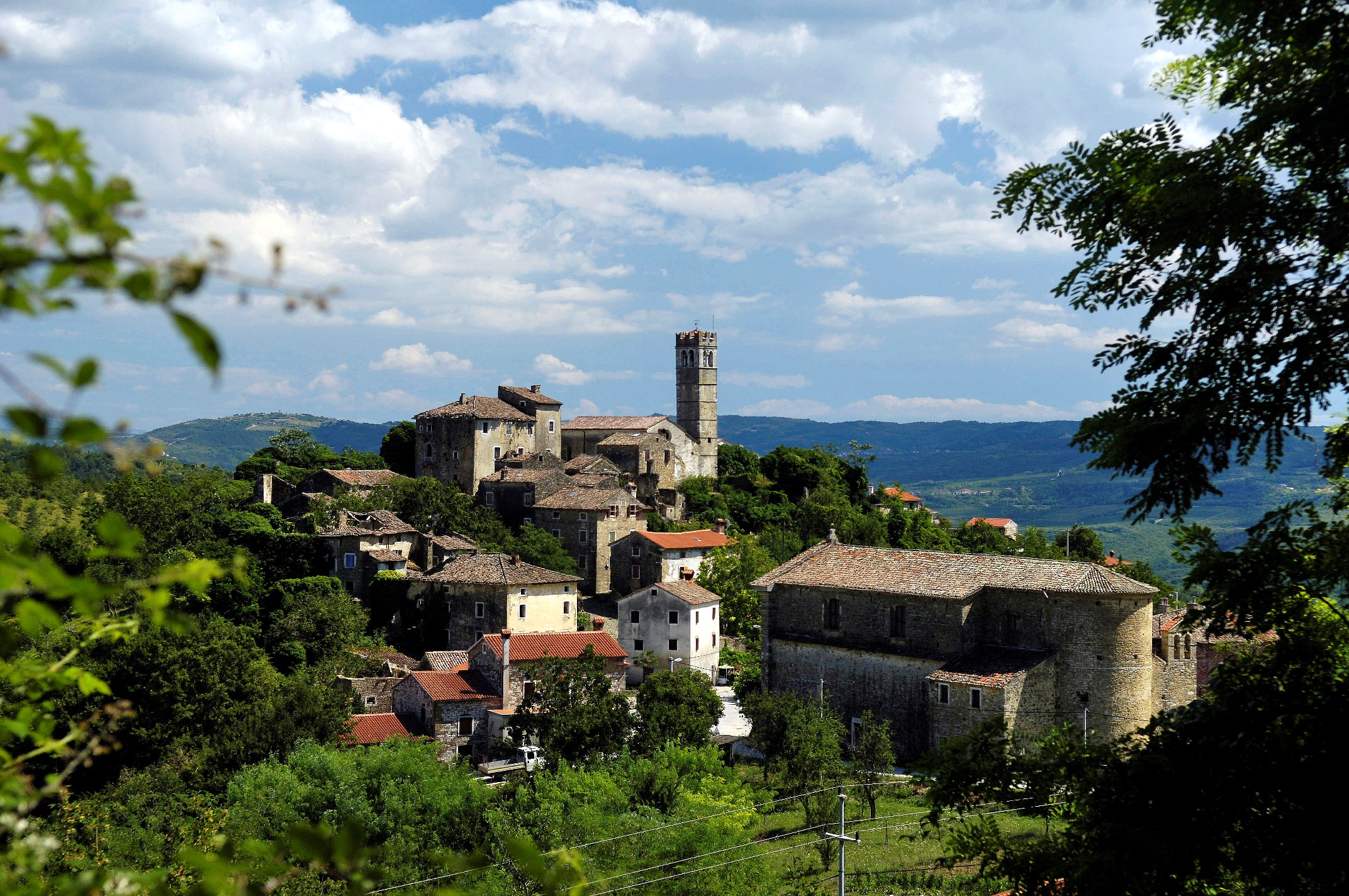 Shooting of the action film Robin Hood: Origins has moved from Dubrovnik on Croatia’s southern coast to the Istrian peninsula in the north.

Filming will take place tonight and tomorrow in the small town of Završje which will play Nottingham after Dubrovnik played the role for the last 2 and a bit weeks.

Robin Hood: Origins is the biggest Hollywood film production in Croatia to date.

Opening scenes of the film, which sees Robin Hood coming from the ruins of his hometown and deciding to take the fight against the notorious Sheriff of Nottingham, are being filmed over the next two days in Završje. 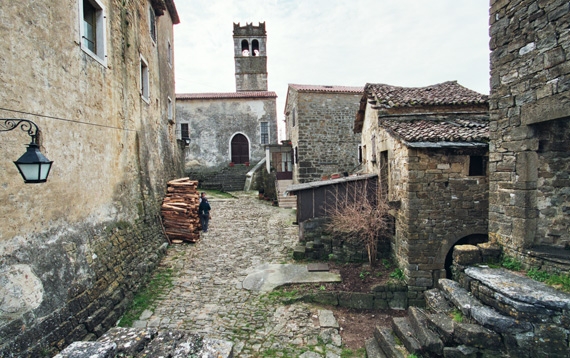 Završje is a quaint little town nested on a 240-metre high hill. It is located between Grožnjan and Oprtalj. The town was surrounded by double walls, which are partly still visible. 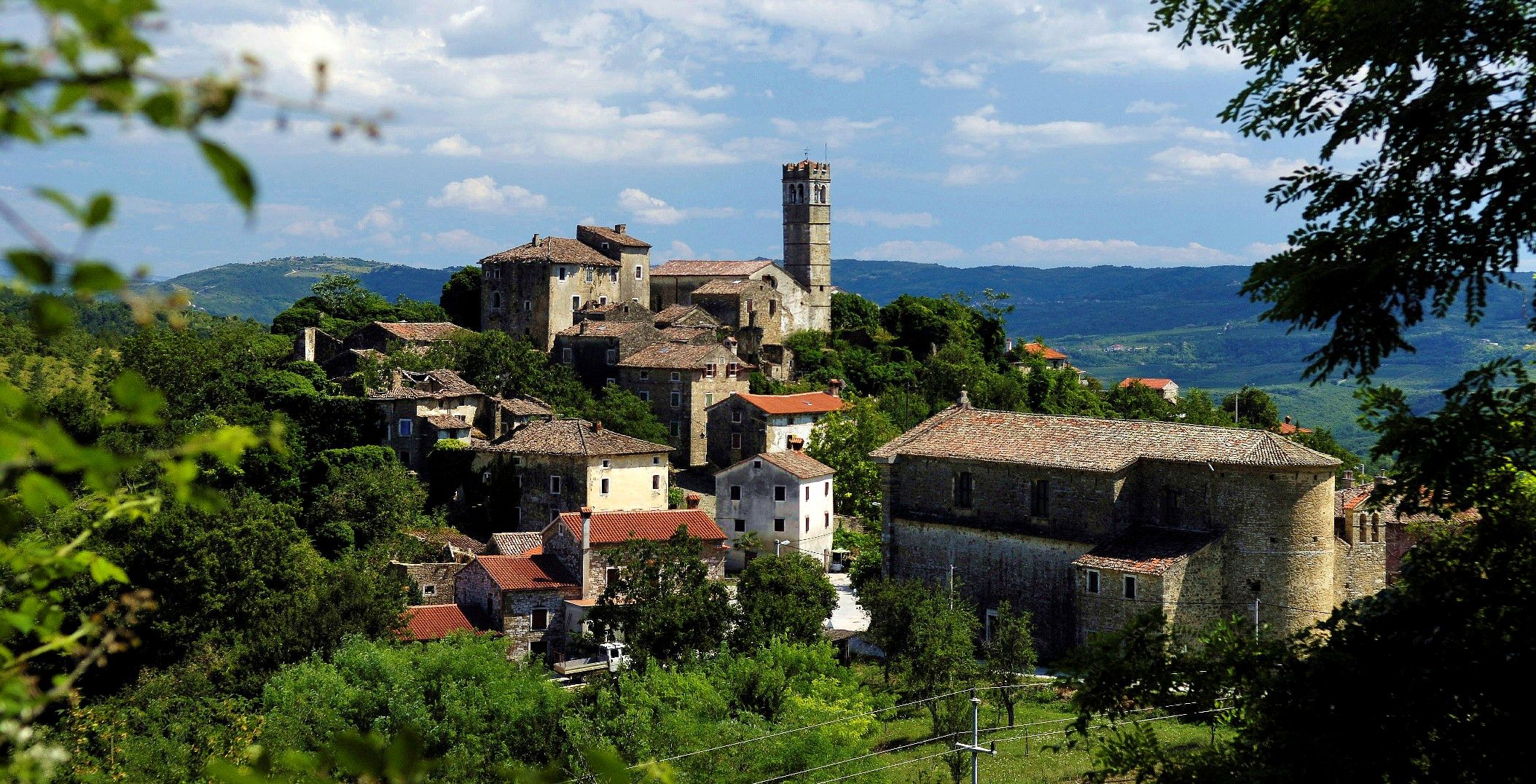 The cobblestone roads wind upward leading to an ancient church and church tower built in the 16th century. Next to the church is the magnificent Zavrsje castle, built in the 11th century. 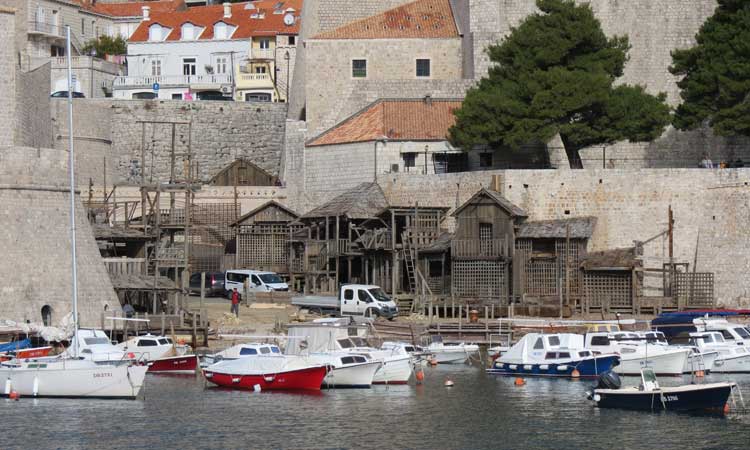 The film, directed by Otto Bathurst and starring Taron Egerton, Jamie Foxx and Jamie Dornan, is set to released in cinemas in March 2018.

Check out photos from the set in Završje here.