Cro Cop returns with a victory in Japan (Mirko Filipovic)

Cro Cop, who was making his comeback to the ring after tearing a ligament in his knee which forced him to pull out of a fight against Roy Nelson at Bellator 200 in London in May, beat Guam’s Roque Martinez by cut stoppage.

The fight ended after a vicious Cro Cop elbow to Martinez’s head drew blood and the ref deemed the fight over after 5 minutes.

Cro Cop, who is one of the greatest heavyweights in kickboxing and mixed martial arts in history, weighed in for the fight at 109 kilograms and looked disappointed as he left the ring with the way the fight ended.

Before the fight at the weigh in

The former IGF Champion and the 2012 K-1 World Grand Prix Champion has now recorded nine wins in a row.

Only a few months ago Filipovic had surgery on his knee after tearing a ligament during training for his showdown with Nelson. 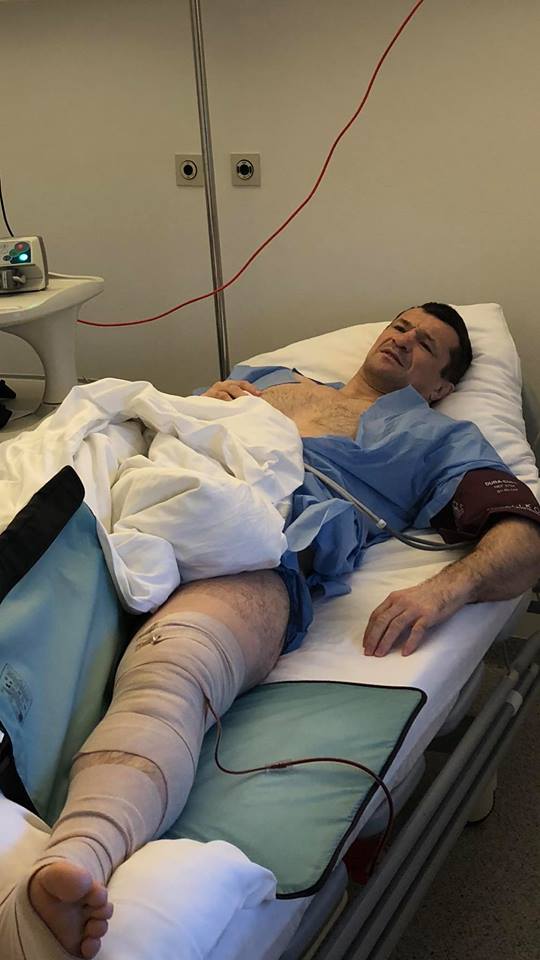