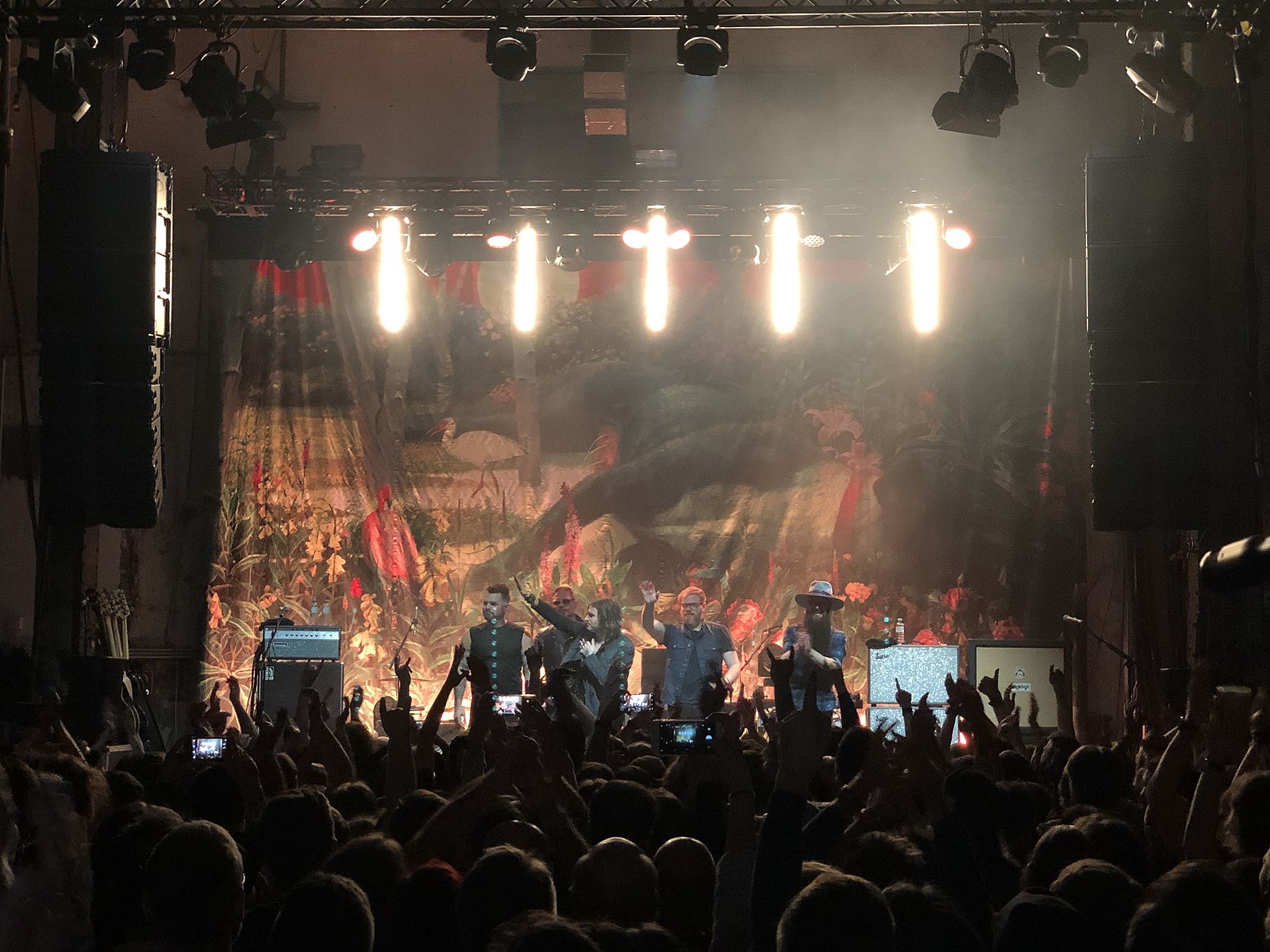 31 January 2020 – The lineup for the 15th edition of Zagreb’s INmusic festival is growing with the latest act announced on Friday.

The American hard rock foursome Rival Sons join the impressive INmusic festival #15 line up alongside the already announced The Killers, Beck, Deftones and The Lumineers.

The Californian four, Jay Buchanan, Scott Holiday, Michael Miley and Dave Beste, formed in 2009 in Long Beach, and have already released six studio albums and an EP, with their latest studio release Feral Roots earning them two Grammy nominations in 2019 in the categories for Best Rock Album of The Year and Best Rock Performance.

The contemporary hard rockers have sealed their status with collaborations and tours with the genre’s greats – Black Sabbath, Deep Purple, Kiss, and Sammy Hagar. Their sound, although clearly inspired by classical rock and blues, is undoubtedly their own and 100% Rival Sons, a recipe that guarantees a place for hard rock in the 21st century.

Rival Sons will join The Killers, Beck, Deftones and The Lumineers at the upcoming 15th edition of INmusic festival which will take place at Zagreb’s lake Jarun from June 22nd to June 24th, 2020. Three day tickets for INmusic festival #15 are available via the official festival webshop for just 70 EUR, as well as 7-day festival camping tickets for just 35 EUR.