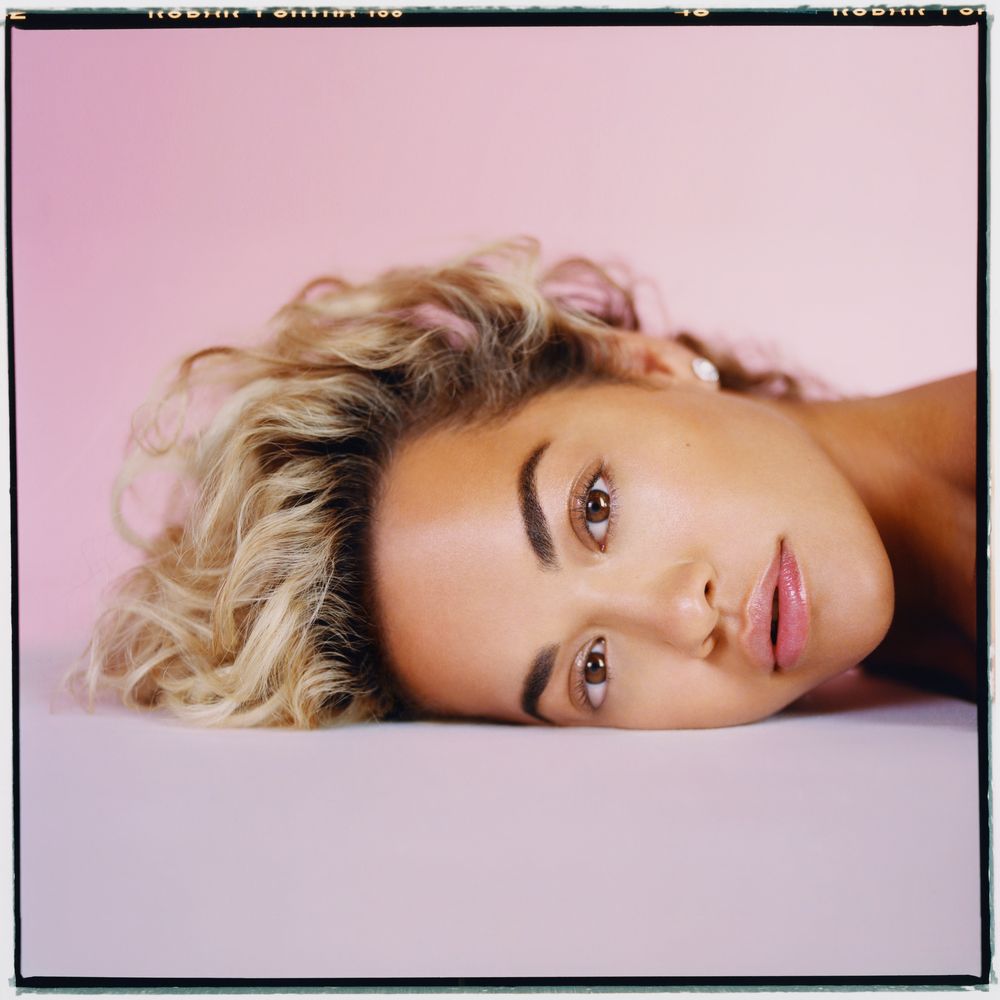 Ora will perform at Višnjik Sports Centre in Zadar on 30 August 2019 and tickets will go on sale on Wednesday, 3 July at 12 pm, organisers announced today.

Early bird tickets will be limited and will be available at discounted prices on www.ticketshop.hr and at all their sales outlets across Croatia. From 8 July they will be available to purchase at Višnjik Sports Centre from Mon-Fri from 2 pm – 8 pm.

Early bird tickets will start at 220 kuna, for the FAN PIT 270 kuna, and for VIP tickets 450 kuna. In Zadar, the tickets can be purchased at Ticketshop outlets – TISAKmedia Supernova, TISAK Kalelarga I, Elizabete Kotromanić 2 and COMBO Music shop, Vladka Mačeka 3.

Since the concert was announced on the weekend, there has been big interest and the concert is expected to be a sell-out.

“All fans and those who want to listen live to one of the biggest pop stars and dance to hits like Let You Love Me, Your Song, Anywhere and a number of other songs, we advise to secure your ticket as soon as possible at the discounted price,” Višnjik Sports Centre said in a statement.

Ora recently made UK chart history with her hit, Let You Love Me. The track made the Top 10, which gave Ora a record-breaking 13 Top 10 singles on the British singles chart. This makes Ora the reigning female British artist to score the most Top 10 hits overall on the ranking.

The concert is organised by Sport Centre Višnjik, together with Zadar Tourist Board and the City of Zadar.